As the countdown begins to the end of the tour, the band made their way back to Italy for the second time as they headed for Venice. The gig was in the rural town of Treviso situated north of the Veneto region’s capital.

The New Age Club has a backstage area covered in graffiti, most likely added too by every band and artist that’s been through the venue in the last few years. There’s also no stage door exposing the volume to the backstage area. This led to a noisy meet and greet in the dressing room before heading to the stage. As usual: Chaotic and fun.

When The Dead Daisies did hit the stage, as with every night, the bar was raised from the previous night. A few riffs in to the first song from Doug Aldrich and David Lowys guitars and the crowd went crazy. Like every show on this tour, the people were only too willing to participate in singing along to ‘Join Together’ and other tracks.

The popularity still increases with every show, as could be measured by the size and craziness of the fans waiting to meet the band and have their merch signed. And the band happily oblige. Three shows to go! 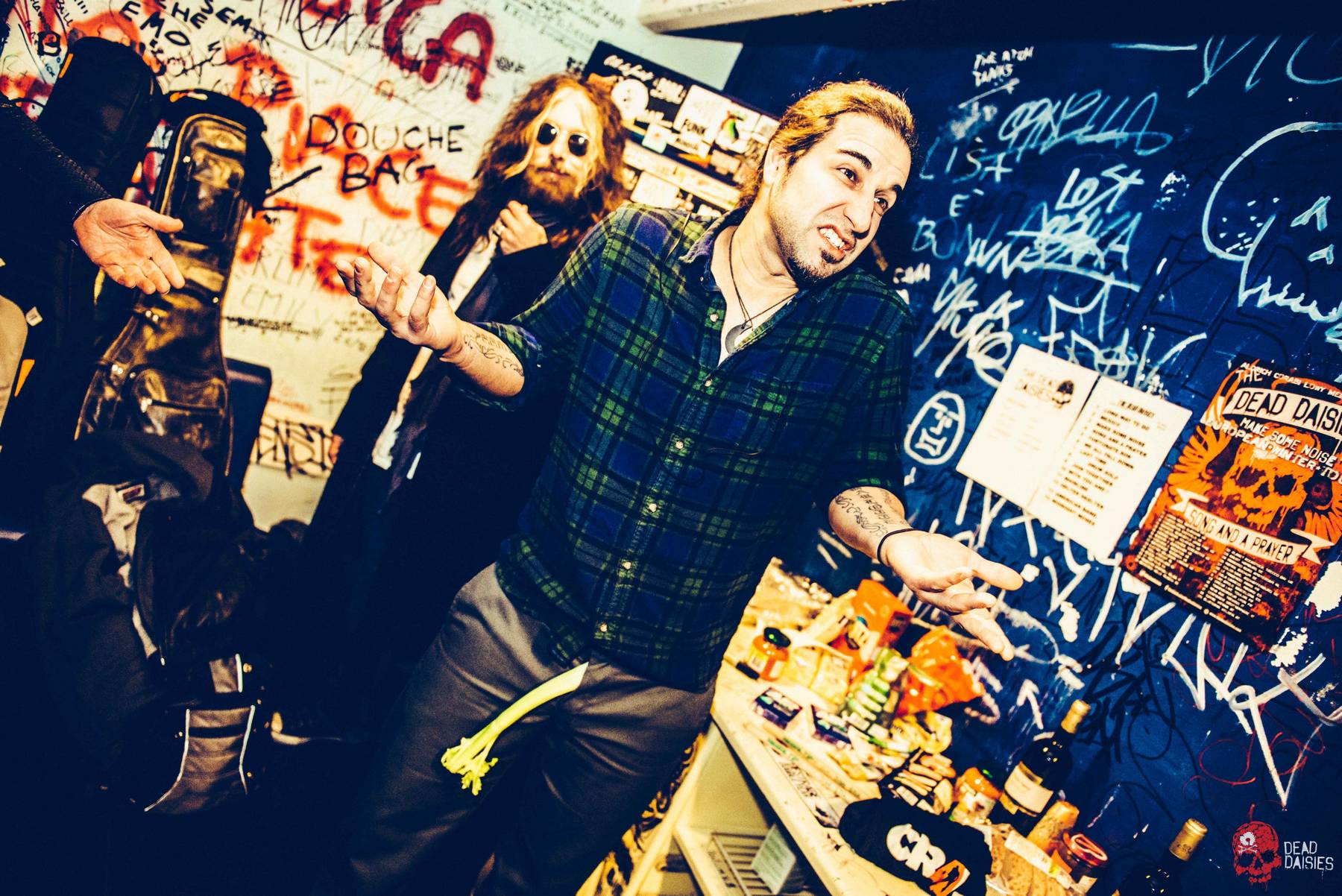 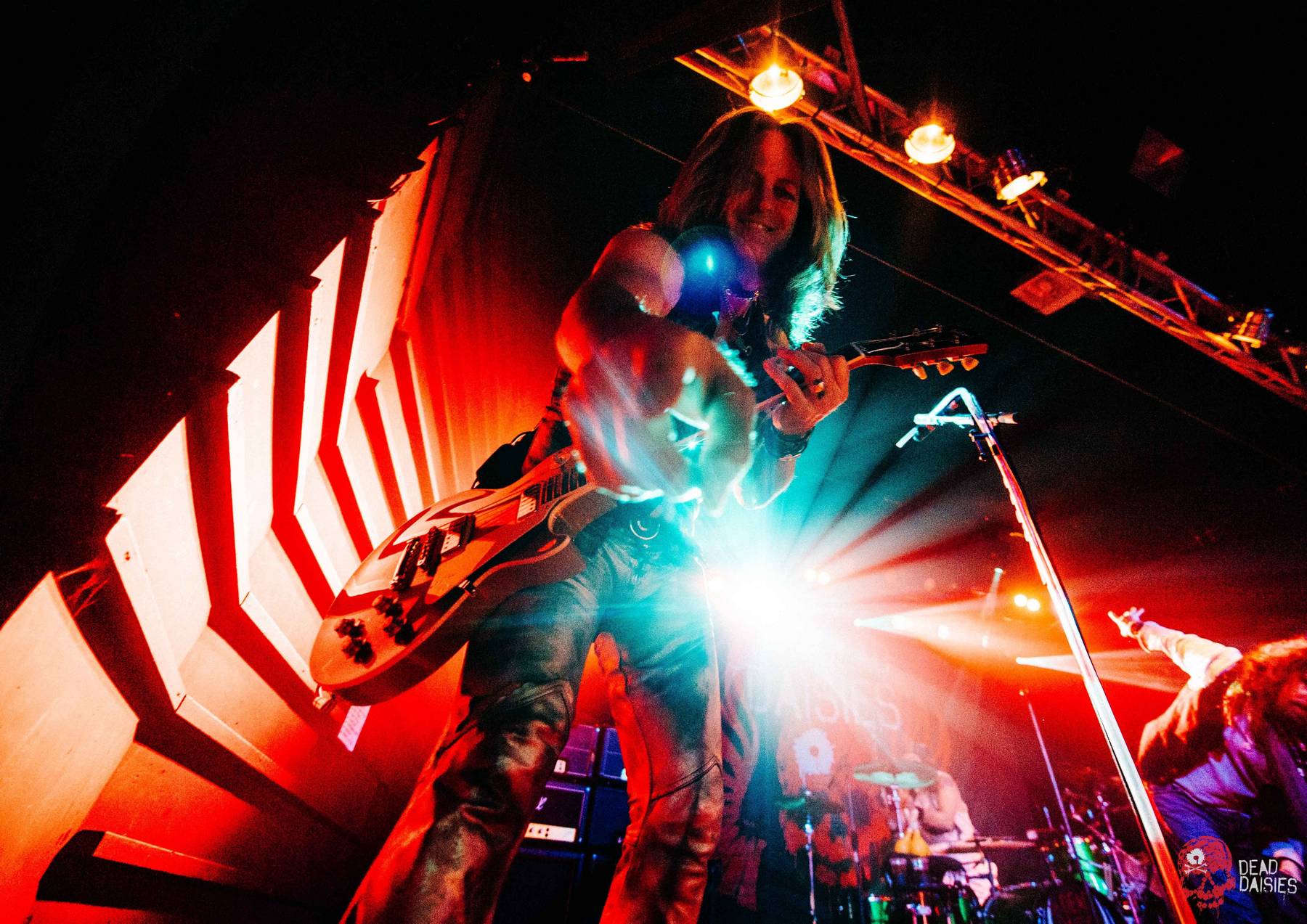 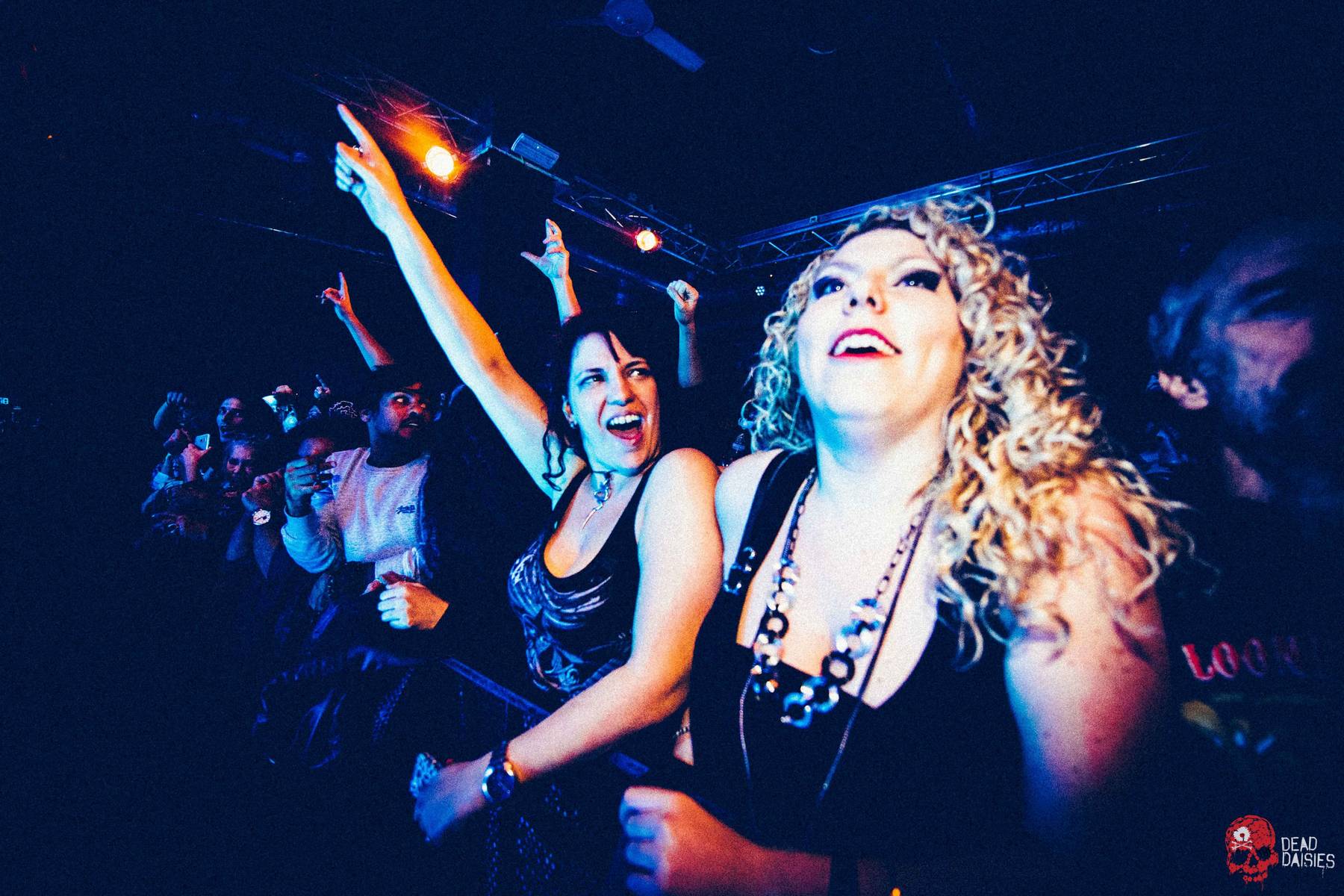