TAKING OFF FROM PLANET ROCKSTOCK

After a day off on Saturday, we headed back to the UK to headline another festival. This time it was Planet Rockstock in Wales. We have played here before and its a great crowd. 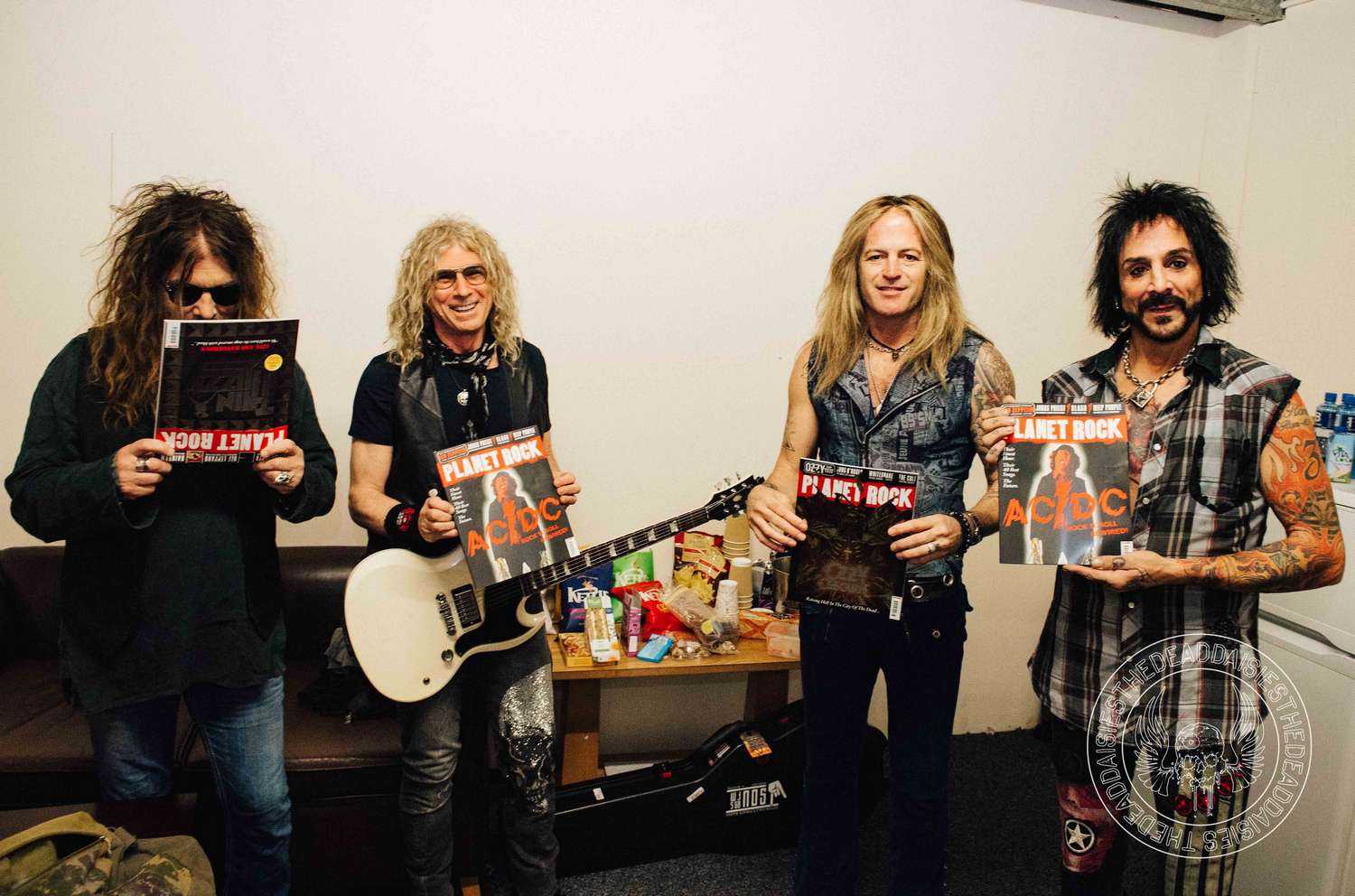 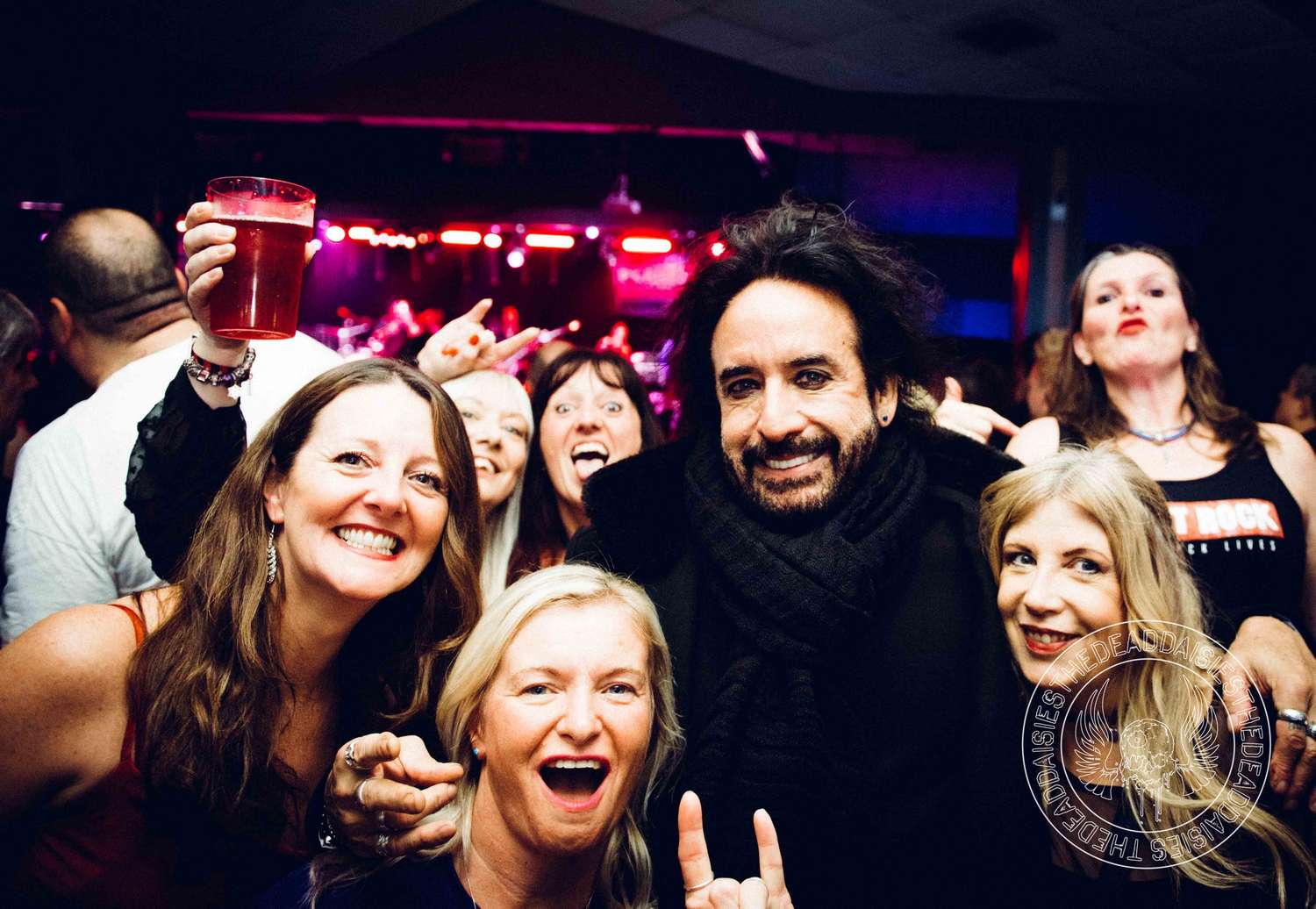 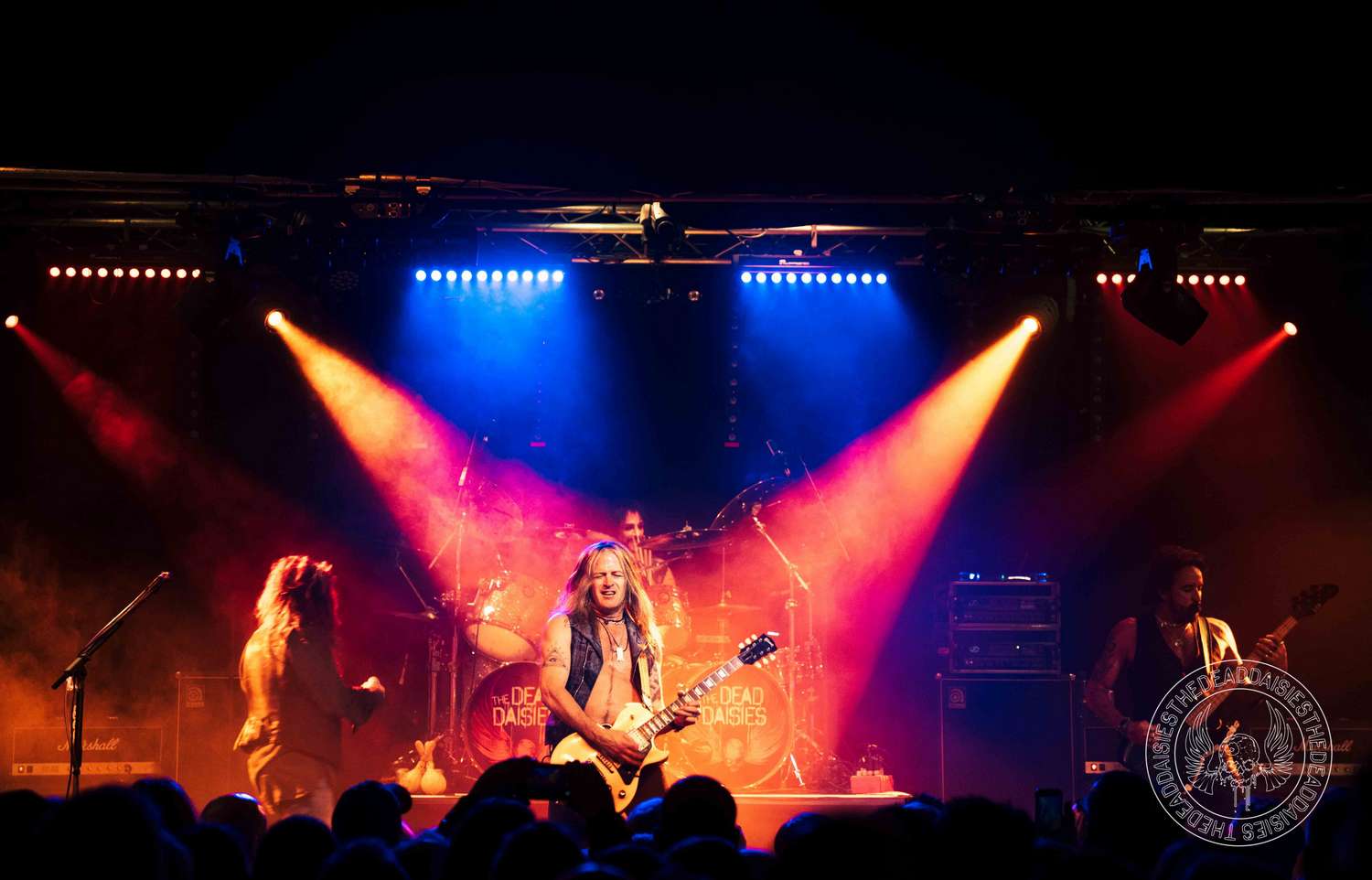 Cardiff was full of Christmas decorations, and Festive Cheer as we spent some time in the city before heading up to the festival. We even found Carol Singers singing a song about ‘Rudolph’!

Planet Rockstock is a great winter festival that has been running for a few years now, and has had some great acts playing it over the years.

We packed a set full of rocking tunes like ‘Rise Up’ and ‘Resurrected’ which went down a storm with the sold out audience including the packed hall singing along with John on the chorus of ‘Join Together’. Another great show, another great night and another great memory for The Dead Daisies and all their gigging friends!