Sweet senoritas & loudest singing on the tour: This was Madrid!

After touching down in Madrid on Friday afternoon, like most Daisies shows on this current tour, the rise in temperature was vey noticeable. With a day off ahead in the Spanish capital, it was time to spend some quality time to re-charge the engines, and in helping to do that was an invitation to dinner from KISS ARMY MADRID before heading out to sample the city night life. A great night out – thank you for your hospitality everybody!

Saturday was show day, and yet another sold out show, fully packed out, a lot of eager rockers and many, many senoritas, we must say. Great crowd, all of you! Just like in the song ‘Mexico‘ we seemed to have found a special place in the Spanish fans’ hearts. The band’s new friends from the KISS Army were also in the audience waving their banners and flags, so Marco paid a visit to the front of the stage during „Join Together“. To show their thanks and support to their hosts, the Daisies whipped out a cover of the KISS classic ‘Parasite’!

Following the trend with most audiences and shows on this tour, the fans went nuts and sang along throughout the show, especially on huge crowd favourite ‘Join Together’, a cover song that The Who made famous. This might well have been the loudest singing on the tour! At the end of the night the majority of the crowd headed for the signing before leaving with huge smiles and disappearing into the Madrid night.

Seriously, we love this – we will be back! 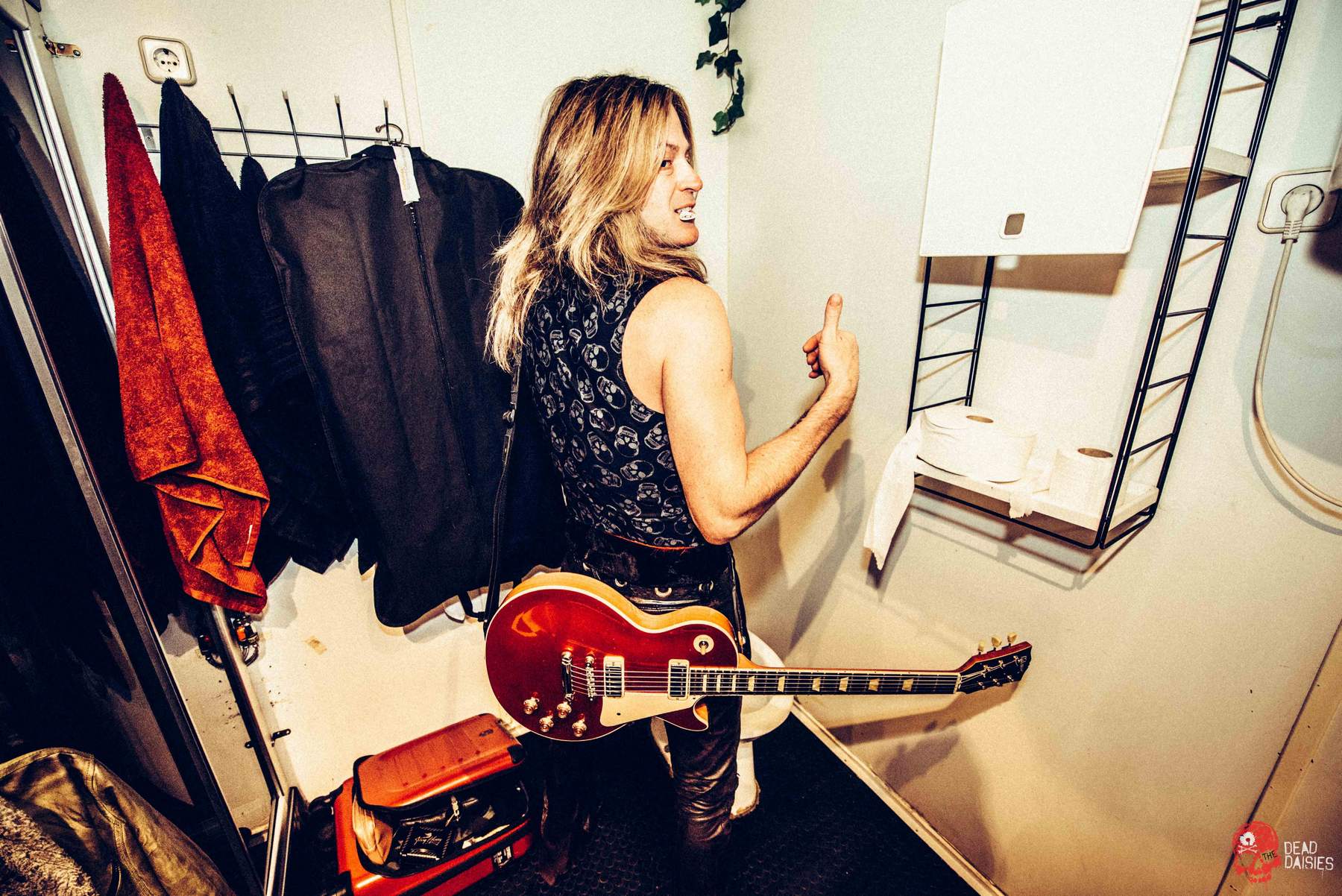 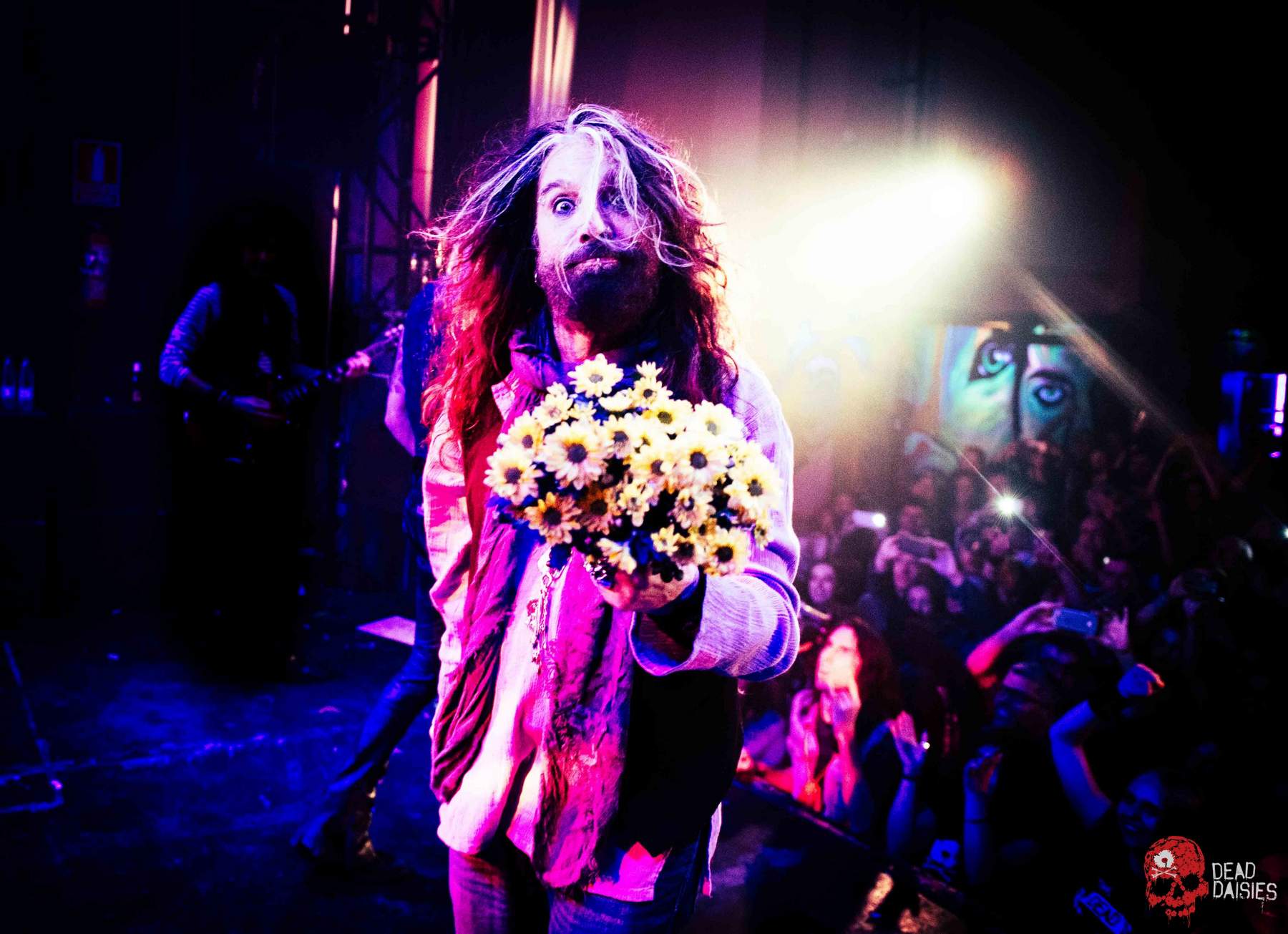 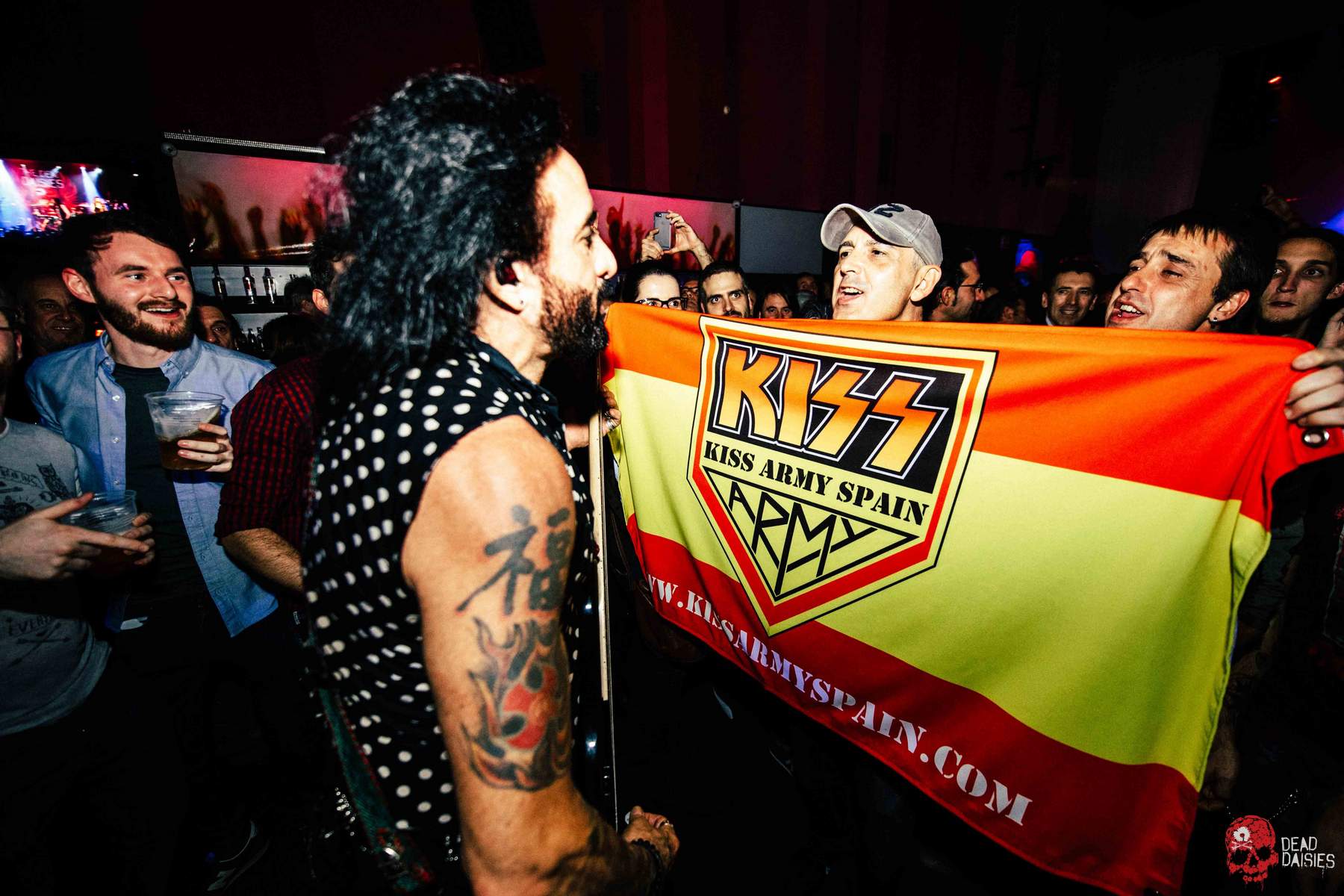 Share on FacebookTweet
DekiSweet senoritas & loudest singing on the tour: This was Madrid!12.11.2016