Sheffield, once known as the ‘City of Steel’, is the home of melodic rock giants, Def Leppard and tonight it would be the temporary home of another group of rock gentleman, The Dead Daisies. 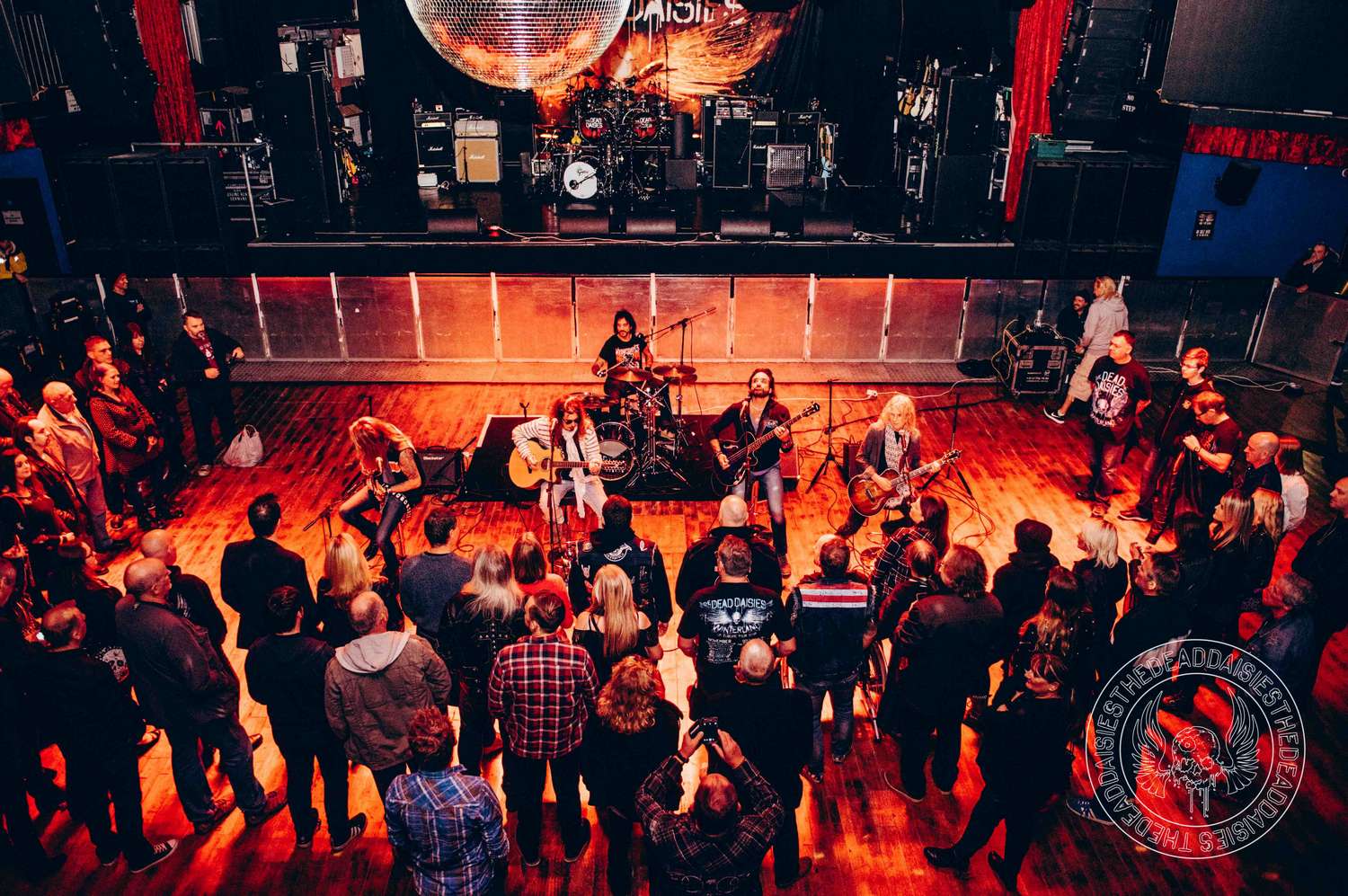 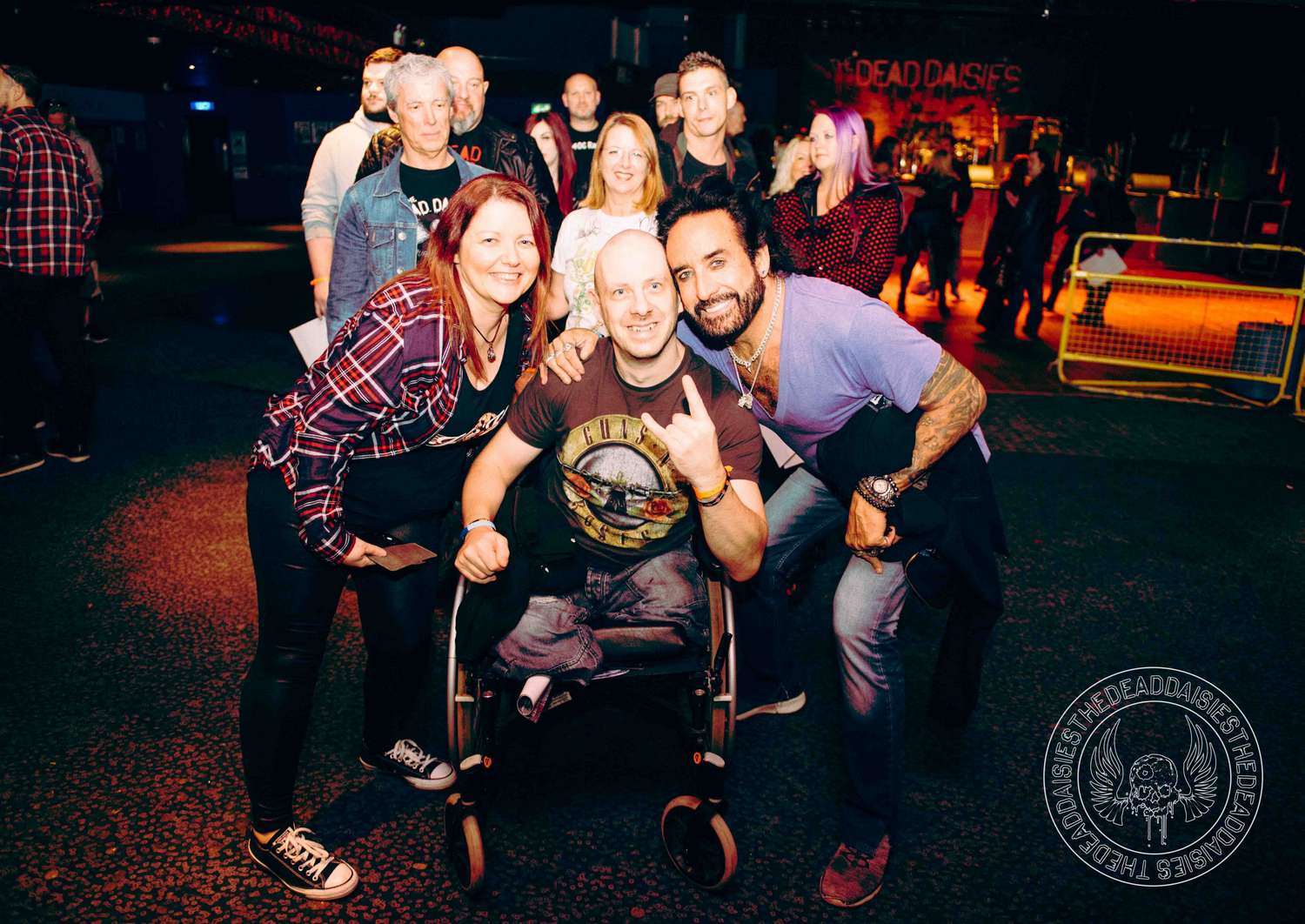 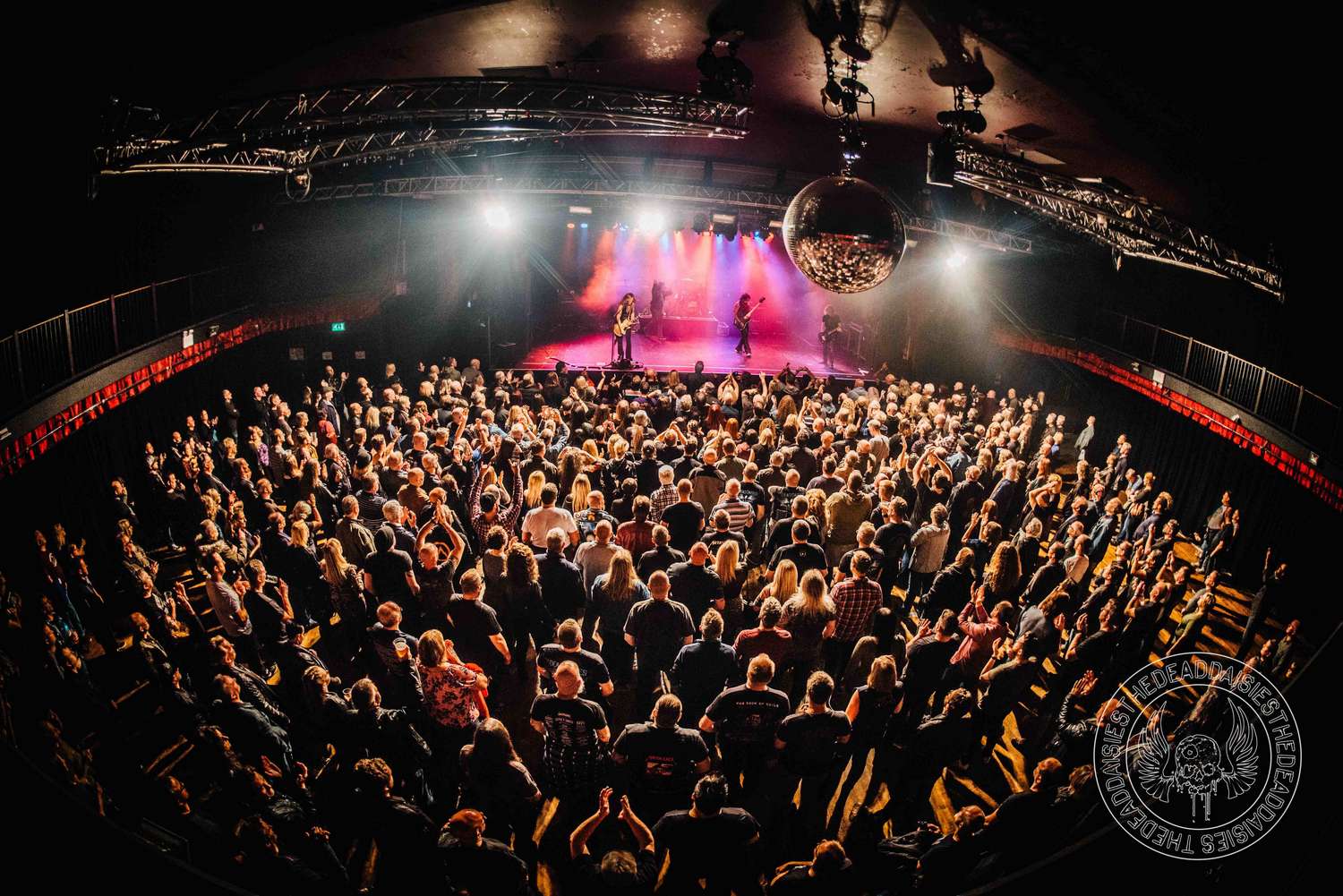 The O2 Academy was fit two burst with the biggest crowd yet for this tour. DaisyLand kicked off proceedings early with a full turn out to hear some rare gems like ‘Set Me Free’ and ‘Let It Be’. The latter took on a life of its own, as everyone in the crowd held up the lights (modern day lighters) on their phones creating a warm and inviting atmosphere.

Just like the steel girders made in this city, that in turn created the structure of this house of music, the band entered the stage with the same iron clad strength and determination. Their goal – to put on the show of their lives!!

If great songs took the form of molten metal, they would be flooding the room, as the fired-up riffs of ‘Dead and Gone’ and ‘With You and I’ burned the venue to the ground in a figurative sense.

The tour is now in full flow, picking up momentum with every show. Next up it’s the turn of Newcastle! Check the Sheffield gallery here.