As the band geared up for the penultimate show of the US tour, they arrived in Pomona, California to play the The Glass House. Singer songwriter Tom Waits hails from this part of the world, but the musical style on show tonight would be much louder and crunchier than the quiet, rough demure of Waits. 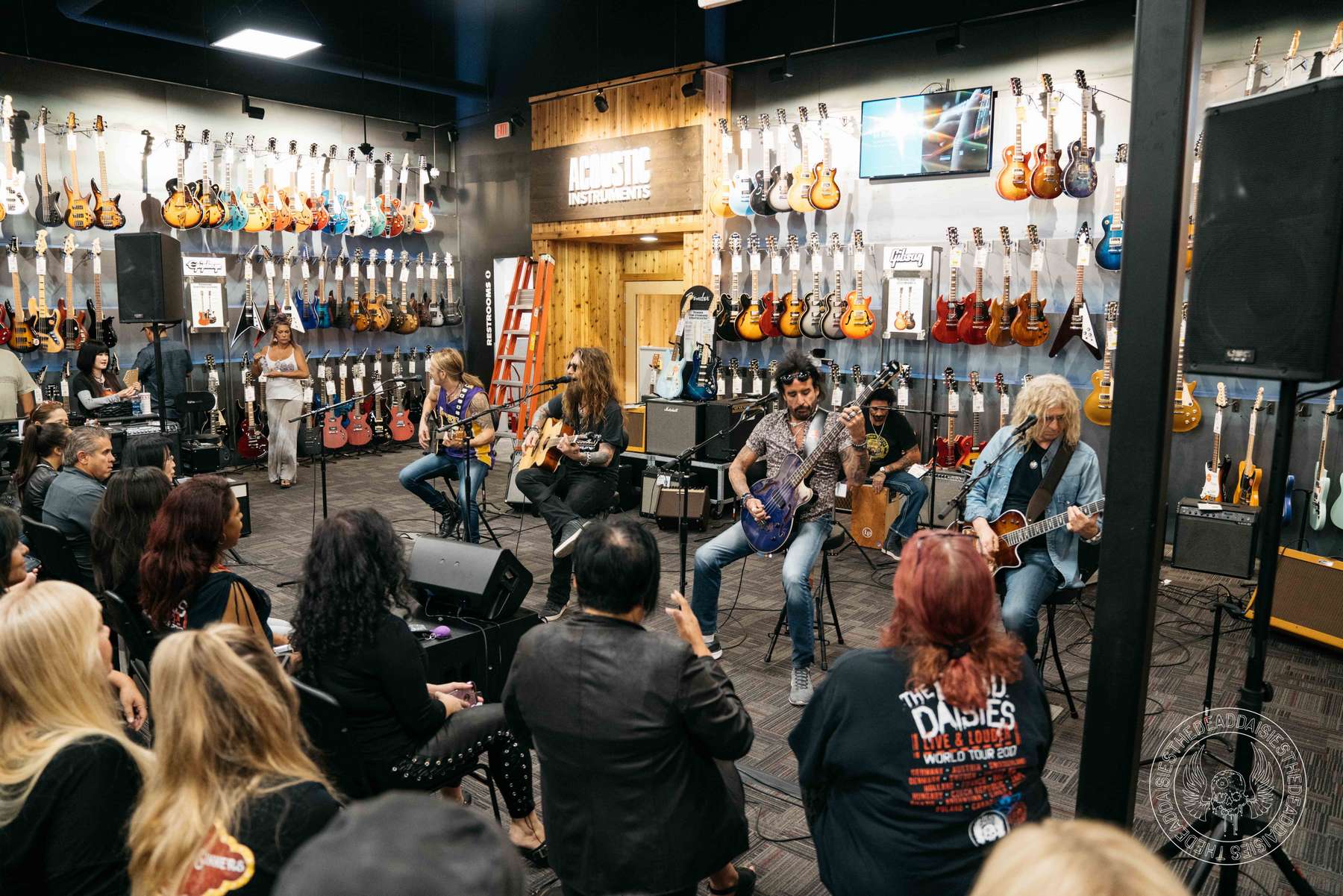 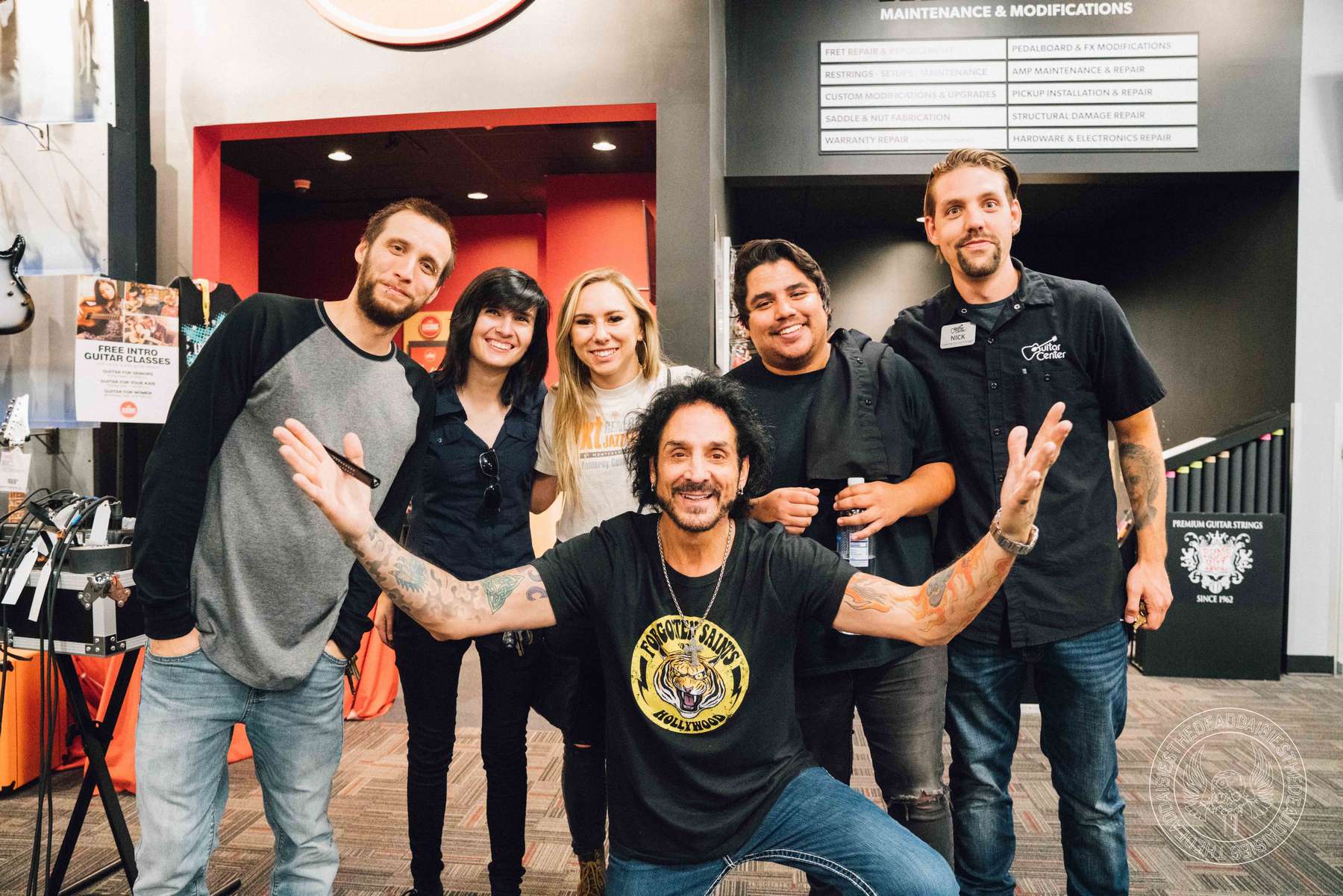 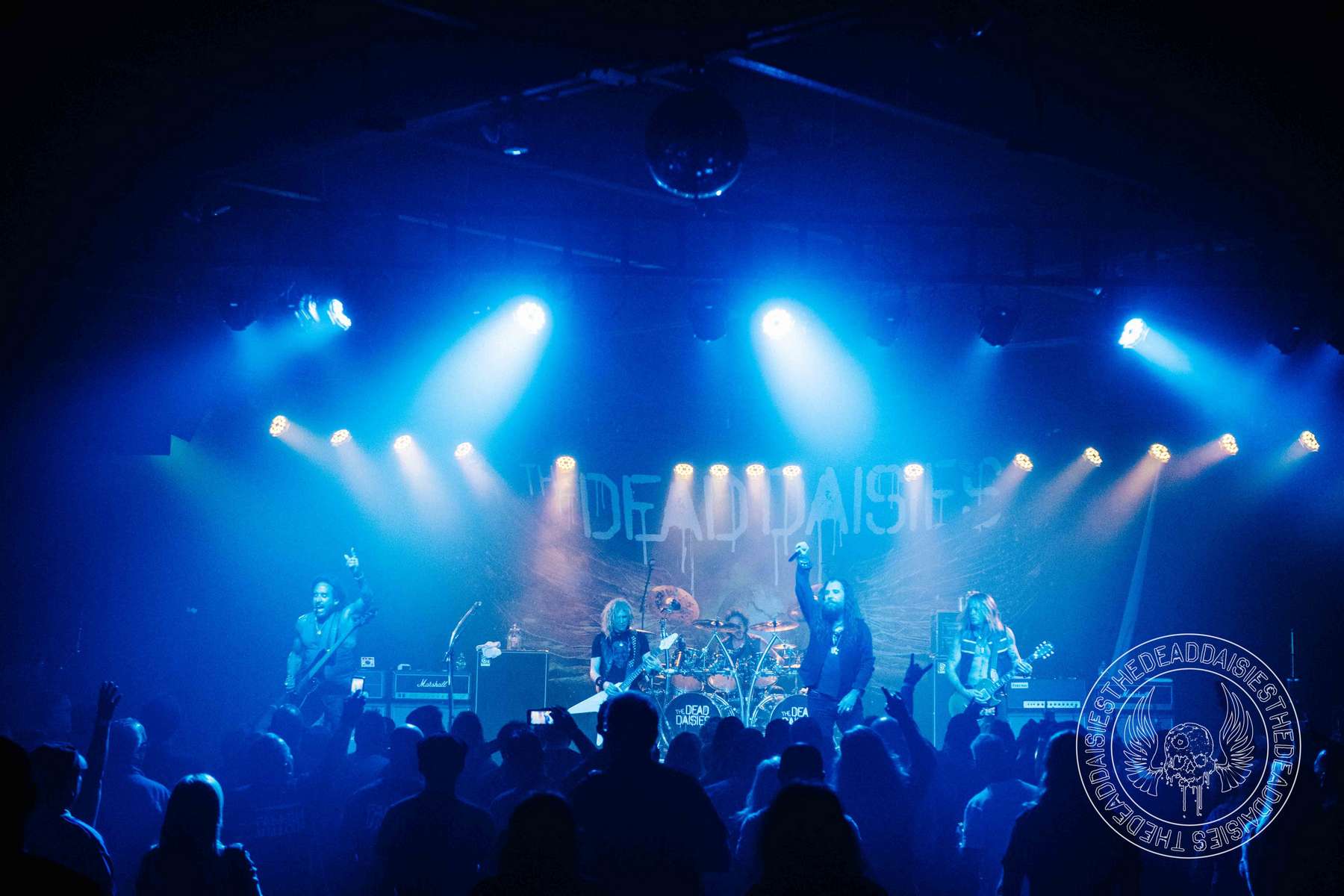 First stop was the local Guitar Center, where the audience were eagerly waiting for the band to take the acoustic stage. With every one of these performance there is a good mix of numbers that are very different from the live show, and unlike the electric shows, different members take a turn on lead vocals. Tonight David Lowy took his turn.

The Glass House also has its own record store which makes it great for promoting albums of artists that are stopping by, and The Dead Daisies are no different with all their albums in CD and vinyl available from the store.

The band took to the stage with the same force felt on every night of this tour. Because its on home soil for some of the guys, they really want to get the crowd on side, which they have successfully done on every show. If the Glass House really was made of glass, it would be shattered tonight by the full power on show that burst out from every guitar riff, every bottom end note from the bass and every crack of the drum snare. The band really did ‘Make Some Noise’ tonight and the crowd loved it!

Only one more show left, and that’s at the Roxy in West Hollywood, LA. It is sure to be a great finale to this four week trek across North America.