It really does just keep getting better and better! You can really feel the chemistry between the band and we’re really loving it. The Bateau Bay Hotel was rocking and we’d like to thank everyone who came down to the show.

We stuck around after our set for a special surprise – Jon joined Jimmy on stage for a few songs and the crowd absolutely erupted! Great to see the two of them on stage together..

“It was my first time ever playing at Bateau Bay and i’ve gotta say the people in the audience were so warm and receptive. They were awesome and we had a blast. The band is sounding better than ever, the more we play, the better it gets. ” – Marco Mendoza

It all kicks off again tonight at the Oxford Art Factory in Sydney! We’ve been told that it’s going to be a full house so make sure you get in early to avoid disappointment. We get on stage at 9:15pm – see you then!

Check out some of the photos from the show below, we’ll upload more very soon! 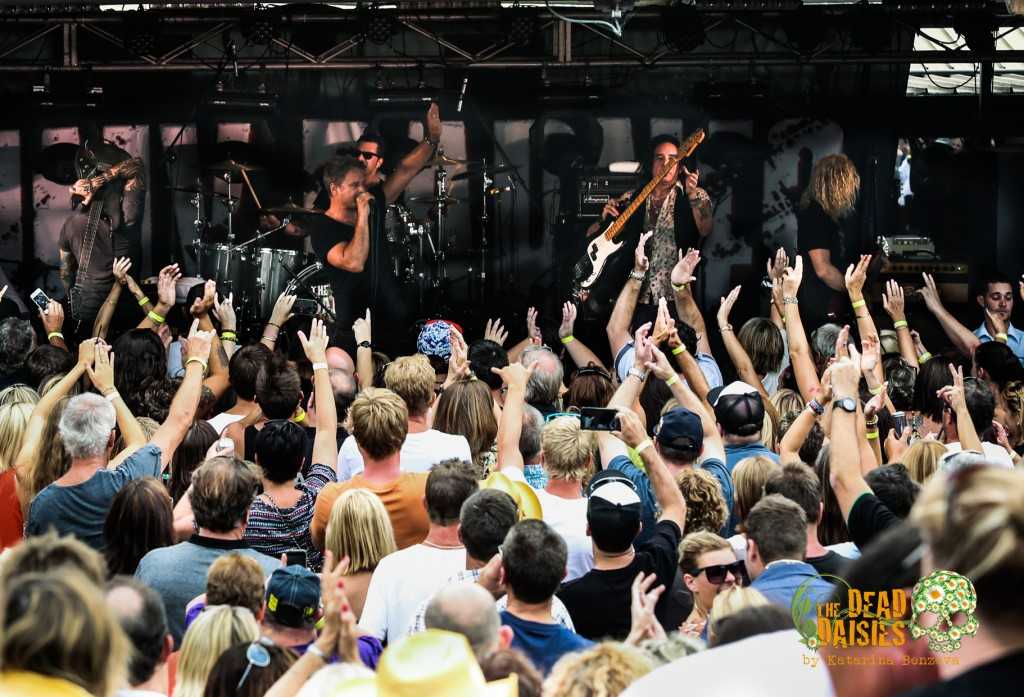 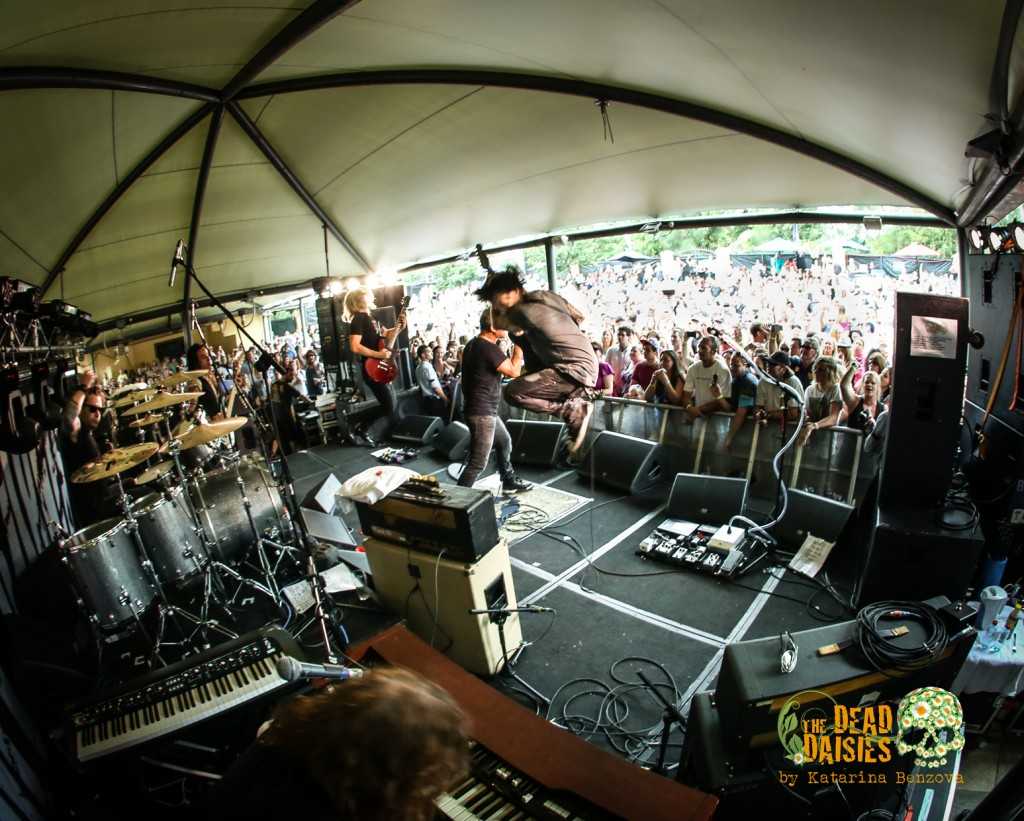