ROCKING TOULON FOR THE FIRST TIME

After departing the magnificent Catalan capital of Barcelona, it was time to make a welcome return to France and the beautiful Mediterranean coastal city of Toulon. However, getting there proved a task in itself with two flights and a public bus to finally get the band to their final destination.

Nestled between Marseille and Saint-Tropez, the very old city of Toulon would host the latest leg of what has become a very successful tour for The Dead Daisies. The venue, Omega Live was packed with French Rock fans eager to catch the band. With a set that works like clockwork, polished with precision, The Dead Daisies still manage to steep it enough raw emotion to make it dirty enough and loud enough for this new set of fans.

As with every show, the signing was busy and full of enthusiastic people wanting to meet the band. In the audience tonight was one time LA rocker Chris Holmes from legendary band W.A.S.P. who was there to watch with his wife. Next up, its the turn of Lyon to get The Dead Daisies musical juggernaut firing on all cylinders! 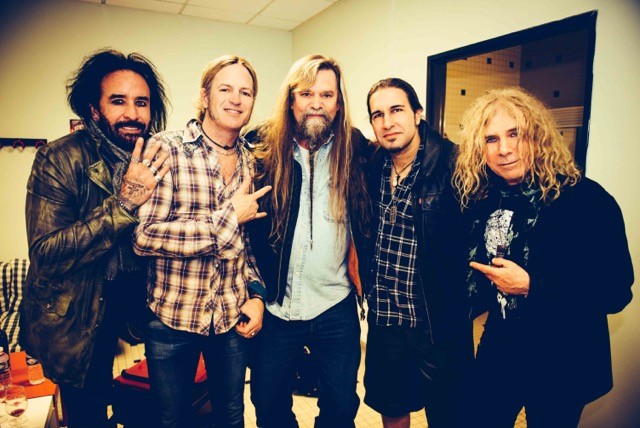 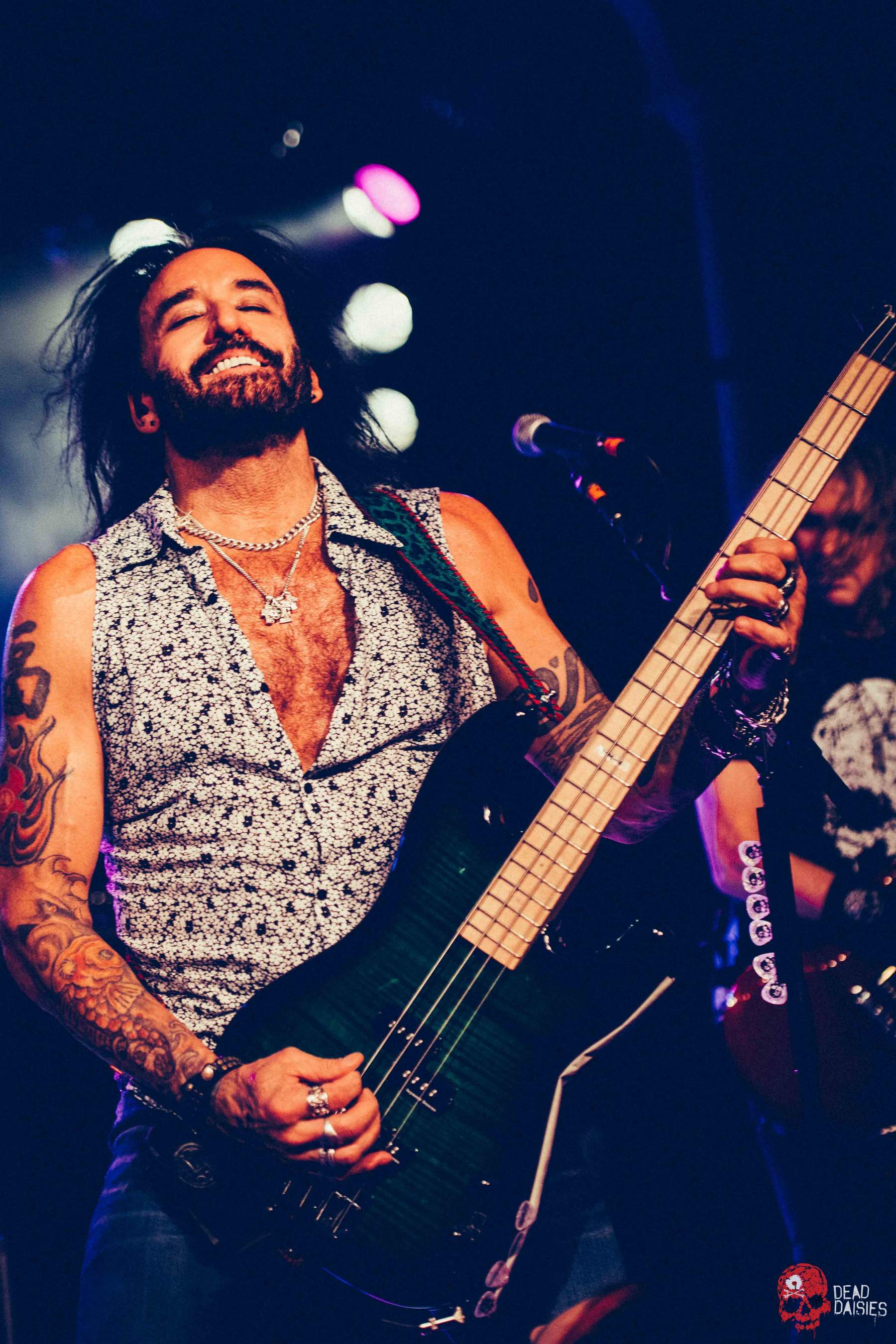 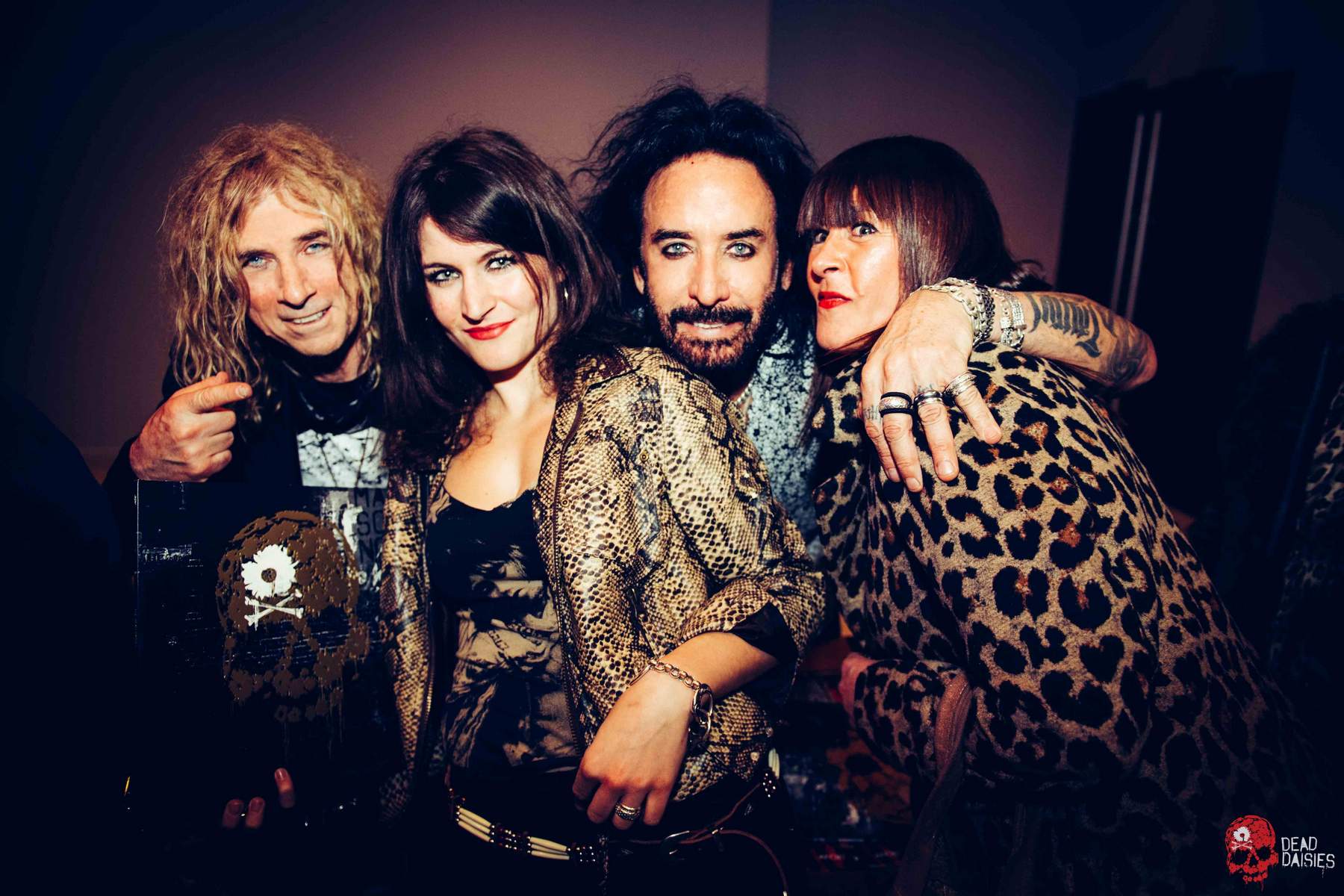 Share on FacebookTweet
DekiROCKING TOULON FOR THE FIRST TIME12.14.2016