ROCKIN AT THE ROSE 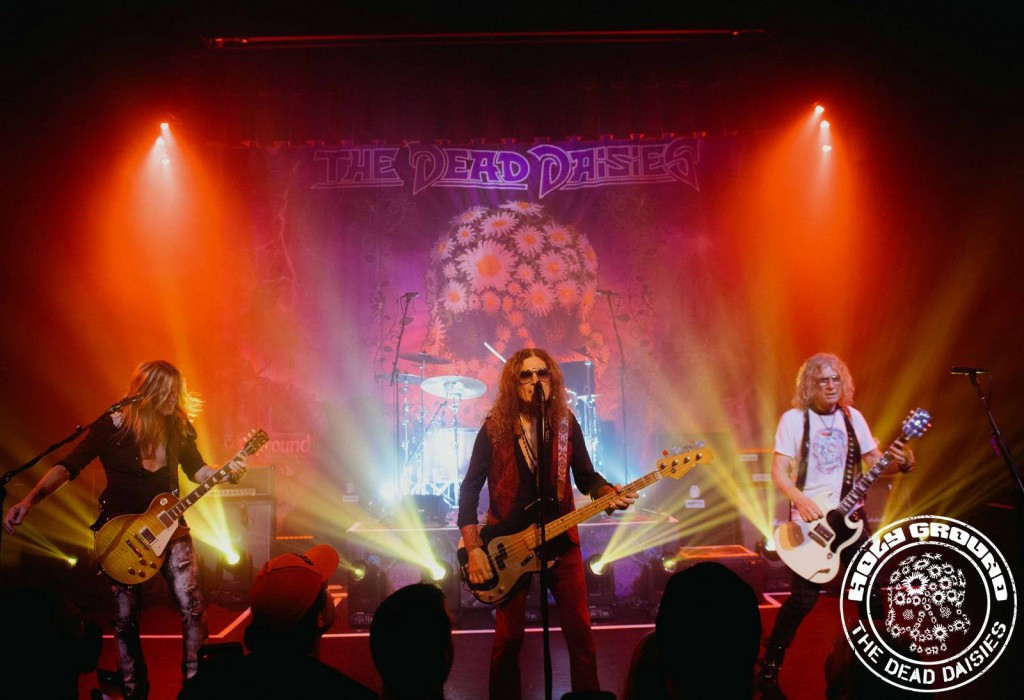 The penultimate gig of this US Tour was in Portland, Oregon. Located in the heart of the eclectic Alberta Arts District, the Alberta Rose Theater originally opened as a motion picture house in 1927. After being closed for twenty years it re-emerged at the start of the century as a great focal point for live music. While most of the shows on this tour have been bathed in sunshine, Portland is a three hour flight north from LA and the temperature and the weather are much colder than what the band have been used to. However, the crowd gave one of the warmest reactions on this tour and possibly the most interactive yet as the band hit the stage and gave another dynamite set. The band powered through one of their longest sets yet on this tour to the delight of fans with tracks from the ‘Holy Ground’ album leaving a permanent mark! The final show in Seattle is just around the corner, and judging by the fun had by both band and audience, it will be a fun-filled finale in Washington State.