ROCK THE NIGHT AWAY IN MADRID 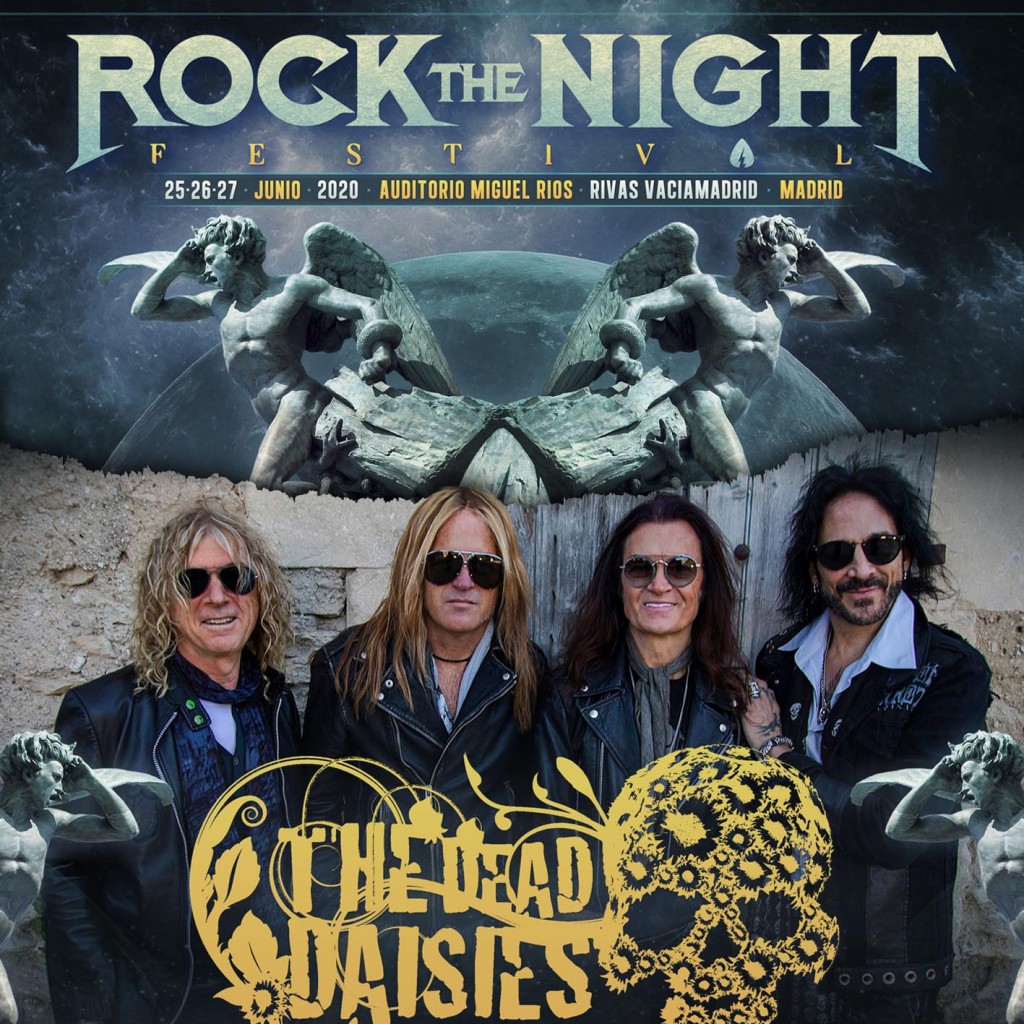 The latest addition to the Summer dates is ROCK THE NIGHT festival in Madrid where the band will share a stage with the likes of Volbeat, Foreigner, Skid Row and Doro among others. This adds to a list of Summer festivals including Hellfest and Graspop already announced and will be the first time that the new line-up including Glenn Hughes will play tracks from their forthcoming album which will be out later this year.

Share on FacebookTweet
DekiROCK THE NIGHT AWAY IN MADRID02.07.2020