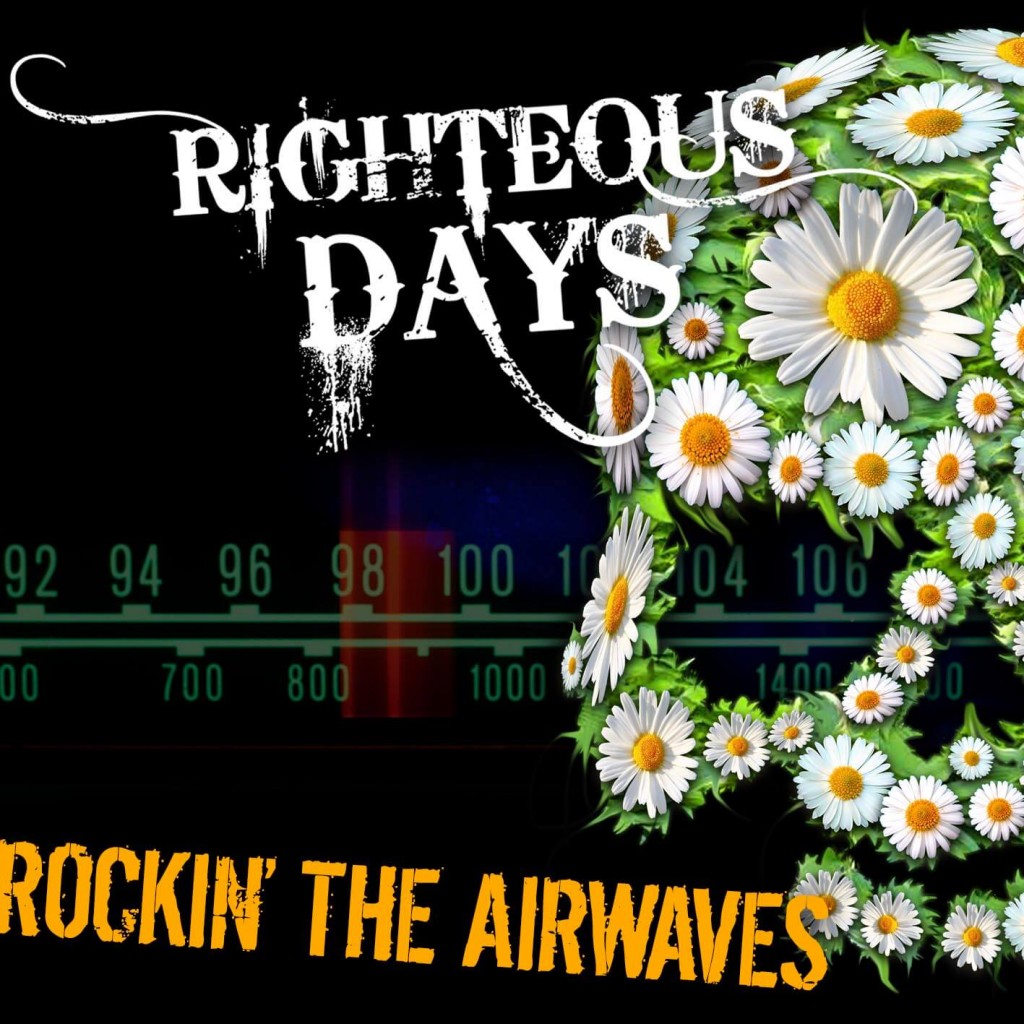 Our introduction track to signal the arrival of Glenn Hughes to The Dead Daisies, ‘Righteous Days’, has been streamed heavily on Spotify as well as being chosen by radio content directors for significant airplay across the globe.

In just over two months the track had picked up 100,000 streams on Spotify with a significant spike in band interest since the former Deep Purple member joined.

This song was written and recorded at Sunset Studios in Los Angeles and has gained airplay on major stations like Planet Rock in the UK, and been added to playlists on stations in the US, Canada, Norway, Spain, Holland, Brazil and Australia to name a few. Radio Memphis and Radio Vegas are burning up the track in the US while Q108 in Canada and Mariskal Radio in Madrid continue to blast the track across their airwaves.

This has firmly positioned interest for the forthcoming album to be released in 2020.

Here is a selection of some of the stations around the world featuring the track.