RETURNING TO ROCK IN ZAGREB

After driving through the night on the band bus we arrived into Zagreb in Croatia. Last time we played in the city was with Whitesnake in 2015 and it was a great gig. 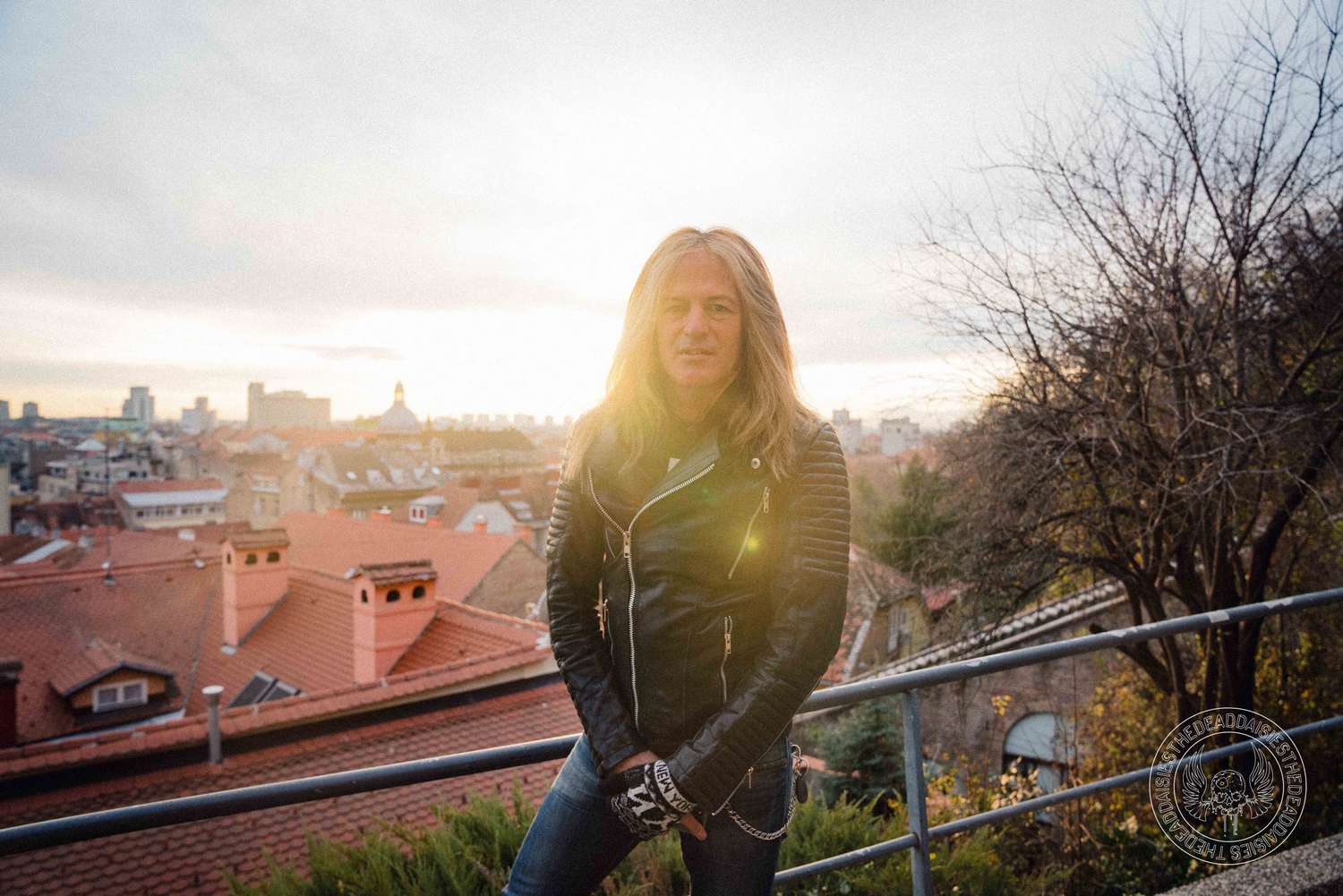 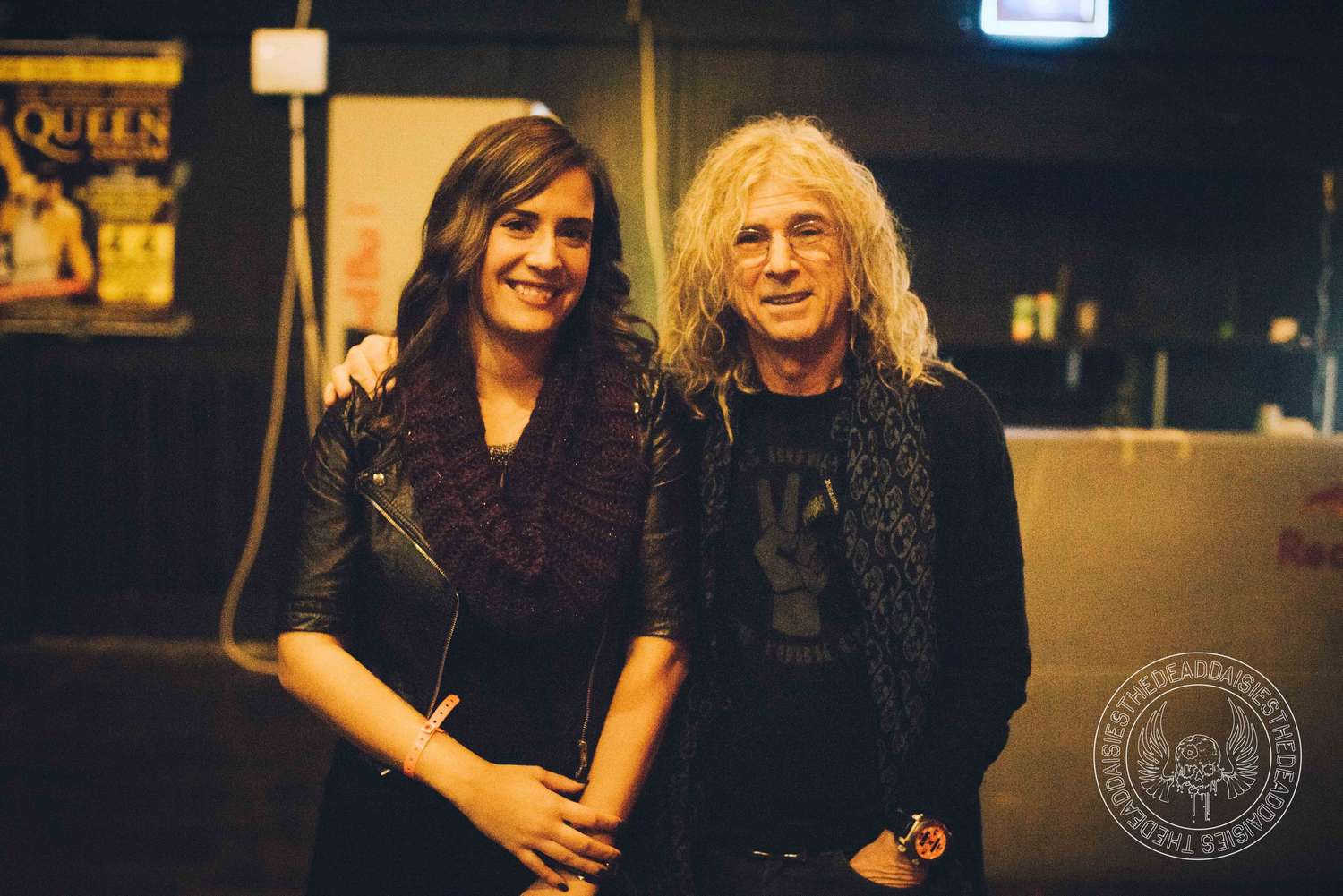 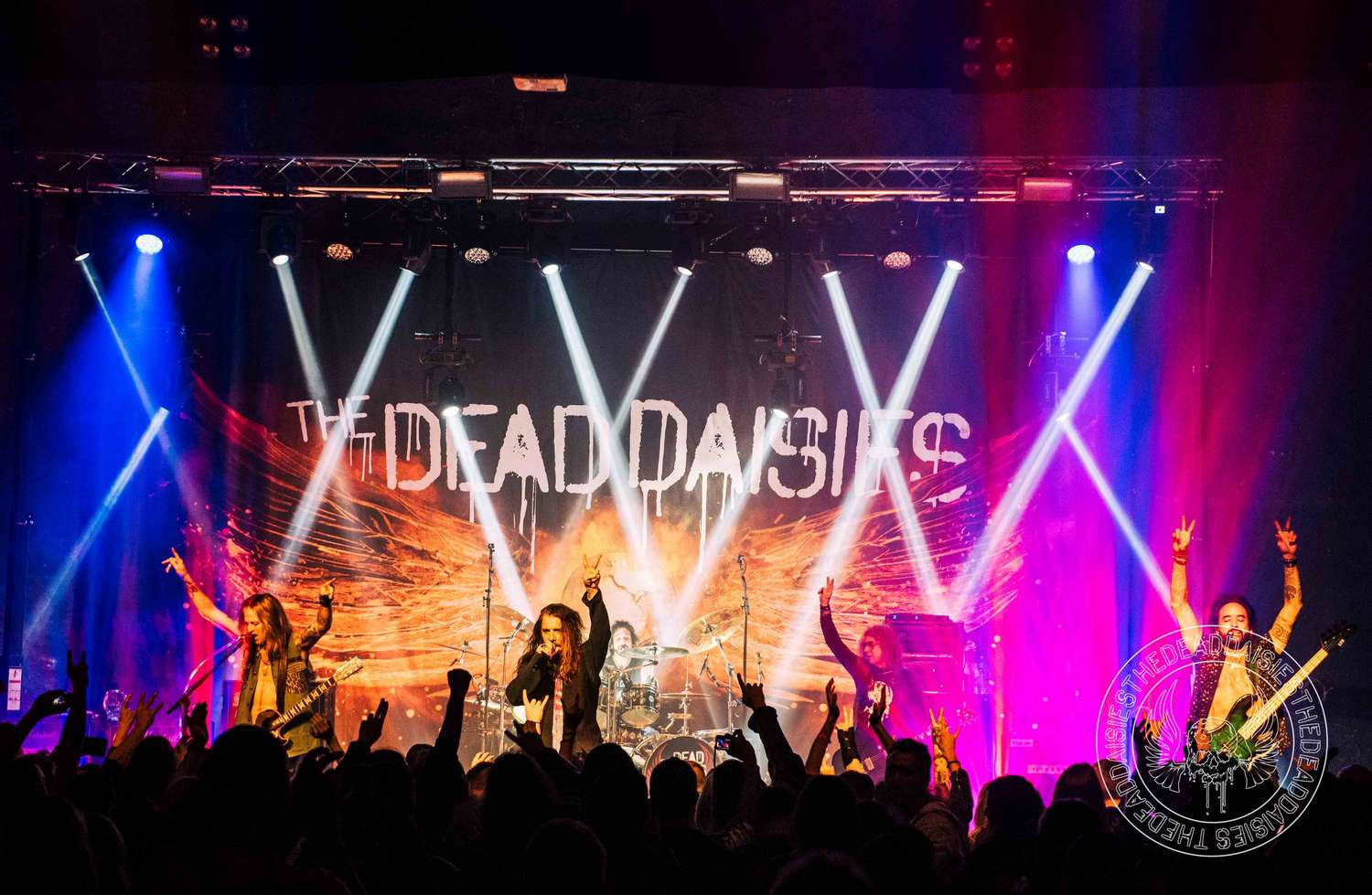 After arriving early at the hotel, we then headed to the venue in the afternoon to do interviews and set up for DaisyLand. There is a large contingent of rock fans in this part of the world and they showed up in force to see all the band members take their turn in the spotlight in the acoustic show. Marco did a version of ‘Lock N’ Load’ as well as the band covering songs off the new album.

As soon as Doug started up the guitar for the opening number, the Zagreb crowd at Boogaloo (the venue) were ready to rock out with the band. ‘Rise Up’, ‘Resurrected’, ‘Burn It Down’ and ‘Dead and Gone’ came out the PA at high volume much to the enjoyment of the audience. Even after two hours the crowd would have stayed for more if they could. Everybody finished the night exhausted but very happy. It was then time to climb onto the bus and head for Budapest. Just a few more days until the end of the tour.