The band arrived in Rochester a few days in advance of the show, giving themselves the opportunity to recharge and prepare for the next leg of the tour.

Show day started early with an appearance on local TV on the Good Morning Rochester show, and the band performed ‘Dead and Gone’ and ‘American Band’ by Grand Funk Railroad who hail from Flint, Michigan, the previous stop on the tour. 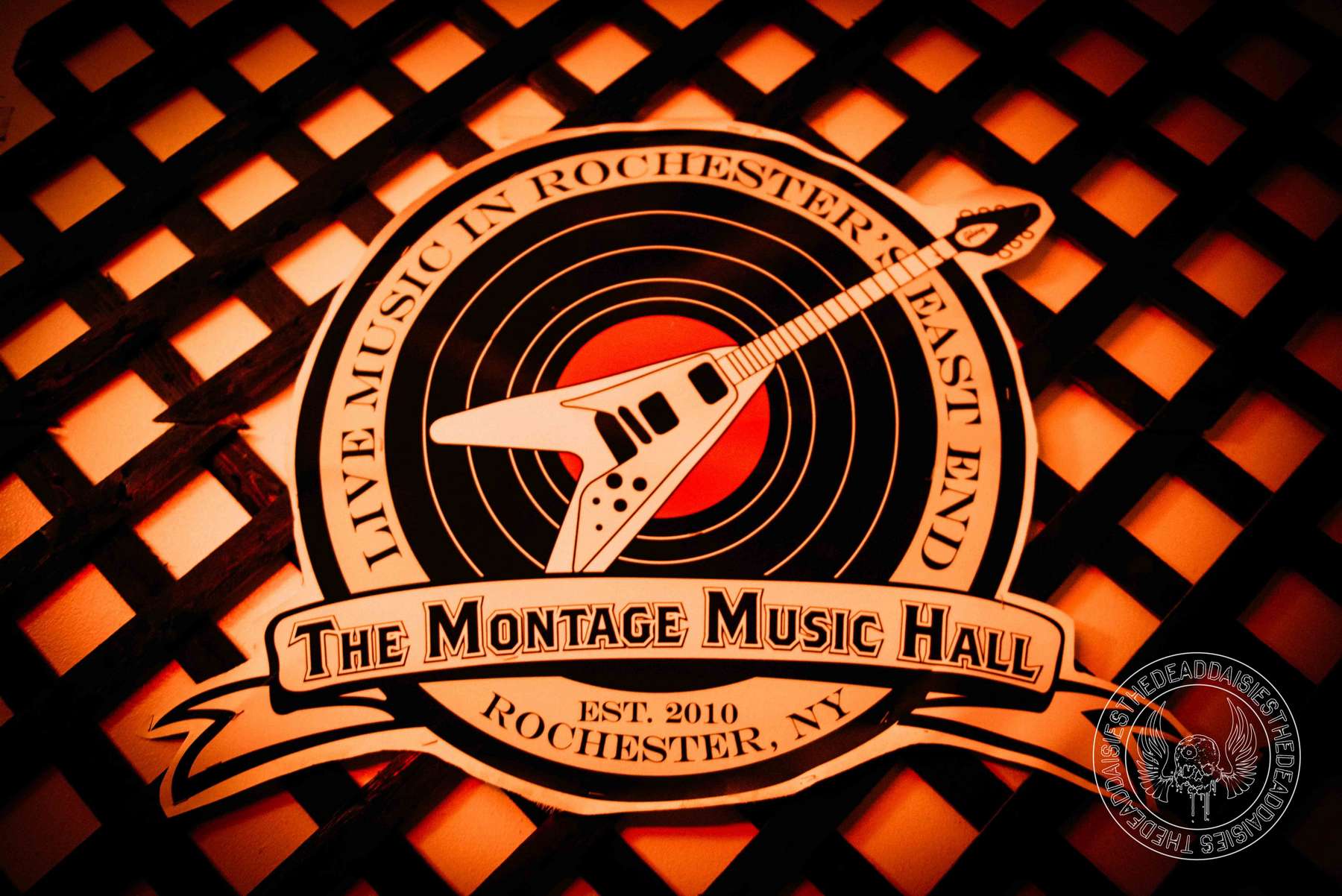 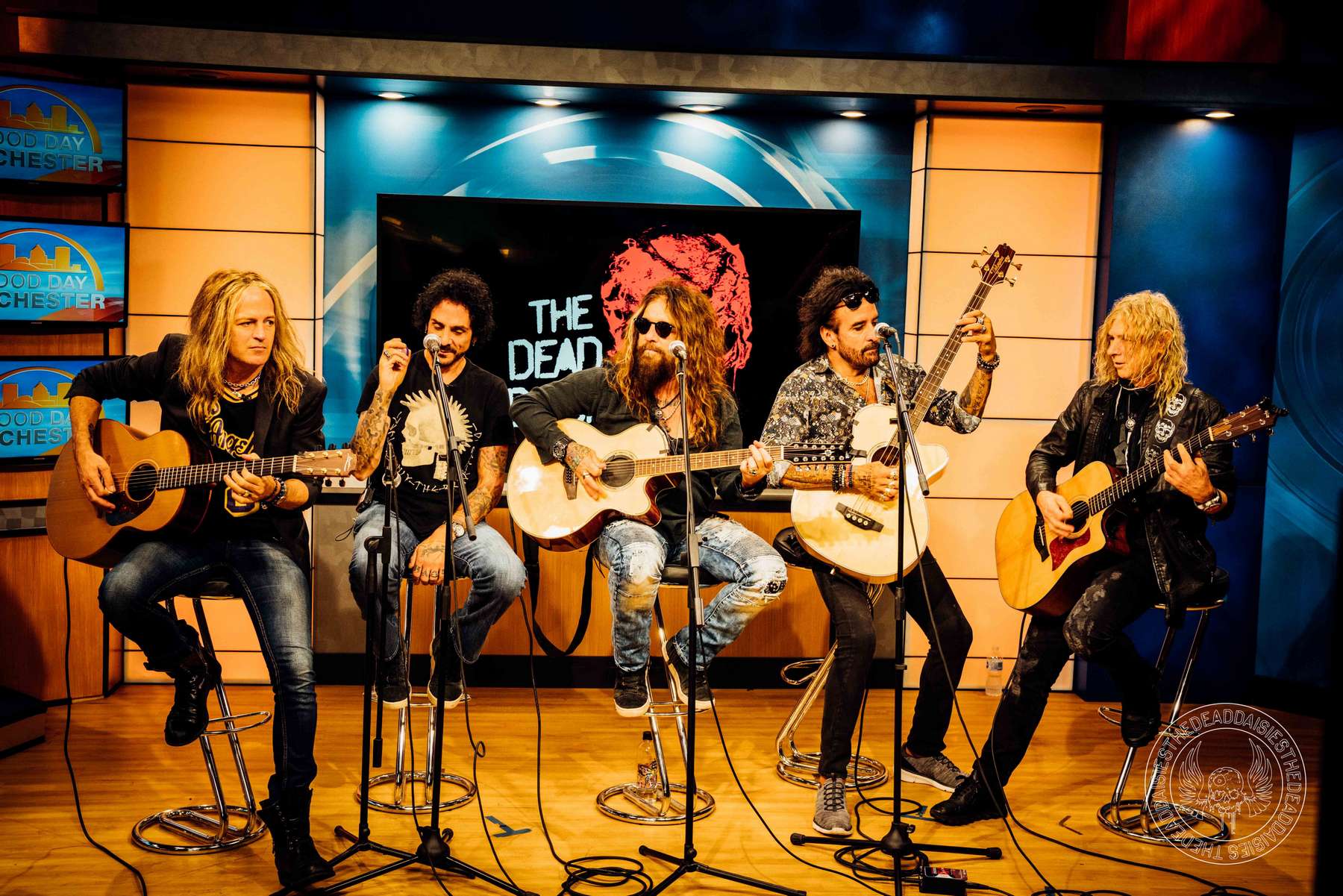 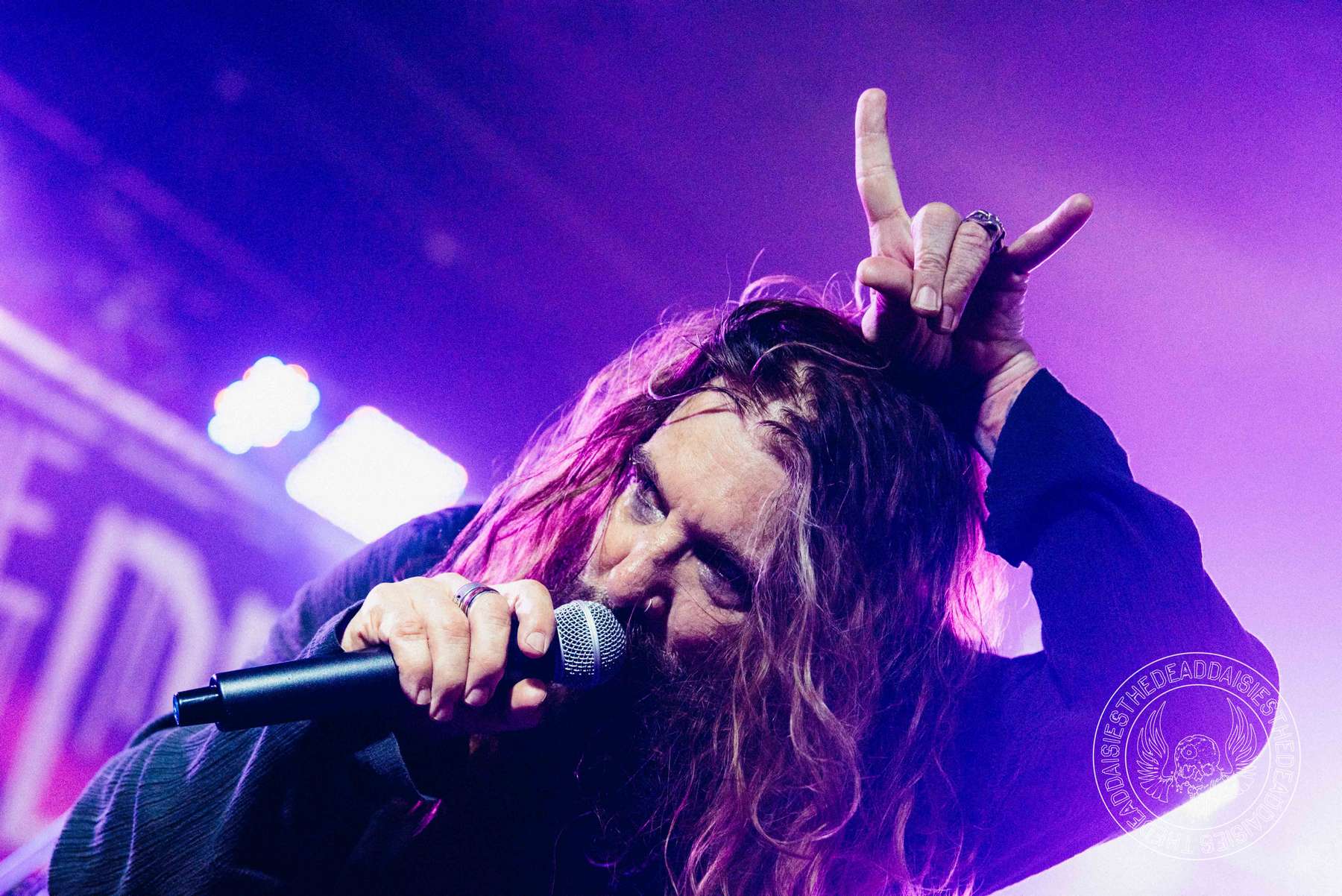 Early evening once again saw the band getting up, close and personal in a DaisyLand performance at Rochester’s Guitar Center. The Dead Daisies once more picked a small collection of songs to change around and give those gathered around a special treat as a prelude to the electric show.

The Montage Music Hall in Rochester, New York has been a landmark music venue for over 20 years, hosting bands like Queensryche, Thin Lizzy, and Anvil among others. Tonight it was the turn of The Dead Daisies to leave a great lasting memory.

Jumping on-stage with the gut crunching riff to ‘Resurrected’, the band made their mark on the Rochester audience very early. Recharged, locked and loaded, The Dead Daisies put on an electrifying show with Marco and Doug running around the stage like men half their age, David holding down the rhythm while both John and Deen played like their life depended on it. If there were any Dead Daisies newbies in the audience tonight, they most definitely were turned into supporters!!

Next up, the band travel to Canada! Before the border-crossing, take a look at all the Rochester pictures in the gallery below: