ALL THE RAGE IN TREZZO

As the curtain came down on the first part of the ‘Burn It Down’ tour, the band made sure to make it go off like a 4th of July firework display and with a passionate Italian crowd, it would be easy to have an end of tour party to be remembered. 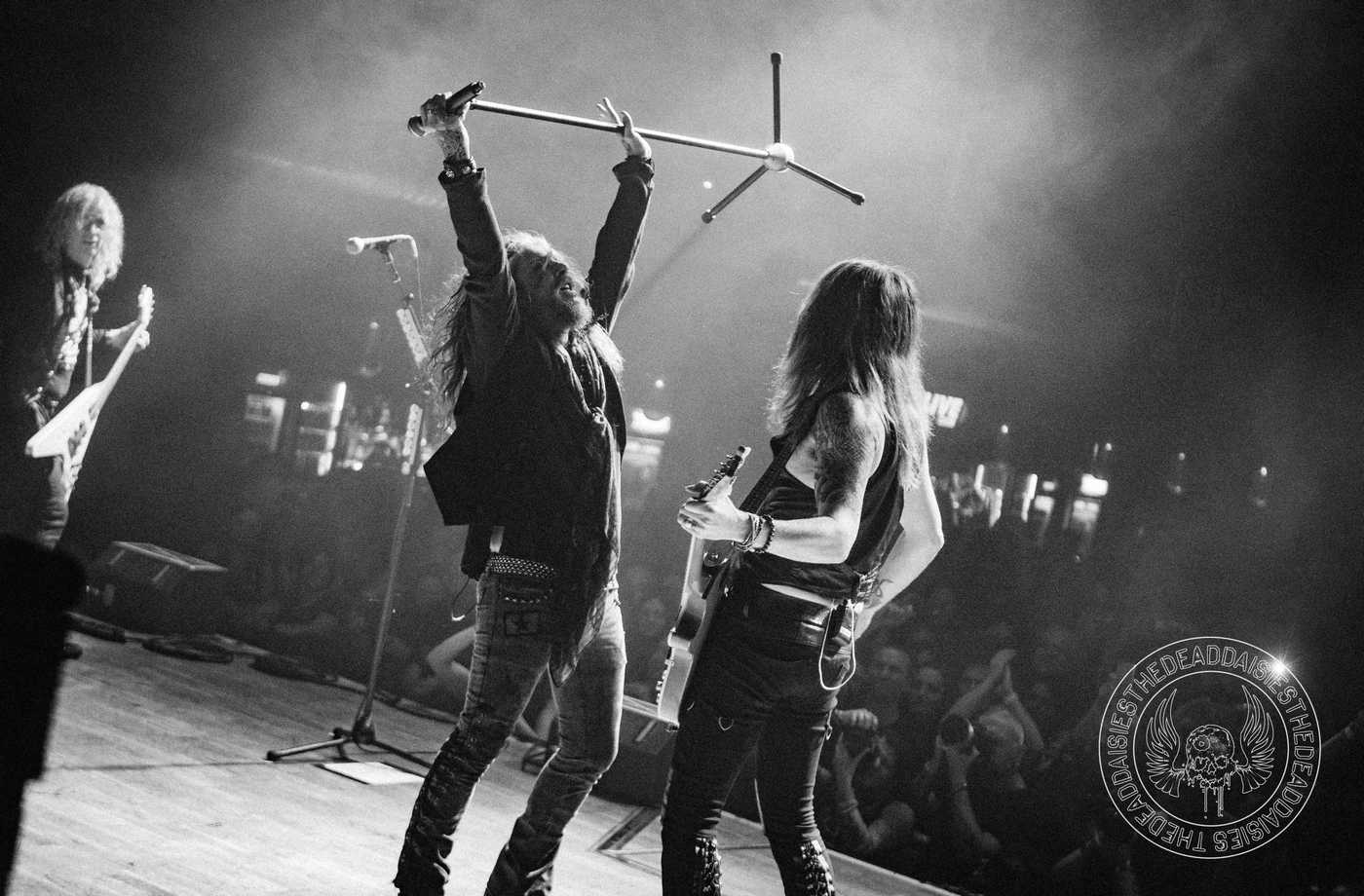 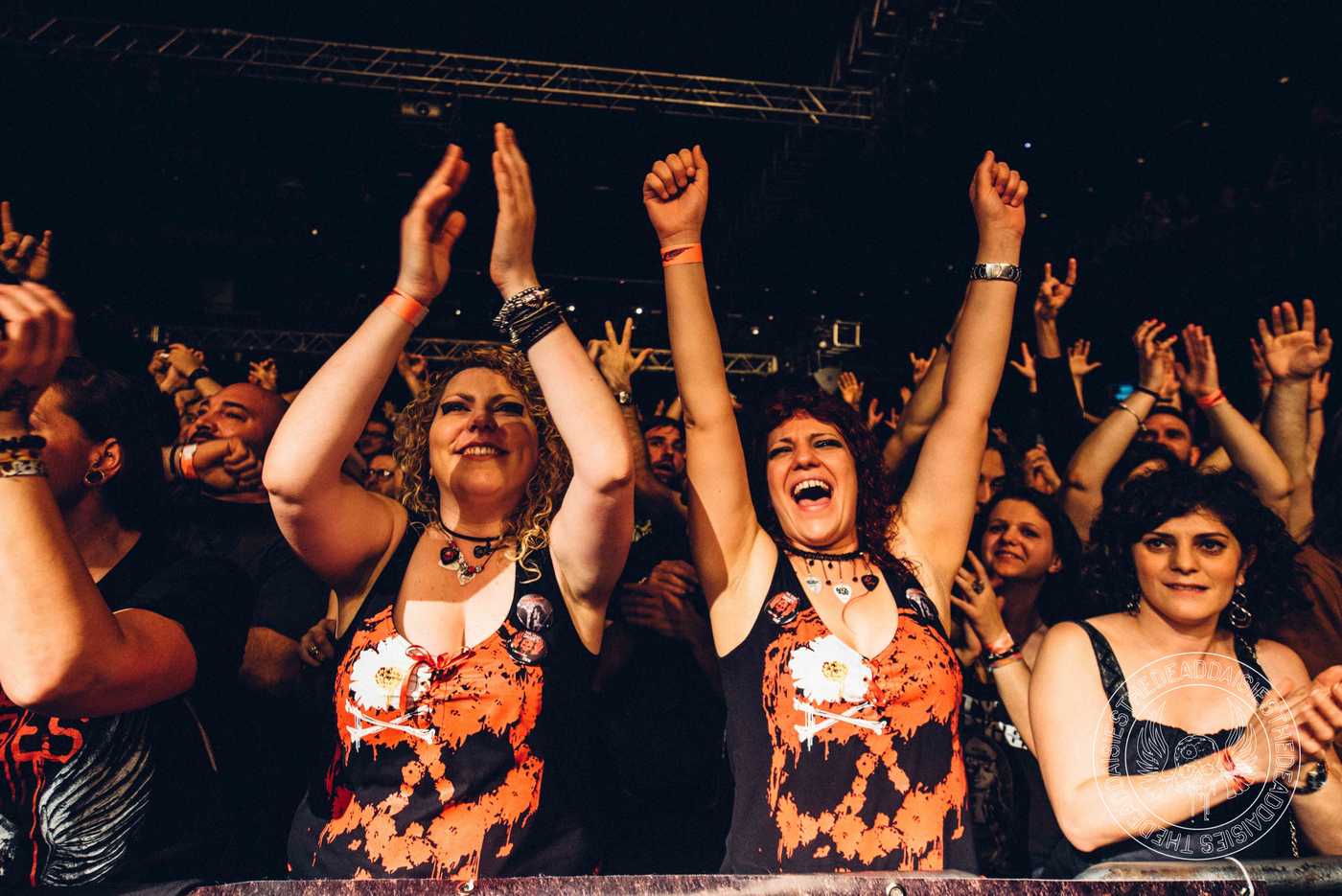 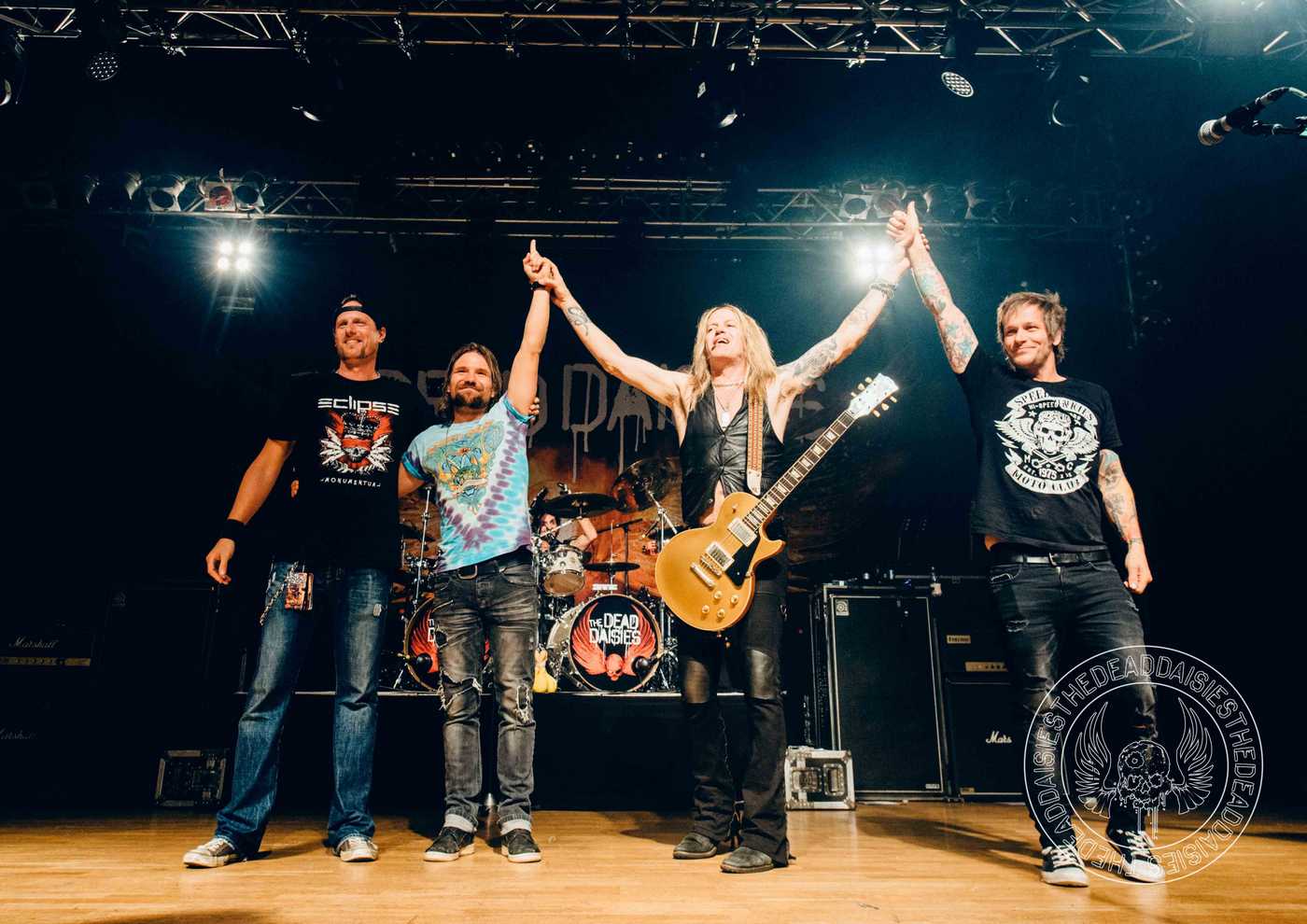 It wasn’t just Italians that had come out to celebrate either, there were some Germans, Swiss, a Scotsman decked out in a kilt making a fashion statement in one of the most fashionable places in the world, and one fan who had flown in all the way from Japan to catch the band’s final date of this tour. They all came to Trezzo sull’Adda, a town on the outskirts of the world’s fashion capital Milan, for this calendar highlight.

As for the band, it was the usual display of marvelous skills, delivering a collection of well designed, fine-tuned Rock masterpieces that would have gained both great interest and notoriety had they been the latest collection on the Milan catwalk.

‘Can’t Take it With You’, Rolling Stones classic ‘Bitch’ and ‘Mainline’ blasted out as the band strutted the stage, flowing in confidence, bold and brash, cool and daring, and how could they not: After finishing their most successful tour to date, The Dead Daisies are all the rage right now!

Touring the UK and Europe this past month was an incredible experience for the band. Sold-out venues all over, fans singing along to the newly released tracks of ‘Burn It Down’ and massive crowds of smiling faces and people rocking out have made this tour absolutely breath-taking. The Dead Daisies want to thank every single person that came out to the shows and showed their love for true Rock music. We can’t wait to be back soon!!

Until then, check out the pictures from yesterday’s show in Trezzo: