As the cool winter air sets in over Europe, The Dead Daisies arrived in Amsterdam to heat up another packed out venue with their blistering performance.

Before all the rock proceedings began, Marco went exploring around the main square and some of the narrow streets which you have to be very careful not to be run over by a bike, there are more cyclists than cars or pedestrians in this canal surrounded city.

The venue, the Paradiso Noord (North in English) is part of a collection of venues under the umbrella of the famous Paradiso venue (an old church) located just down the road from where The Daisies were playing tonight.

The venue was bursting at the seems with music fans who had packed in to this popular venue and they were not disappointed as The Dead Daisies put on another burning hot rock n’ roll performance. Afterwards they met a set of great fans including a few German ones who have been following the band around Europe and had met the band on this years KISS Kruise. With Europe well under way, the fan count and popularity of the band is growing rapidly everyday and the demand for them to return to every one of these cities is off the scale. 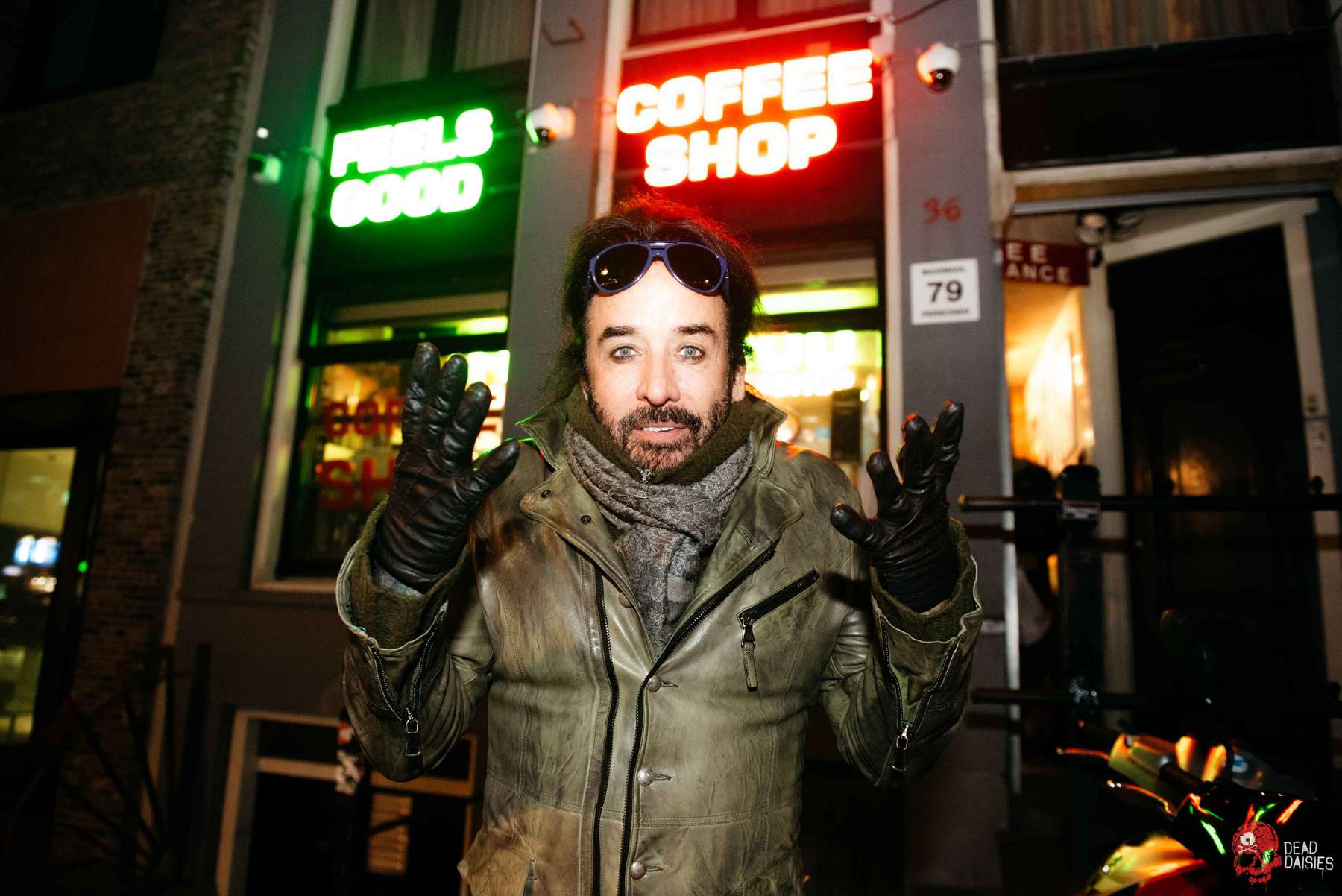 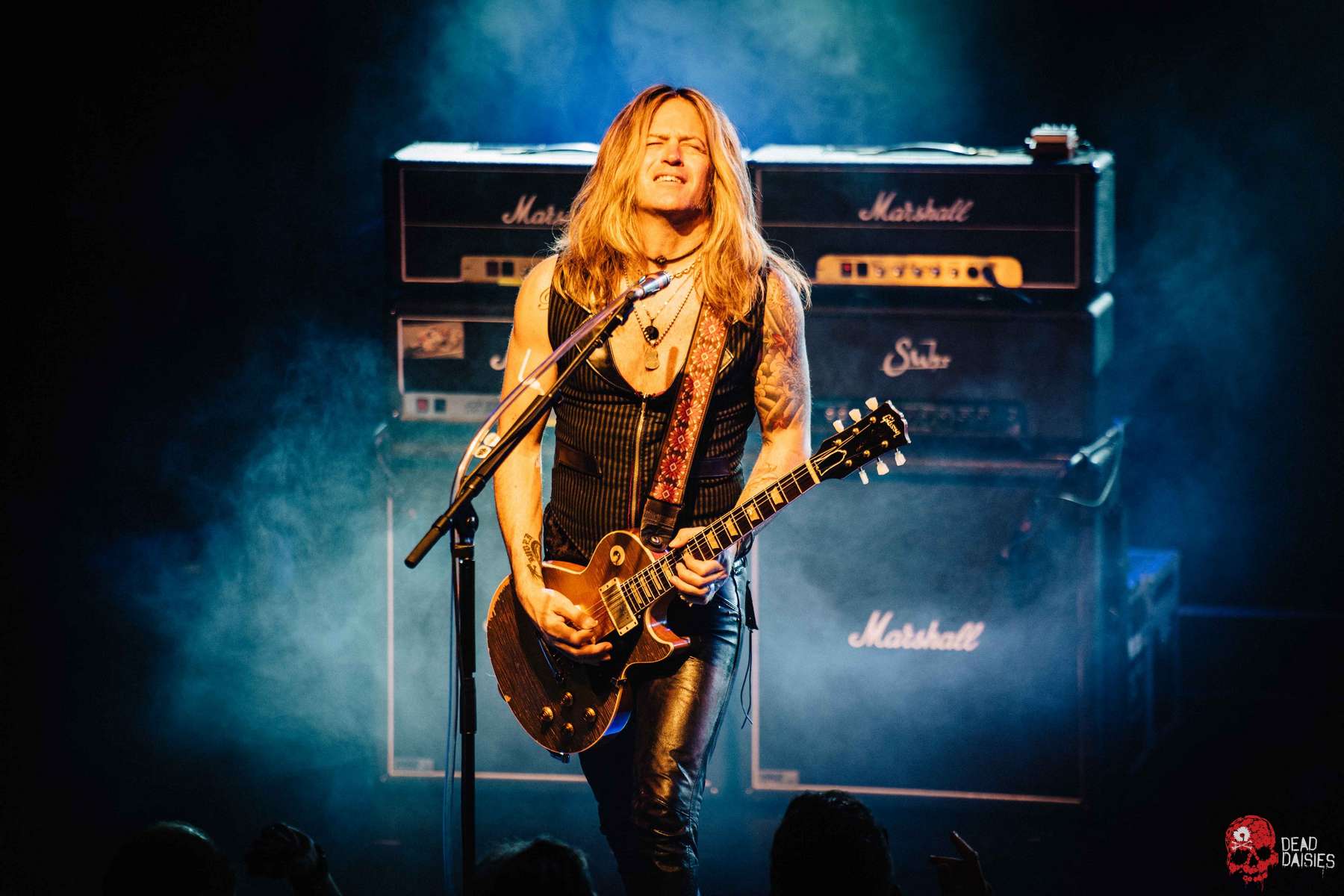 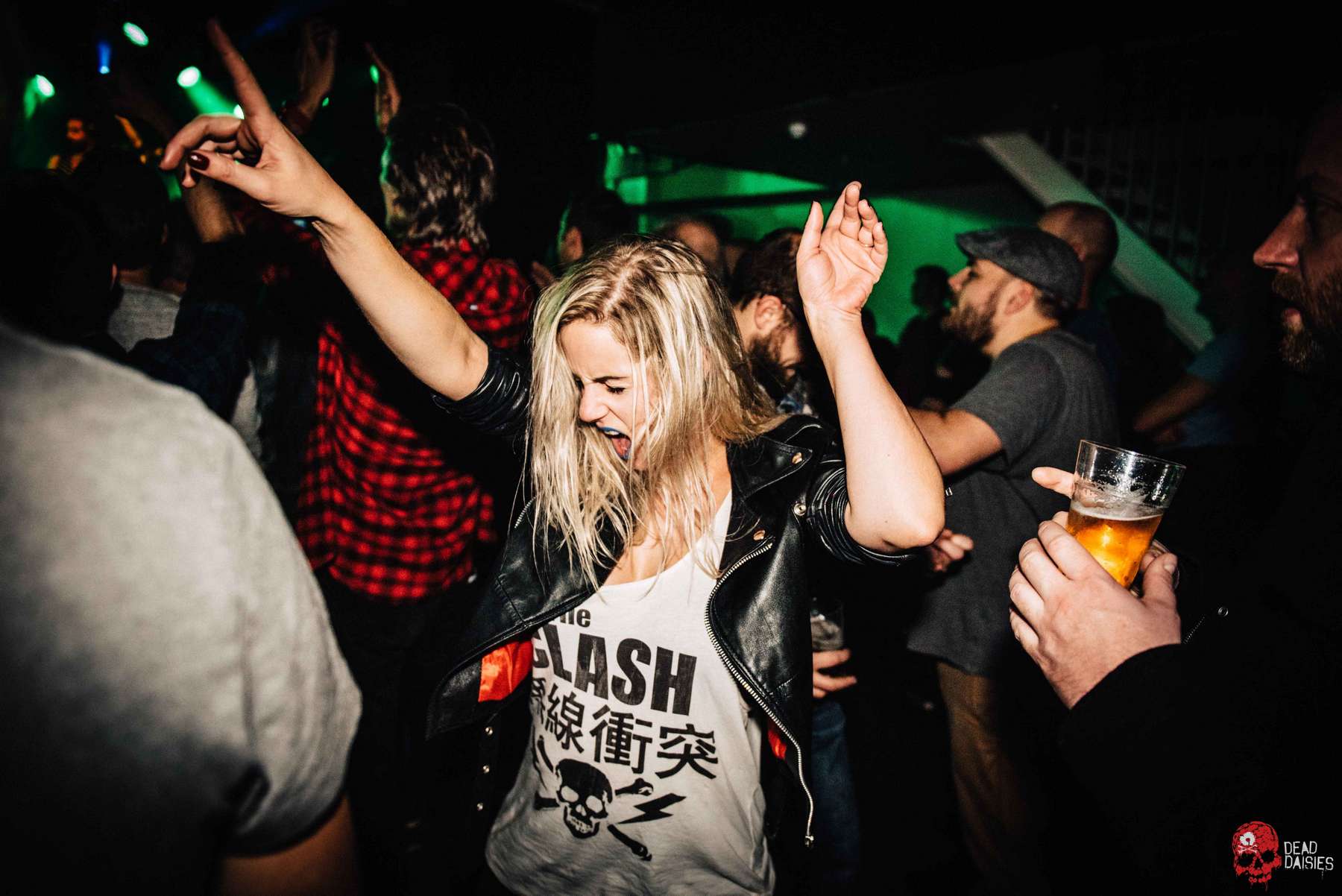