The Dead Daisies continued to impress their Australian audiences with a weekend of shows in the Sydney area throughout Friday, Saturday and Sunday. Last night they ignited the Oxford Arts Factory as soon as they hit the stage. The atmosphere in the full capacity venue was electric from the opening number and as the night went on the band burned up the stage with a collection of classic rock songs both new and old.  The hype around this band is not just smoke and mirrors, it is real, it is honest and it is rock at it’s ultimate best. The pedigree of talent is outstanding and rock fans are connecting with the The Dead Daisies sound – rock is still alive folks!

A sold out crowd at ‘Twilight At Taronga’ and Bateau Bay Hotel were suitably impressed when The Dead Daisies combined forces with rock legend Jimmy Barnes. Barnsey fans were blown away by the band and were treated to both front men Jimmy and Jon doing a duet on-stage together, singing ‘When Something Is Wrong With My Baby’, ‘Good Times’ & ‘Astrid’ – the crowd went off.

Here’s what the fans had to say:-

If you’re a rocker you were either at Soundwave or at The Dead Daisies atOXFORD ART FACTORY. Great night, great fun with great friends. The band is tight and Jon Stevens‘s voice is pure rock. — Tanti S

Oh wow what a night! You guys put on an amazing show. . .good old rock at its best. . .loved the new tunes too  Loretta D

this band is really something special right now im so appreciative that i had to witness it live yesterday , something that will stay with me forever m/ rock on Steve B 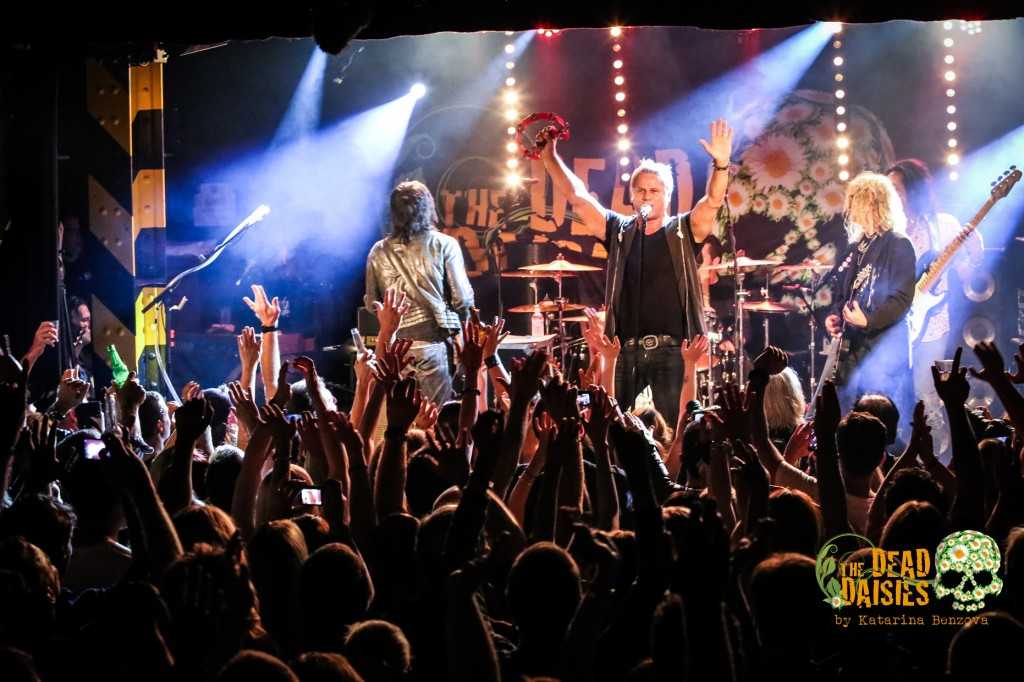 The bands self-titled album is on the ‘best sellers’ stand in JB Hi Fi and  album of the week on Triple M.

The Dead Daisies debut album is OUT NOW on iTunes and in JB Hi Fi!

The Dead Daisies self-titled debut album was released on February 7th, 2014 in Australia. It is available on iTunes and is featured on the home page as a New & Noteworthy featured release. The CD is available JB Hi-Fi stores across the country 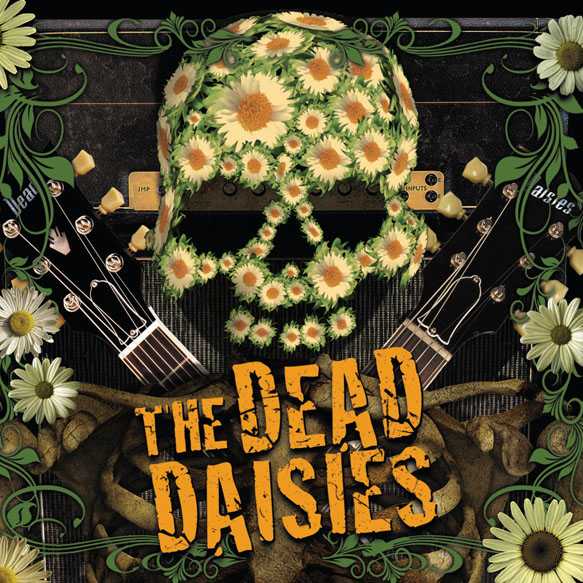 Our Aussie fans also have the chance to win a signed Gibson Les Paul tribute guitar!!

CLICK HERE to find out how you can WIN! 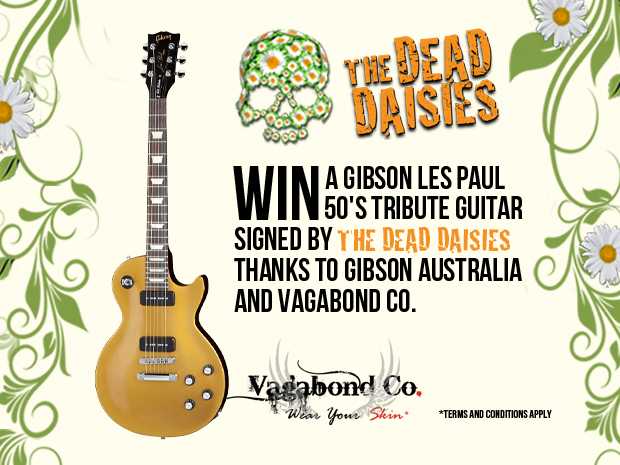 Catch The Dead Daisies at their shows this week!