Orlando met by The Dead Daisies! 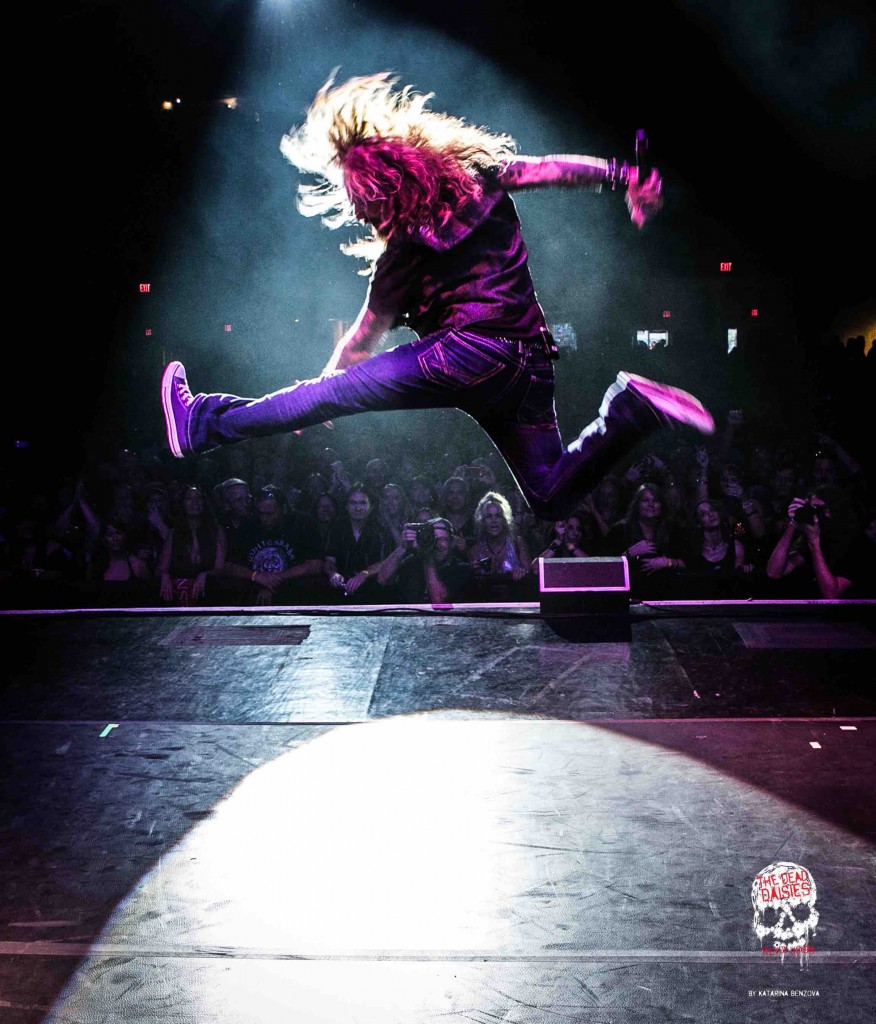 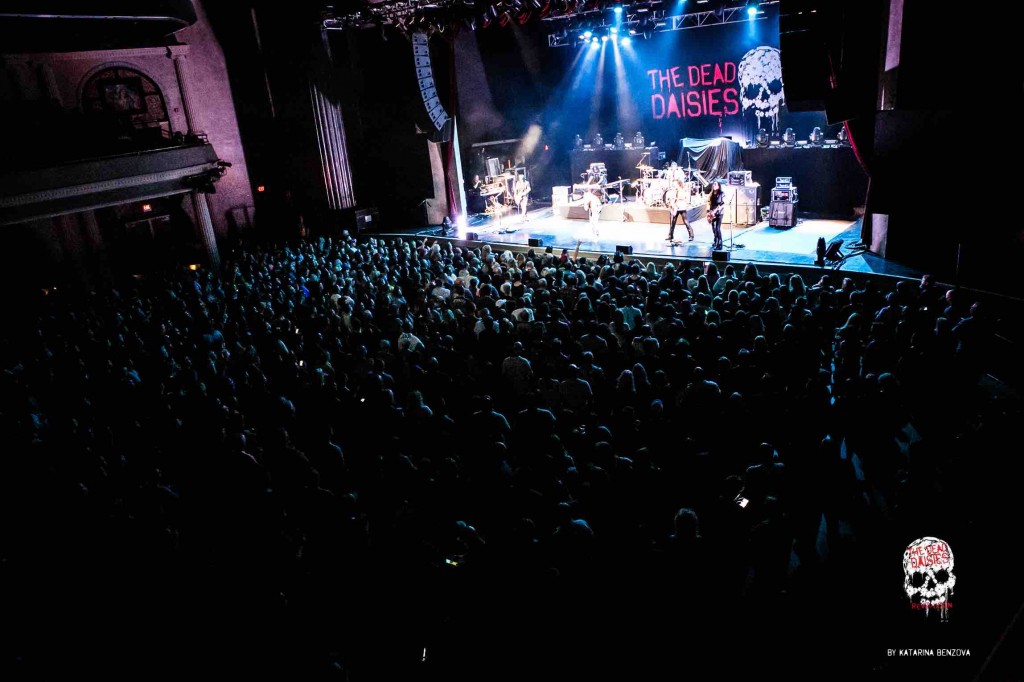 Two days rest and play camped at Universal Studios in Orlando, was enough to recharge the band for their next show at Hard Rock Live.

As with most gigs on this tour, promotional work is always important especially with the release of a new album. The band stopped off at Hard Rock Radio Live as well as visiting Promo Only, Inc to shoot some videos.

Experiencing the sites and sounds and the make-believe of the Universal theme parks, along with some great music from The Dead Daisies and Whitesnake/David Coverdale made for the perfect day out for any rock fan.

As ever, the band were on fire, taking the stage to ‘Mexico’ which continues to gain popularity live and on-air. With a set that covers both old classics and soon-to-be classic, John Corabi once more took control of the stage while the band hammered out the power chords with Brian Tichy playing like a man possessed! The fireworks that exploded over the Universal Park skyline, were a good metaphor for the way The Dead Daisies performed, after exploding on to the stage, they left with the audience wanting more. 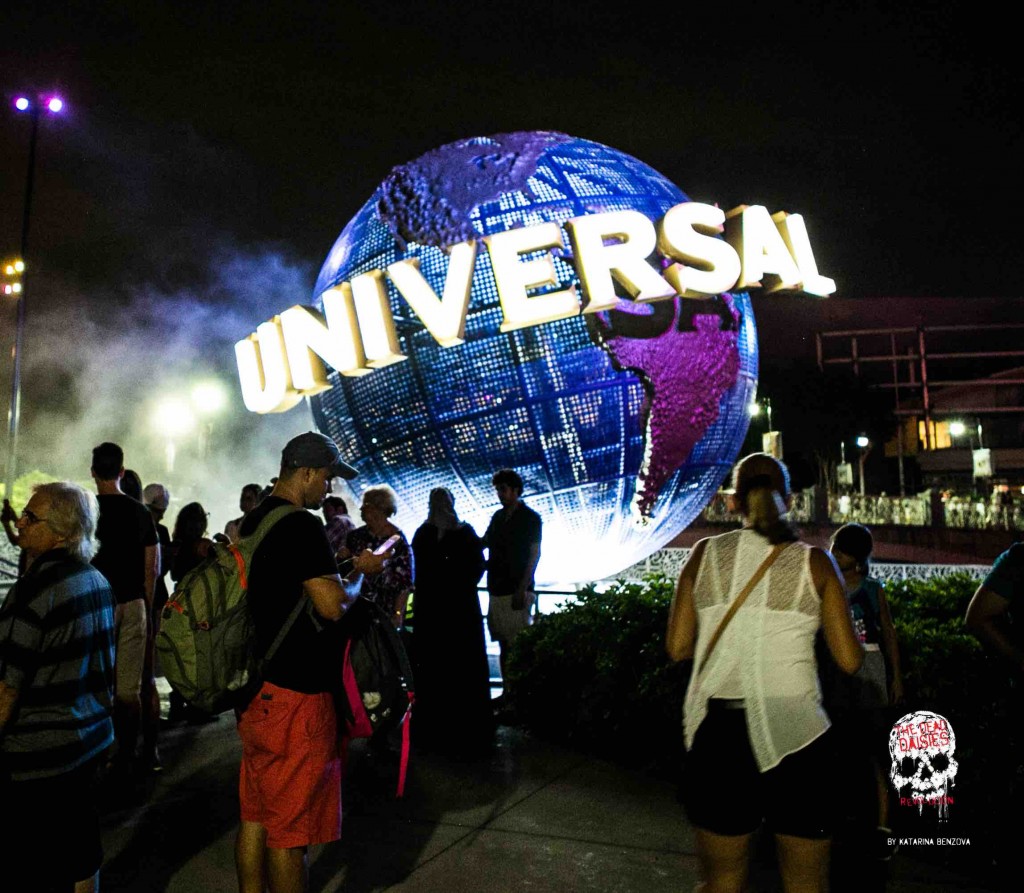 Share on FacebookTweet
DekiOrlando met by The Dead Daisies!08.04.2015