As the tour starts to warm up, the band made a return to the Scottish Highlands and the same venue from five years ago. Monstersfest at the Ironworks in Inverness is in its first year. 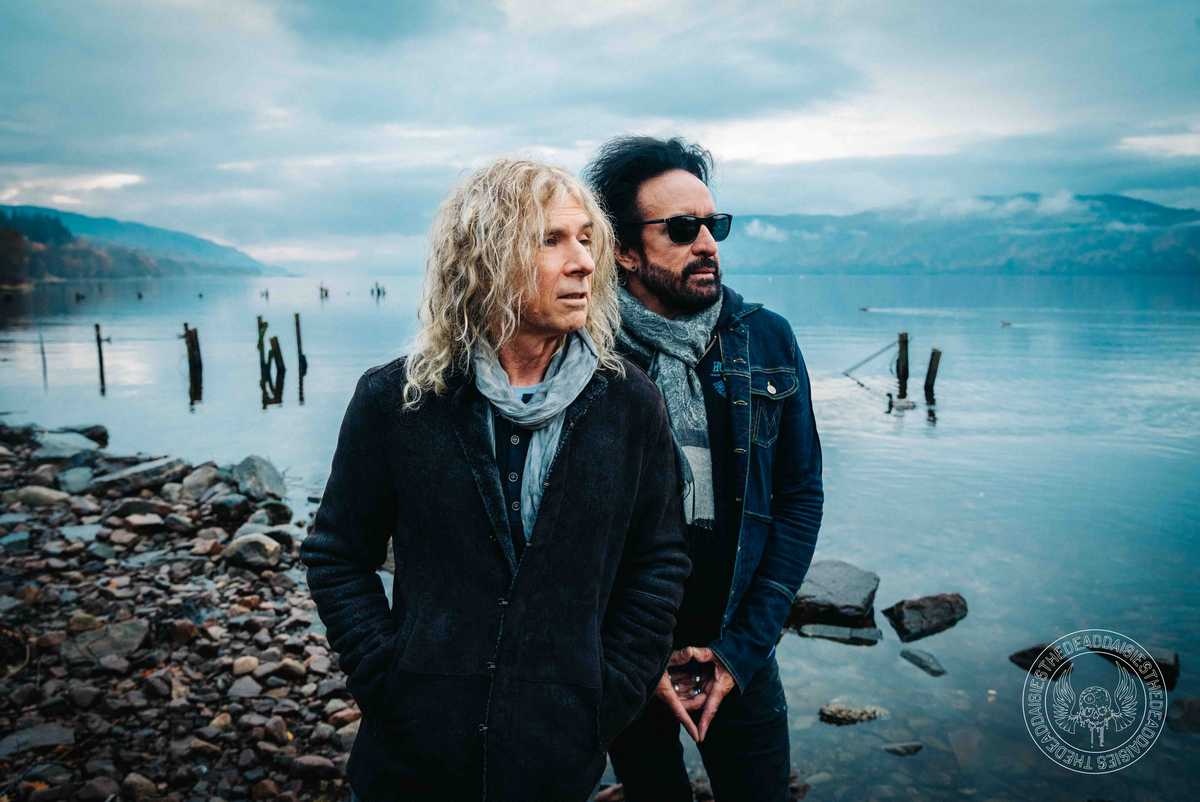 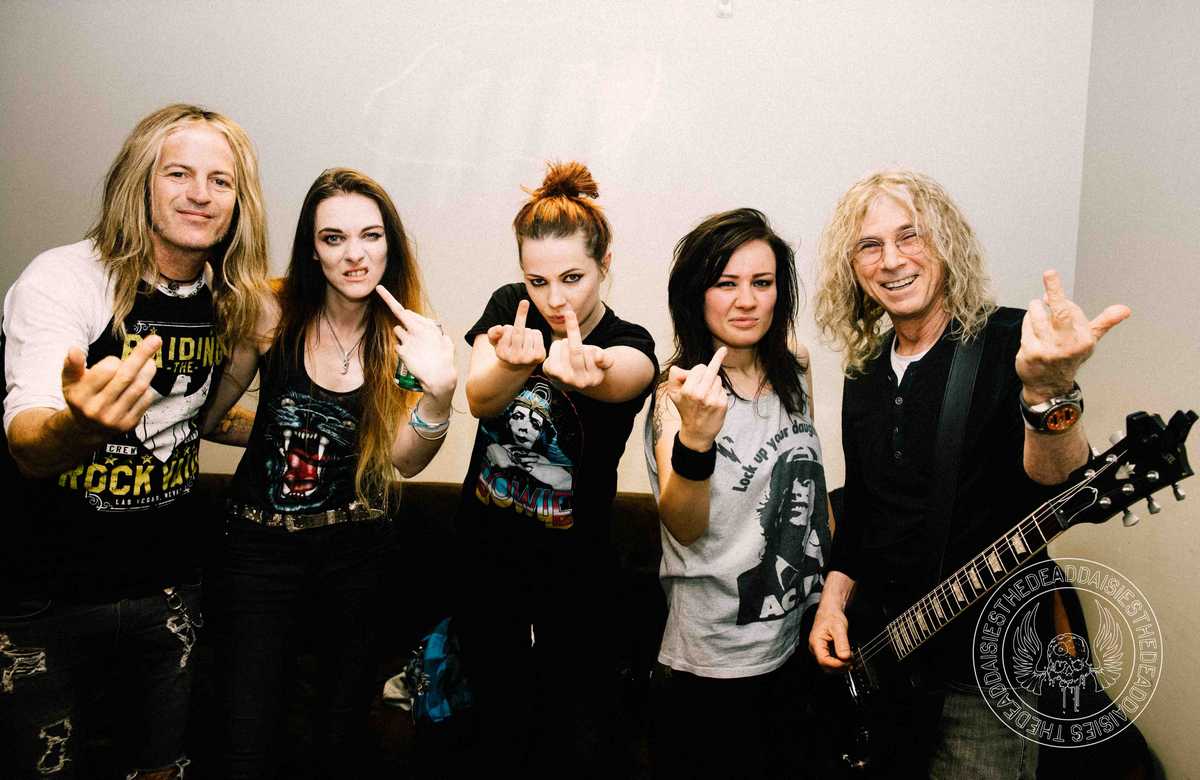 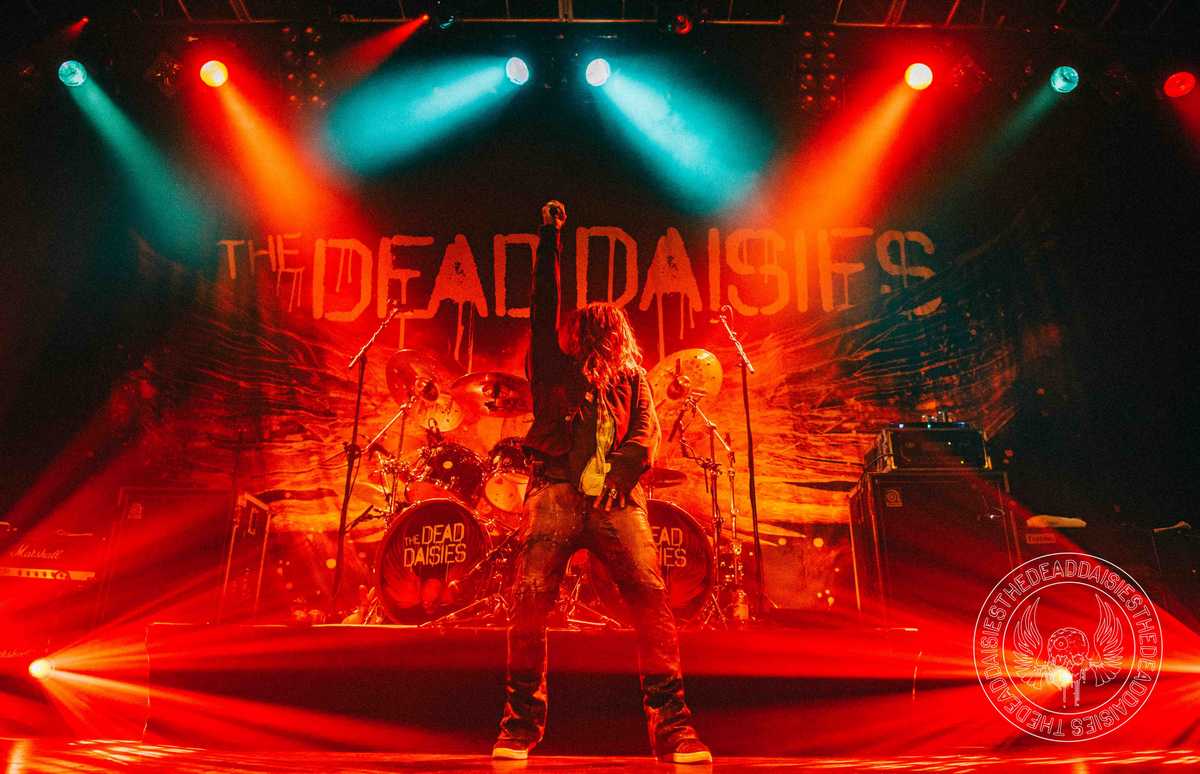 The band arrived in Inverness early afternoon, Marco and David then headed to Loch Ness to see if they could spot the Loch Ness Monster before heading to the venue where they would follow veteran UK rockers Tygers of Pan Tang.

Kicking off with ‘Midnight Moses’ the Scottish crowd went wild as the stellar line-up including new drummer Deen Castronovo played the Alex Harvey cover that they have made their own.

A set full of favourites including a number of tracks from the ‘Burn It Down’ album including ‘Rise Up’ and ‘Can’t Take It With You’ were mixed in with ‘Make Some Noise’ and ‘Song and a Prayer’ alongside other Daisies standards.

Closing the show, the band came back on-stage to the tequila filled ‘Mexico’ followed by the Beatles classic ‘Helter Skelter’ leaving the Monstersfest crowd exhausted but thrilled to see the band coming this far north to play for them.

Next up the tour kicks off once more in Liverpool. See the Monstersfest gallery here.