A chance meeting with Australian rock legend, Doc Neeson from The Angels in 2003 opened up an opportunity for David to tour with Doc Neeson’s “The Angels” until 2005. Doc and David then formed Red Phoenix soon after and went on to release an EP ‘Lonely With You’ and record a self titled album of which David co-wrote many tunes, which received considerable airplay in Australia. Doc unfortunately had some health issues and Red Phoenix was unable to continue. 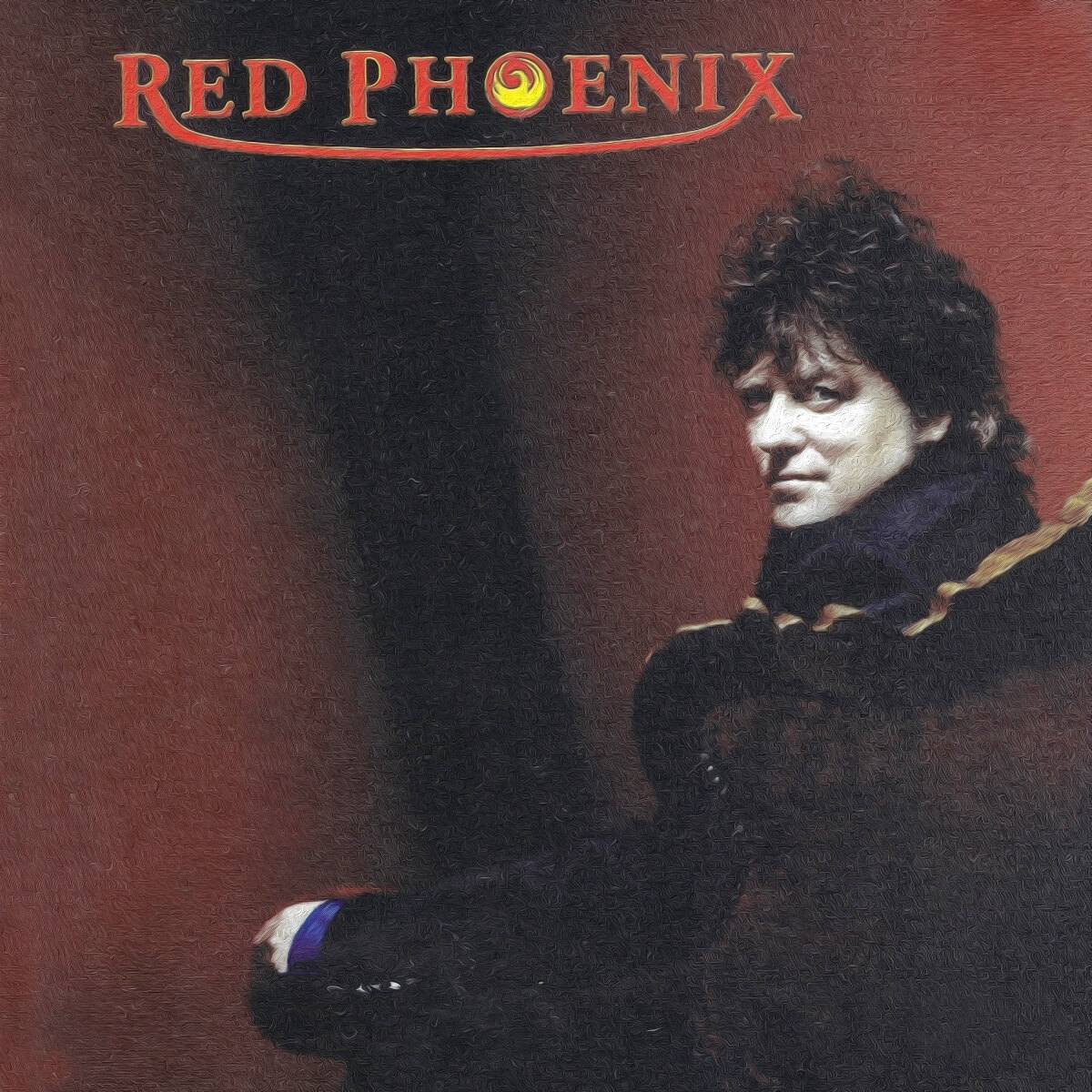 In 2006 David formed MINK and continued to tour and record until 2008. The band came together as a crisp unit led by Carlson’s impassioned, energetic vocals and Mozgawa’s propulsive drumming. MINK garnered a lot of attention after one of their songs, “Pressure Pressure,” was prominently featured in ESPN’s coverage of the major league baseball playoffs in 2006. The group’s self-titled debut album, produced by Sylvia Massy was released by Spitfire Music in 2007. 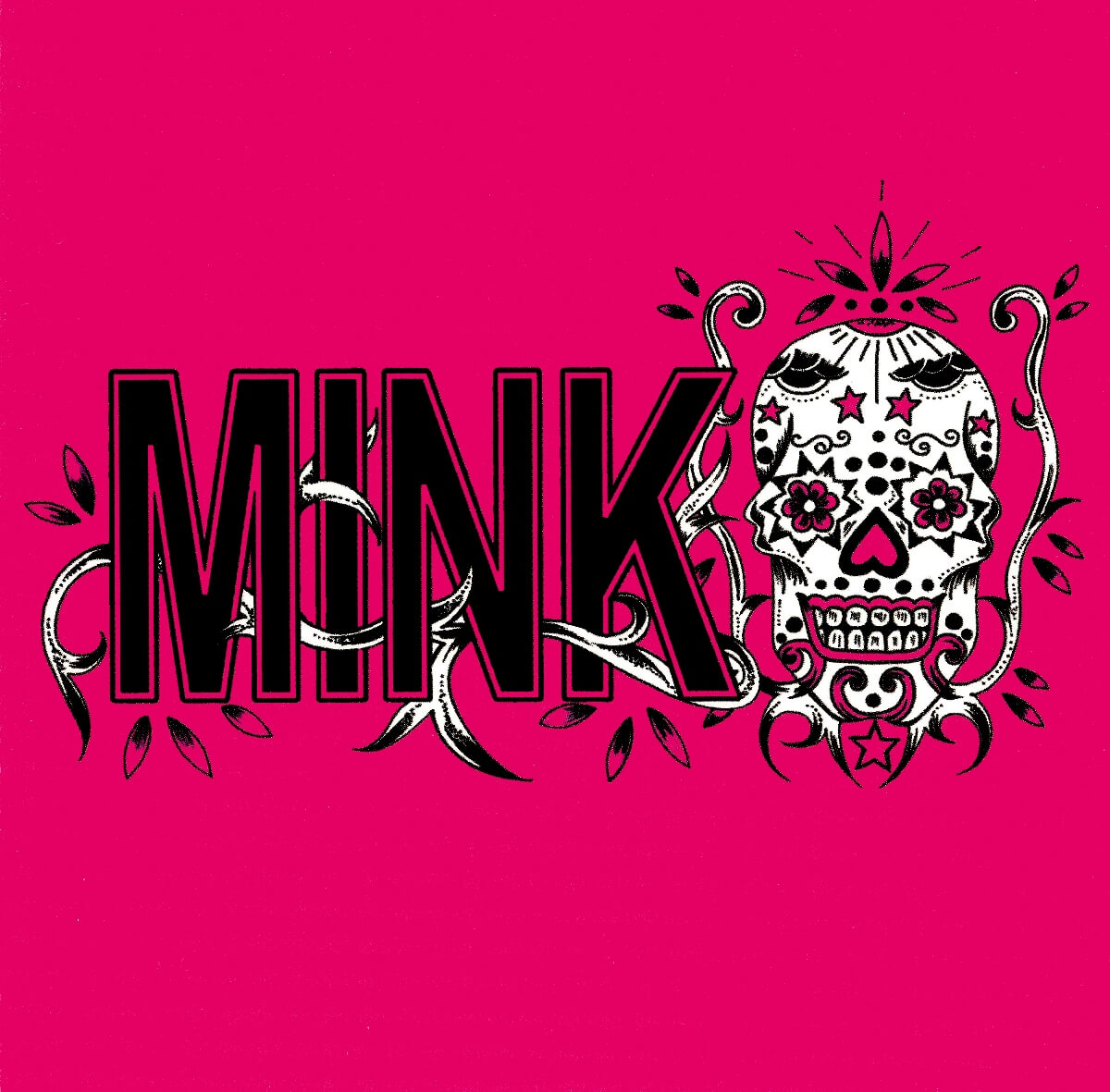