The stylish and cosmopolitan city of Milan was the next destination for The Dead Daisies where they flew into earlier in the day flying over the breathtaking Italian Alps, to take up a busy day with interviews and radio show performances. With the seasonal festivities quickly approaching, what better than to perform the more than appropriate and very topical ‘Give Peace a Chance’ by John Lennon on Italian Virgin Radio? Watch out for a broadcast at a later time.

There was not at lot of time for sightseeing today, but the guys did get to talk a walk – and posed next to a giant sewing machine. Sounds weird? Given the laughter that erupted, it probably was. Then again, Milan is known as one of the fashion capitals of the world so an appliance like this would seem appropriate to pose with, right?

Every city like this comes alive with music, lights and entertainment and many thousands of people on the move, which can make traveling to a gig slower than you would like. However the band made it on time and walked out on to the Milan stage and crunched straight in to ‘Long Way To Go’ before spinning and weaving into a set that is working very well on this tour, complete with Brian ‘the Animal’ Tichy crashing the drums with his bare fists during his crazy solo spot.

The signing after the show was out of control. Not everyone had the opportunity to see the band before the Answer took to the stage. Those still desperate to meet their latest musical heroes were waiting by the gate as the band exited the venue. The guys got out of the van much to the appreciation of the fans to sign more at the barricade. The love for this band is very clear to see as they climb further up the ladder of success. Thanks to all who are with us on this crazy ride! 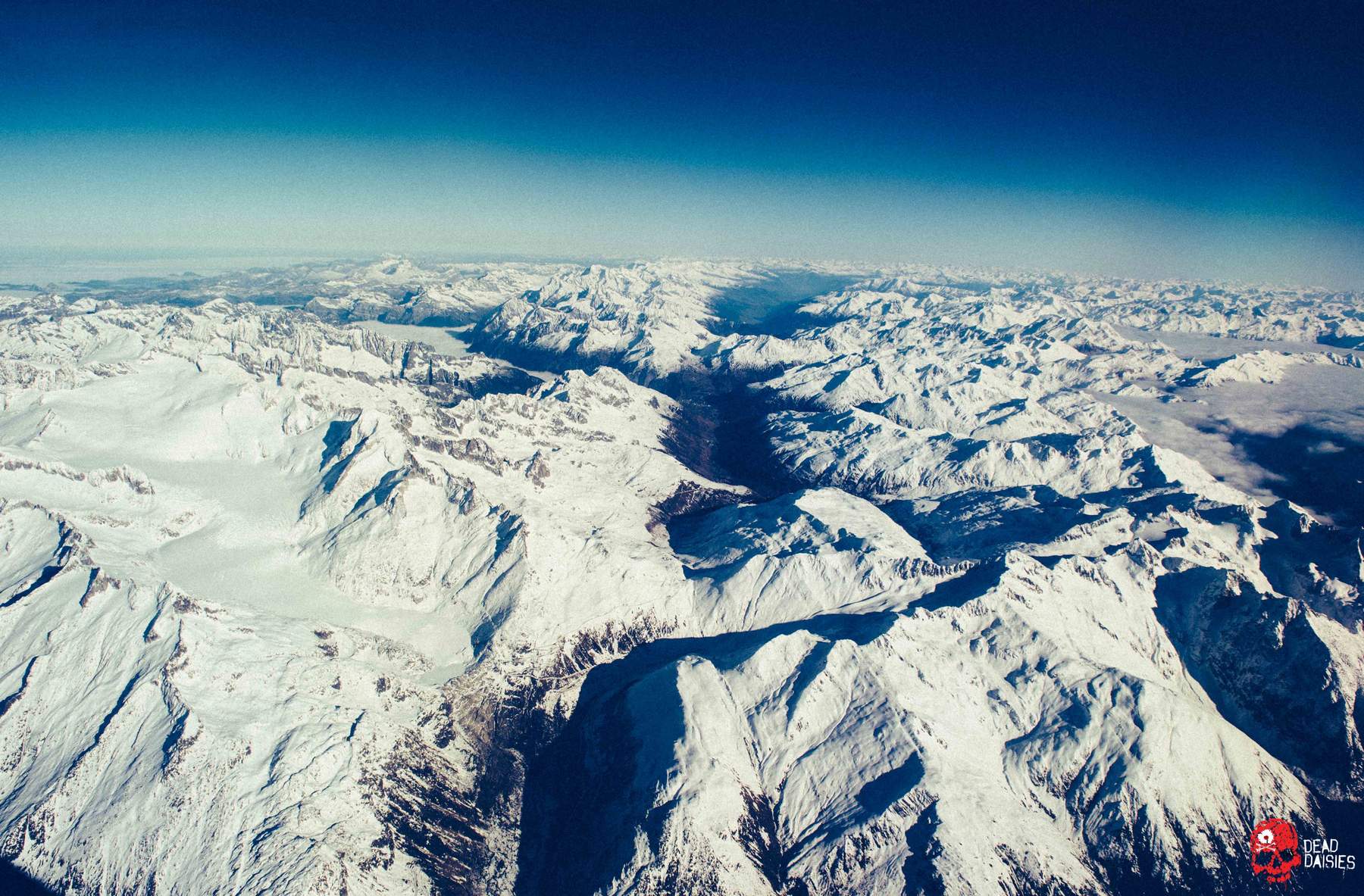 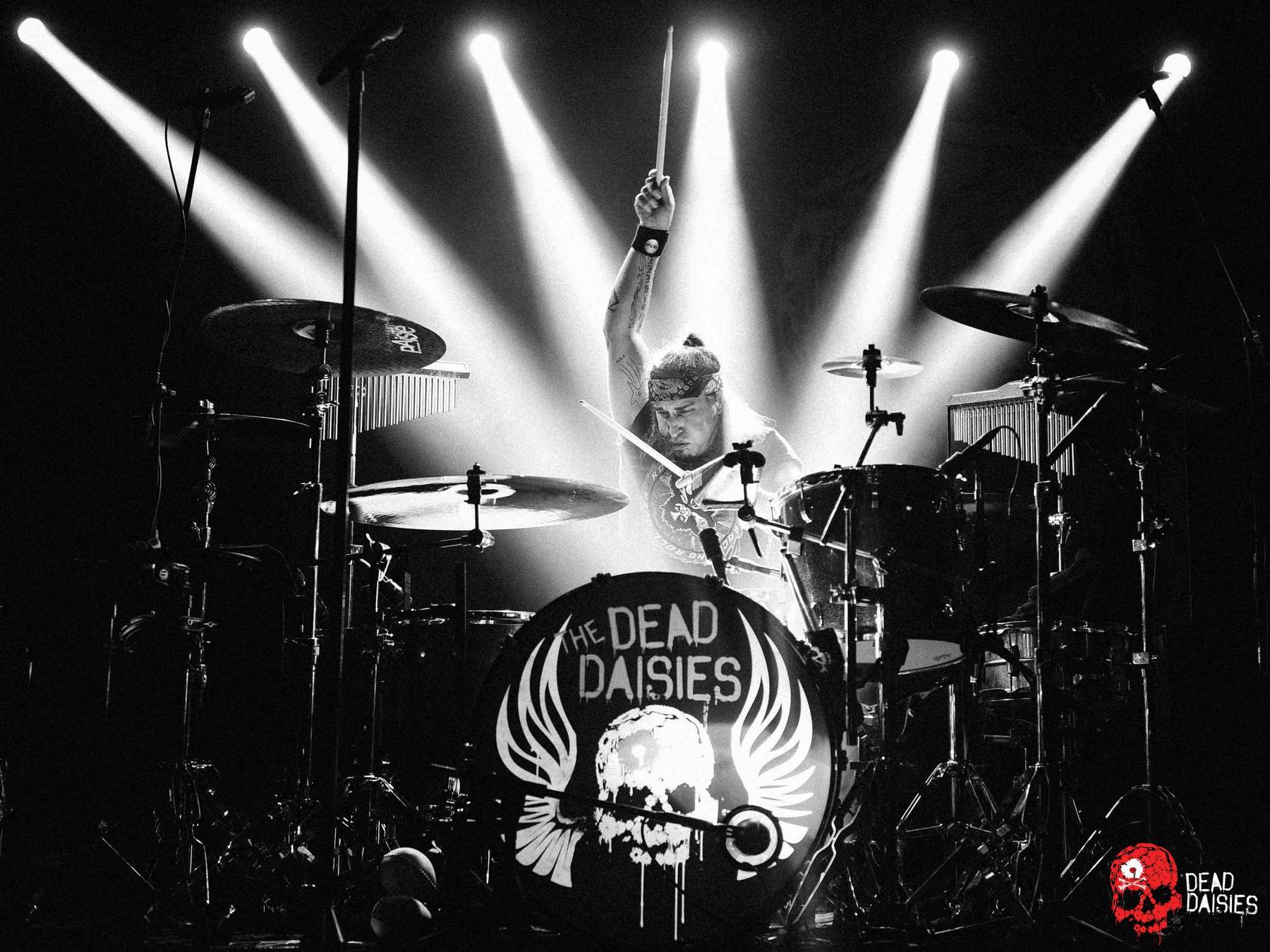 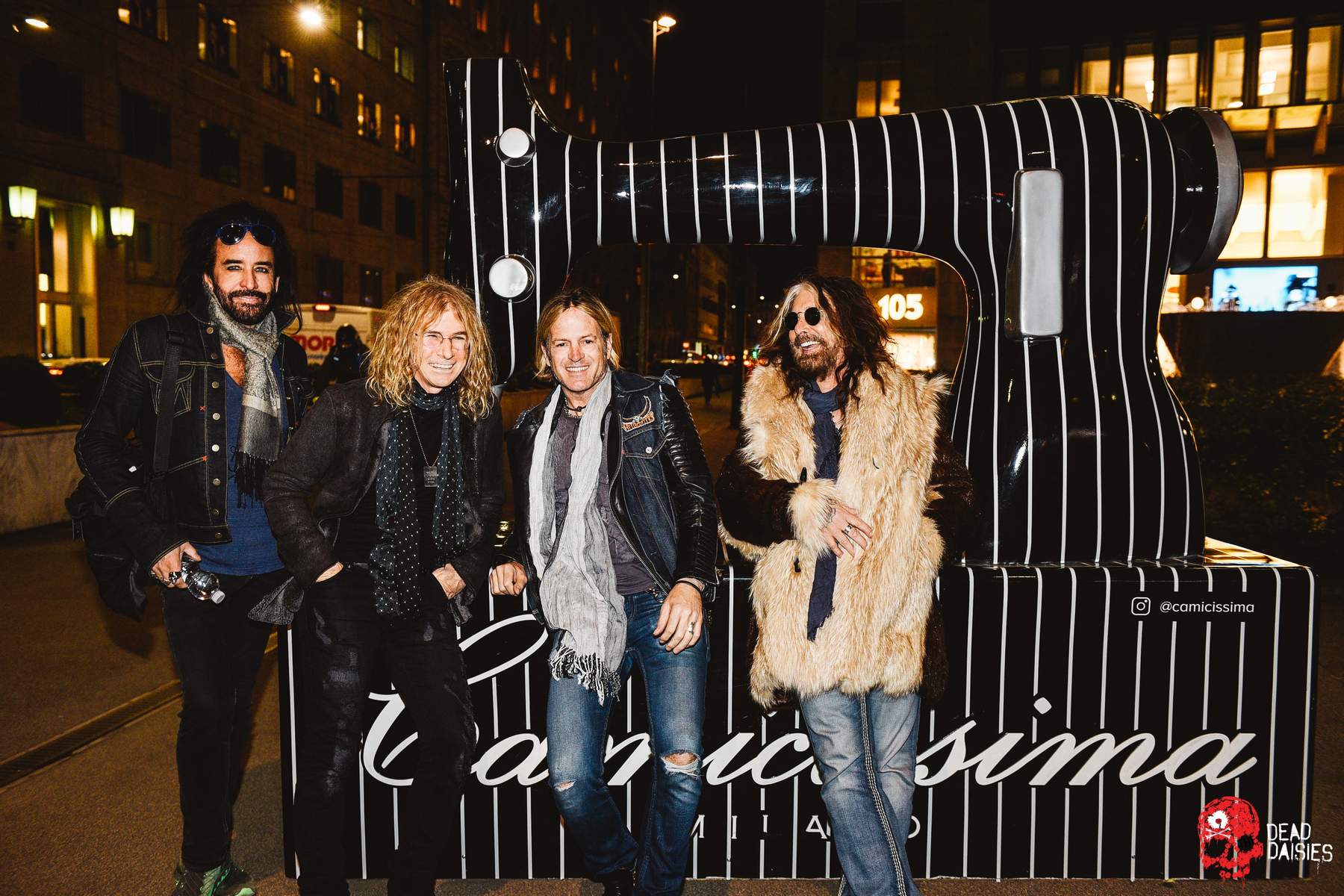