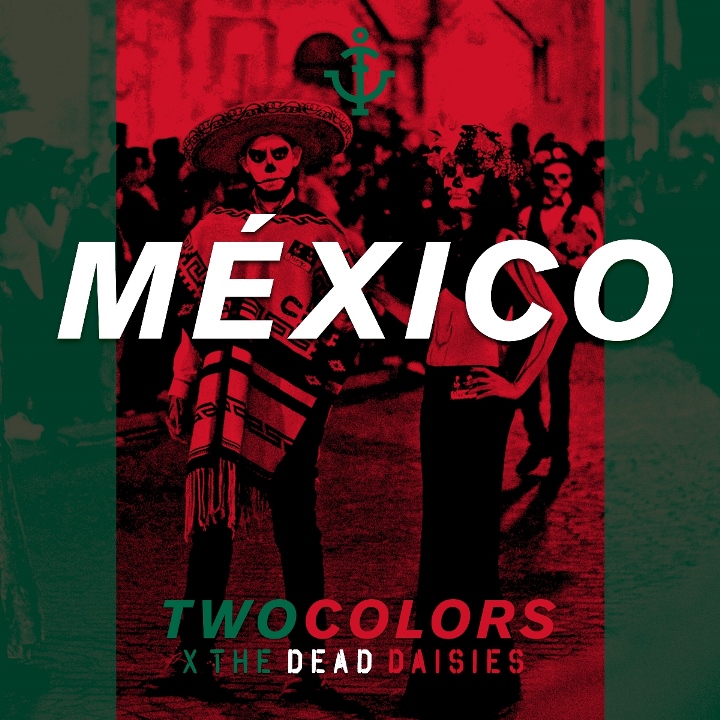 German based EDM duo twocolors have just completed the second collaboration with The Dead Daisies with the song ‘Mexico’.

Speaking about the track the duo said’ “It’s the second time that we have worked with the guys from The Dead Daisies. The original Mexico song sounds like a classic rock anthem with some twists from other genres. We tried to give it an 80s vibe with a melodic hook and a modern electronic touch to add some festival flavour to the song. It’s cool to use a rough voice in a dance track. This makes it unique in a good way and keeps the mojo high!”

twocolors is one of the hottest Berlin-based artist/producer-teams around at the moment and consists of the two founding members Pierro and Emil. Their unique strength is a symbiosis of driving electro and melodic pop. The duo met at a party in Berlin in September 2015 and soon started writing, producing and distributing their own music independently. Their live sets feature beats and real instruments and they have electrified audiences around the world.