MAKING SOME NOISE IN REGENSBURG

So we arrived for our second last gig of the tour. We had a great meal in the hotel for our Christmas party the previous night and were now ready to rock Germany one last time this year. 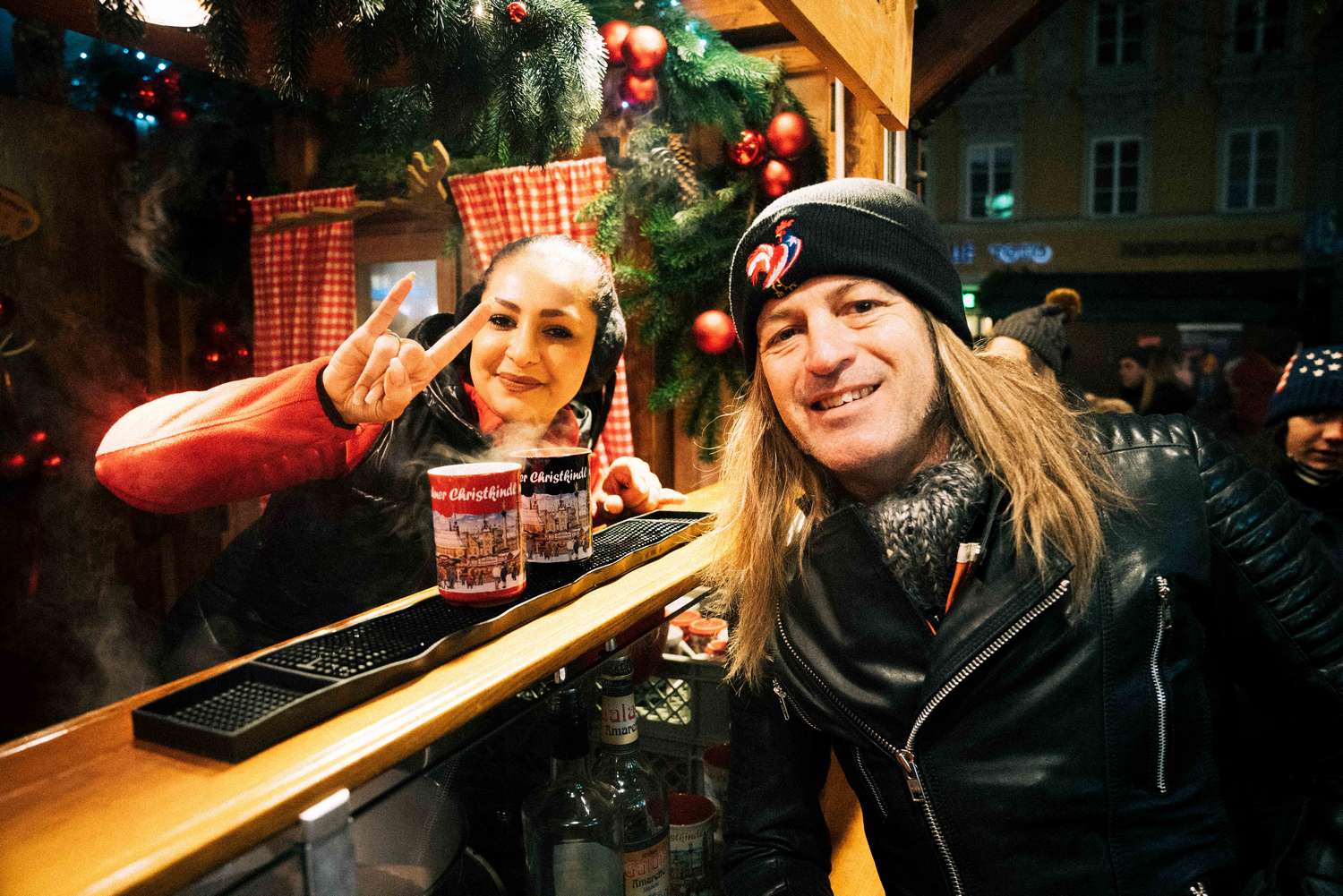 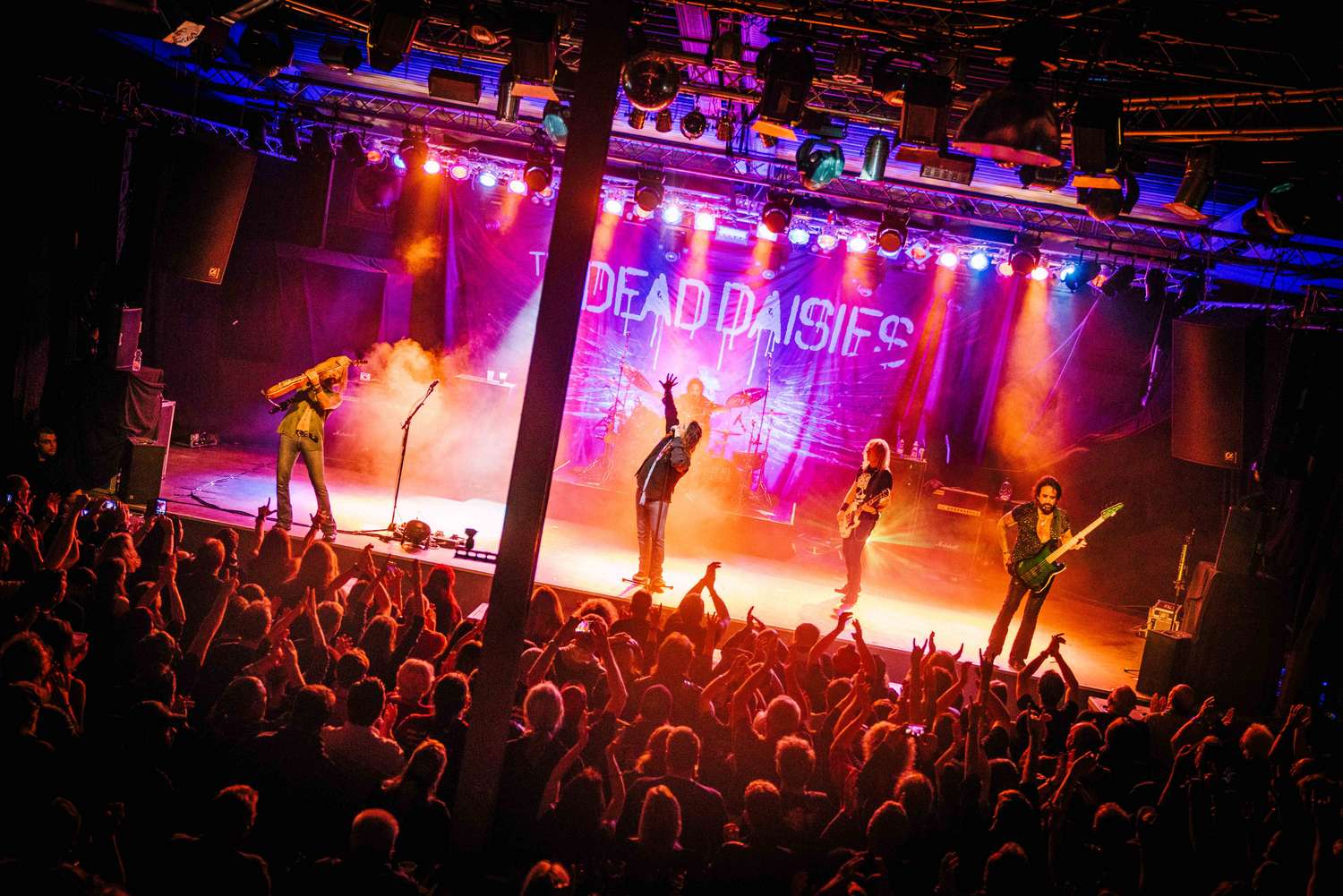 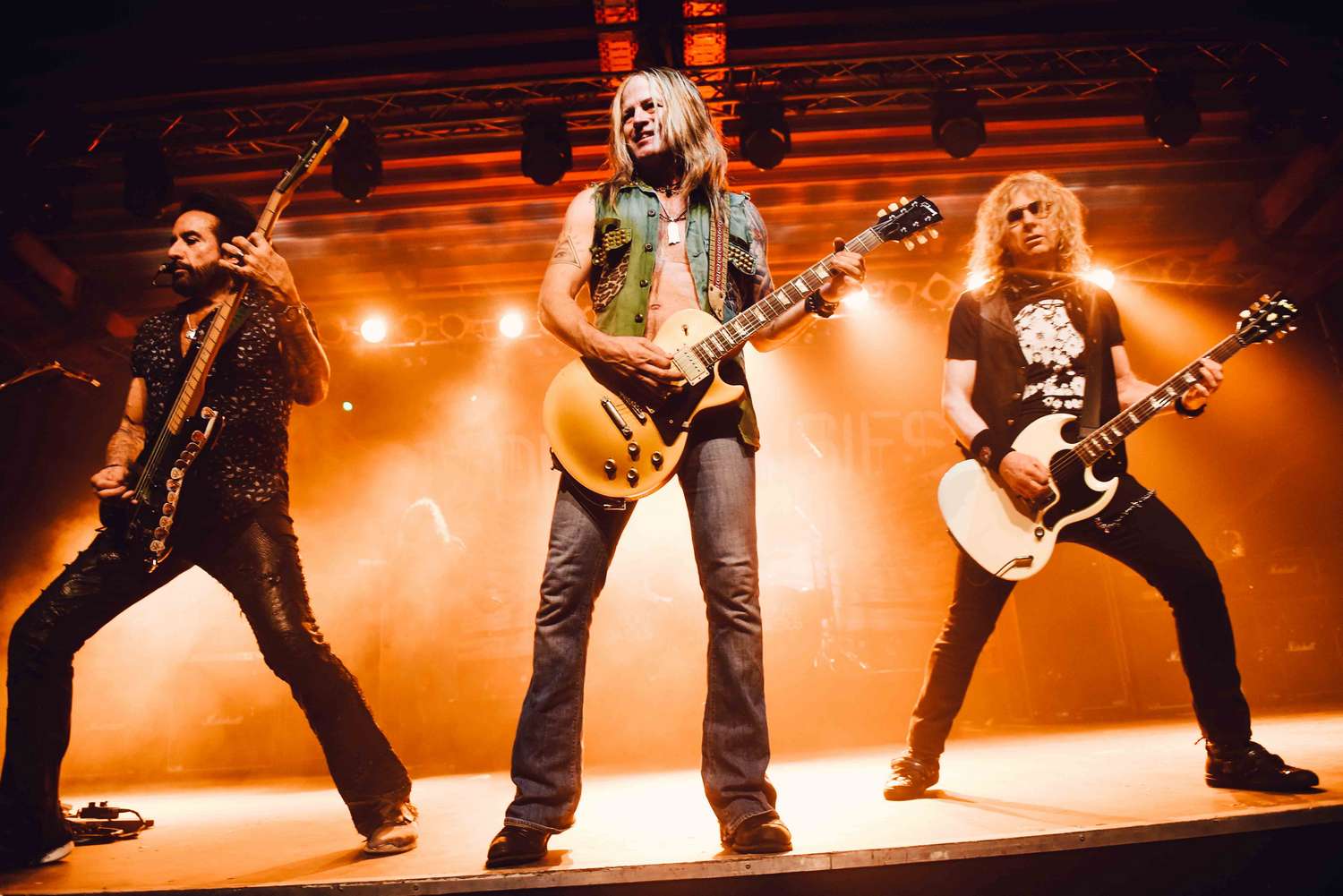 Regensburg is about two hours from Munich, so we boarded the bus and headed north for the venue, the Event Hall Airport Obertraubling.

There were a few faces in the crowd for DaisyLand that we recognized including Kana who had flown all the way from Japan. We changed up the set a bit for this one, but still included some tracks that are becoming popular like Deen singing ‘Maggie May’.

We had a slightly earlier stage time of 8.30pm last night meaning we could leave for Frankfurt after the show. Once we took to the stage, the near sold out audience made one hell of a noise, it was pretty awesome. When we played ‘Make Some Noise’, the German crowd did not let us down, they shouted and cheered at the top of their voices. ‘Burn It Down’, ‘Leave Me Alone’ and ‘Long Way To Go’ were particular highlights tonight.

One more day and gig to go for 2018. Frankfurt we are coming!