London: A sold out, full-on, all guns blazing rock extravaganza!

As the band walked on-stage for their final UK show of 2016 at the iconic Electric Ballroom in Camden, the last few tickets had disappeared very quickly, bringing them over the line to another sold-out show and packing it to the rafters!

The crowd,which included many music industry people, initially taken by surprise due to the quick change over from opening act Jackaman, went crazy as the guys broke into set opener ‘Long Way To Go’ which was followed by a continuous power blow repeated several times. There wasn’t time to catch a breath as they dived straight into new single ‘Song and a Prayer’ before slowing the tempo mid set for ‘Something I Said’.

With a collection of numbers played like they were on fire, including the ‘ballad’, as Mr Corabi referred to, otherwise known as the Motorhead steeped ‘Mainline’ from the latest album, the band were relentless, continuing to hit the crowd time and time again with a combination of bullets in the disguise of some classic rock numbers. Marco, always wanting to take the party to the party, jumped in to the crowd. With the curtain call at ‘Midnight Moses’, the band really had came, delivered and conquered the crowd. Always up for a bit of fun, Doug jumped on Brian and wrestled him to the ground as the band left the stage much to the sold out crowds amusement.

A large mix of people both young and old had filled the Electric Ballroom, and of the large contingency that came in with Dead Daisies t-shirts, More than double left with a Dead Daisies insignia across their chest. The message really is getting out to UK crowds. 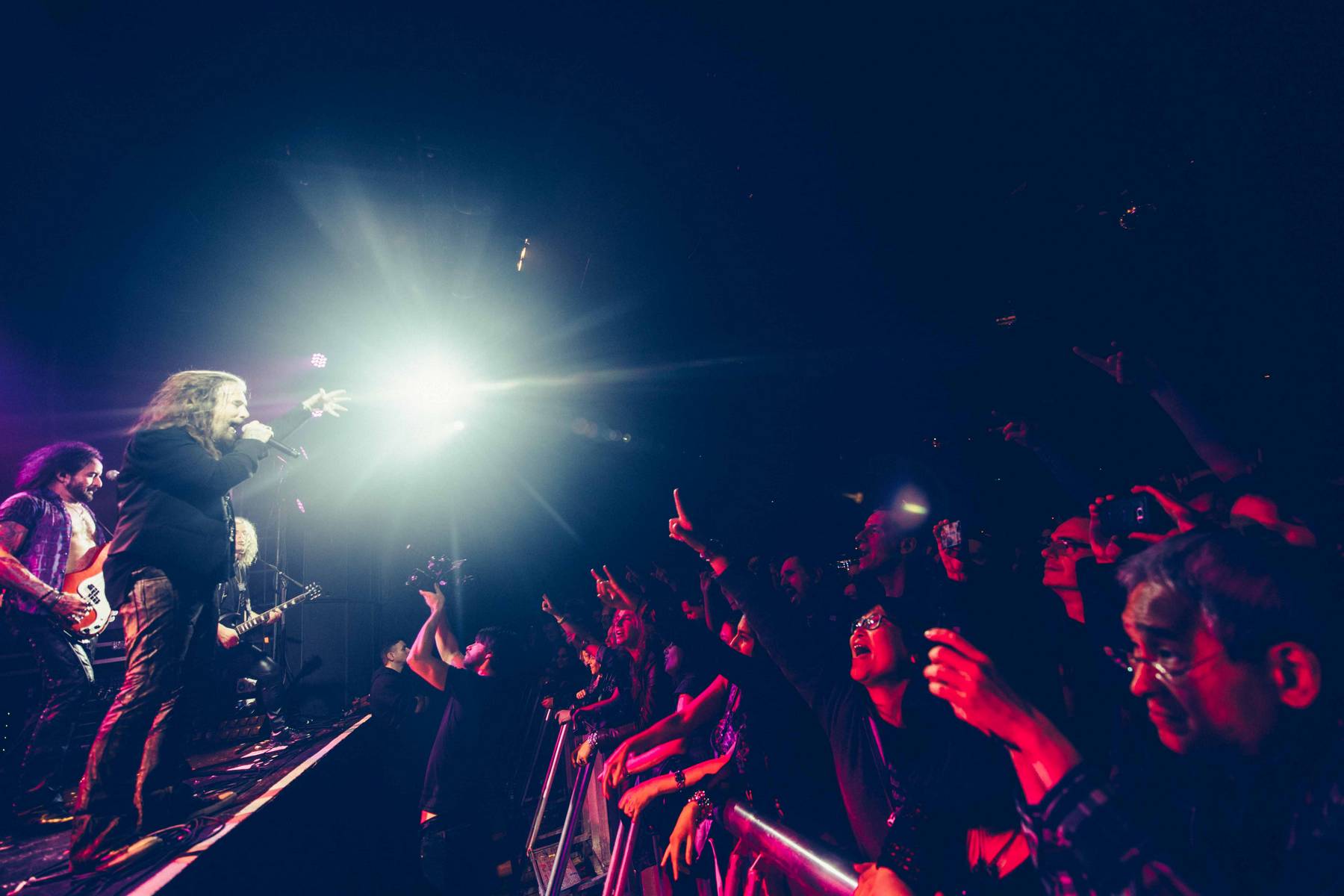 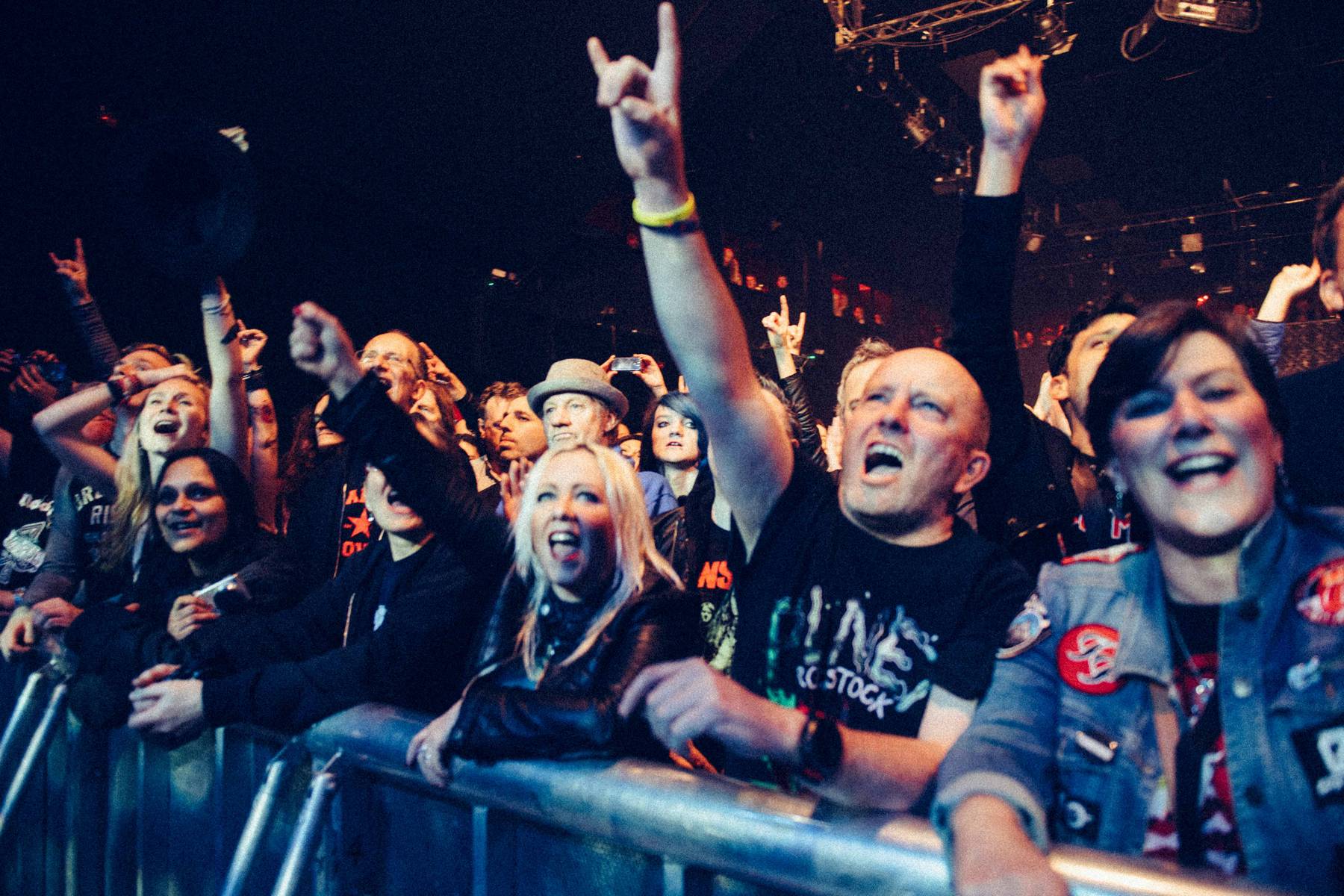 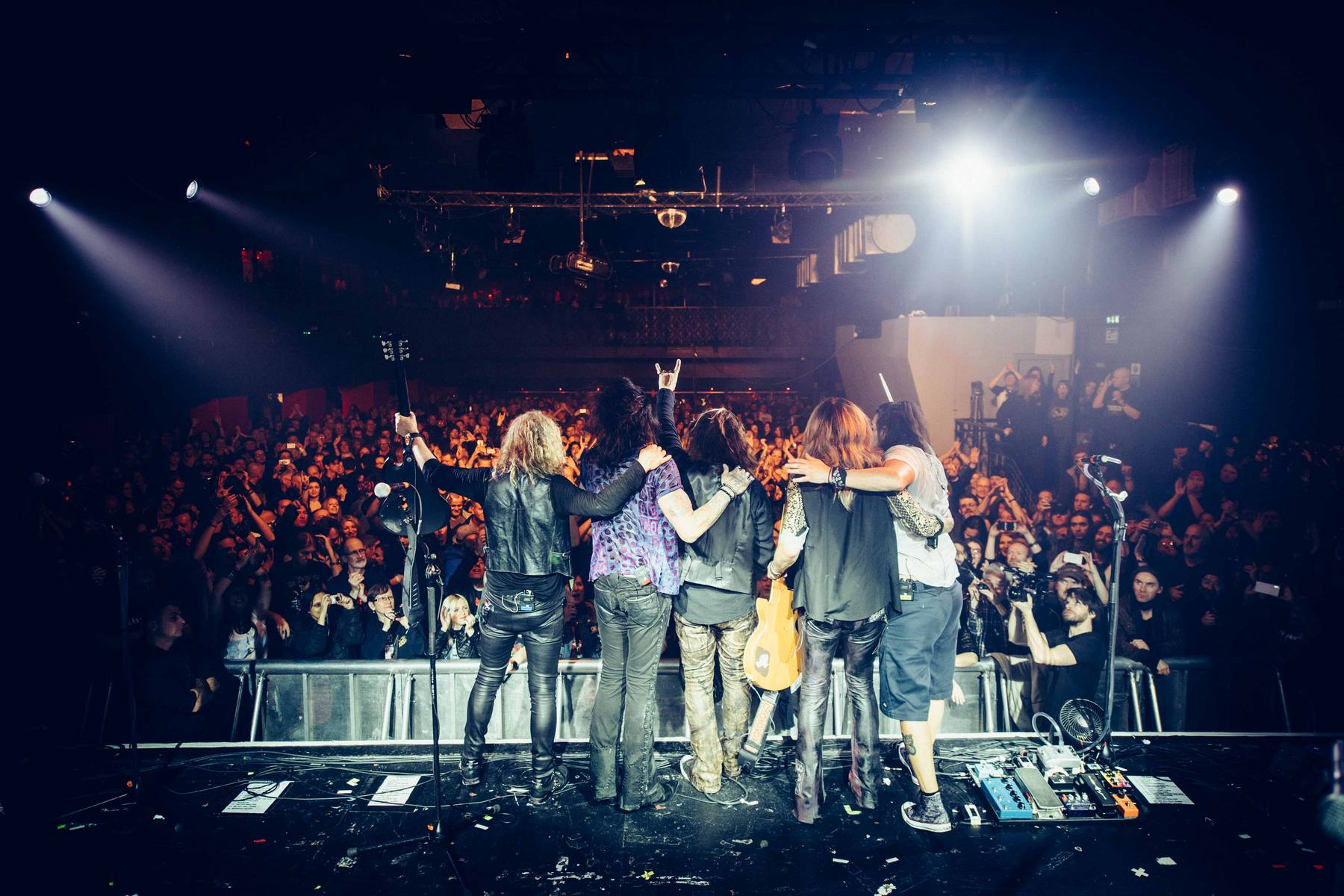 Share on FacebookTweet
DekiLondon: A sold out, full-on, all guns blazing rock extravaganza!11.24.2016