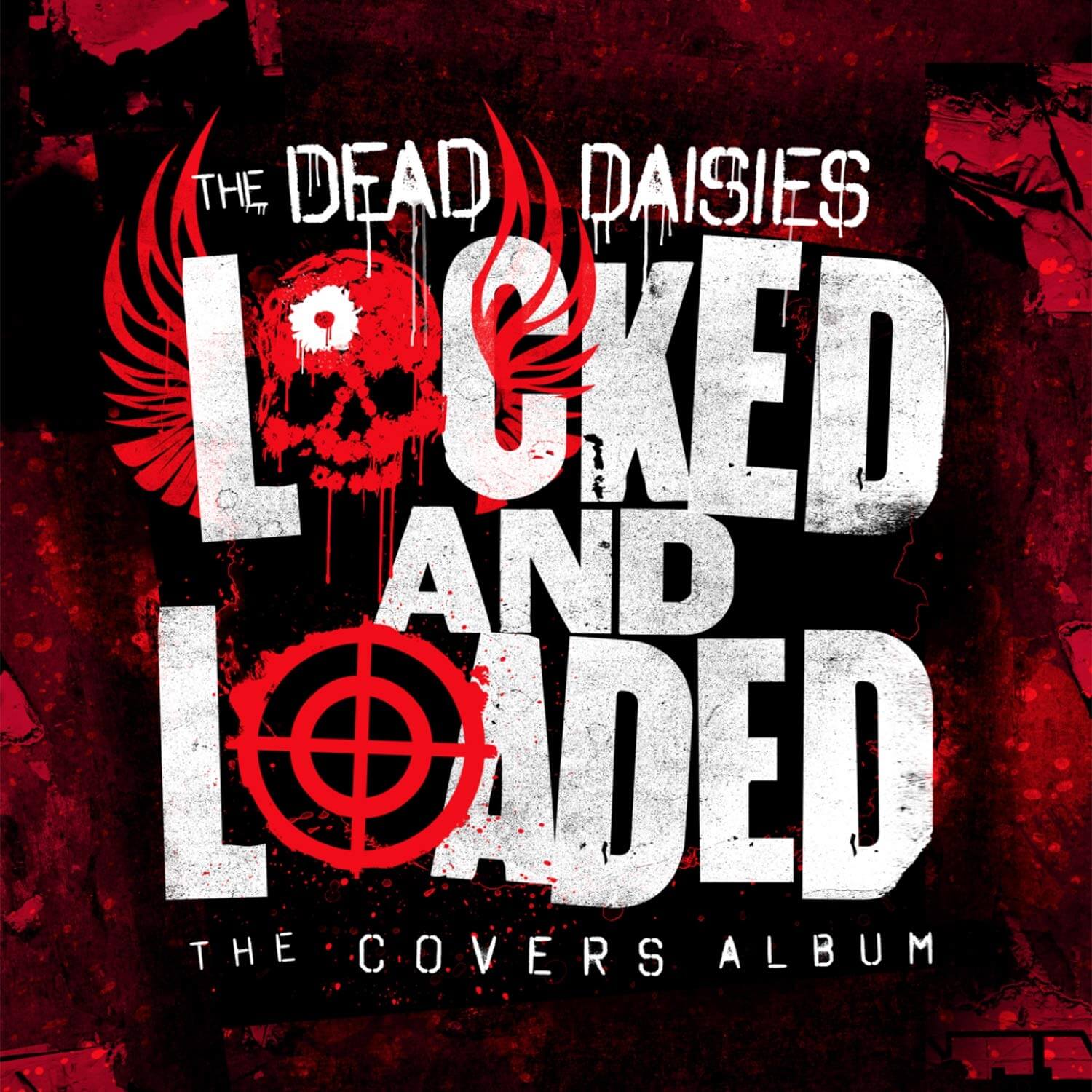 ‘Locked and Loaded – the Covers Album’ is out today. An explosive album filled with classic anthems from the sixties, seventies and bands on the forefront of the early rock scene. It’s the Daisies ‘tip of the hat’ to Rock ‘n’ Roll, and the legacy of great music.

Locked And Loaded has seven studio tracks and a trio of live cuts, two of which have never been released, Neil’s Young’s, ‘Rockin’ In The Free World’ and Deep Purples’ ‘Highway Star’. All are done Daisies style.

Get ready to shake your foundations when you give the opening track, ‘Midnight Moses’ a generous amount of volume! This song first appeared on the album ‘Framed’ in 1972 by Scottish rockers The Sensational Alex Harvey Band!

Locked And Loaded covers some of the bands favourite songs and is a tribute to some of the biggest rock artists of all time, ‘Bitch’ – The Rolling Stones, ‘Join Together’ The Who, Creedence Clearwater Revival’s ‘Fortunate Son’, two from The Beatles, ‘Helter Skelter’ and ’Revolution’ and Independence Day inspired ‘We’re An American Band’ – Grand Funk Railroad. They sit side by side with one common denominator, the monstrous power of The Dead Daisies!

The musicians that put their stamp on this album include the dynamic vocals of Jon Stevens and John Corabi, great guitar riffs from Richard Fortus, Doug Aldrich and David Lowy, tickling the ivories Dizzy Reed and, in the engine room, Marco Mendoza on Bass and drummer Jackie Barnes and Deen Castronovo.

So, grab your copy, crank it up and enjoy!!
All for the love of Rock!
Rock is indeed alive and well!