Daisies live album „Live & Louder“ to be released on May 19th!

It is finally coming – a live album from The Dead Daisies! If you’ve been to a show last year, you know how much we love to be on stage and rock out with you guys. „Live & Louder“ captures all that! 16 songs, recorded during our terrific UK/Europe tour last fall. And who knows, maybe you are on it it, too!

Click here for all pre-order links in your country!

Since we love to give you something special as a way of thanking for your continued support, there will be several cool formats: 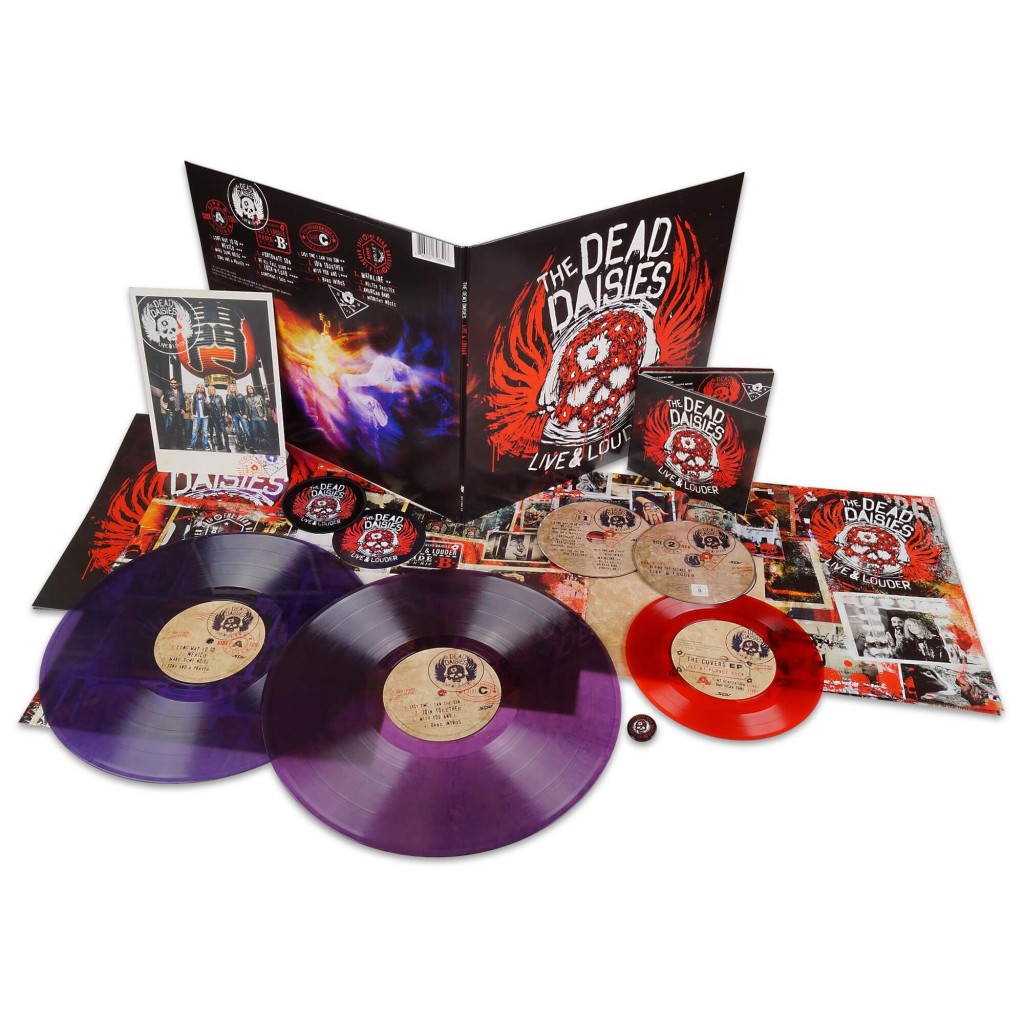 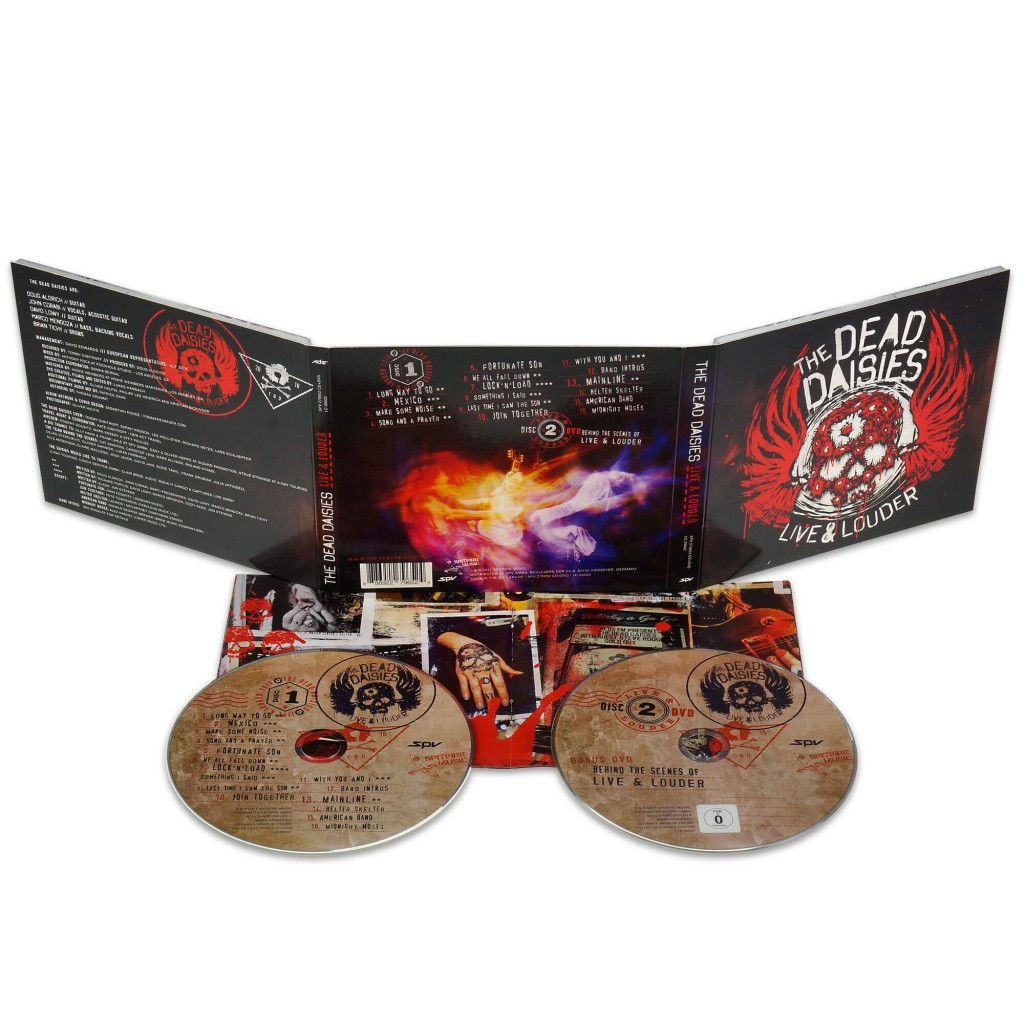 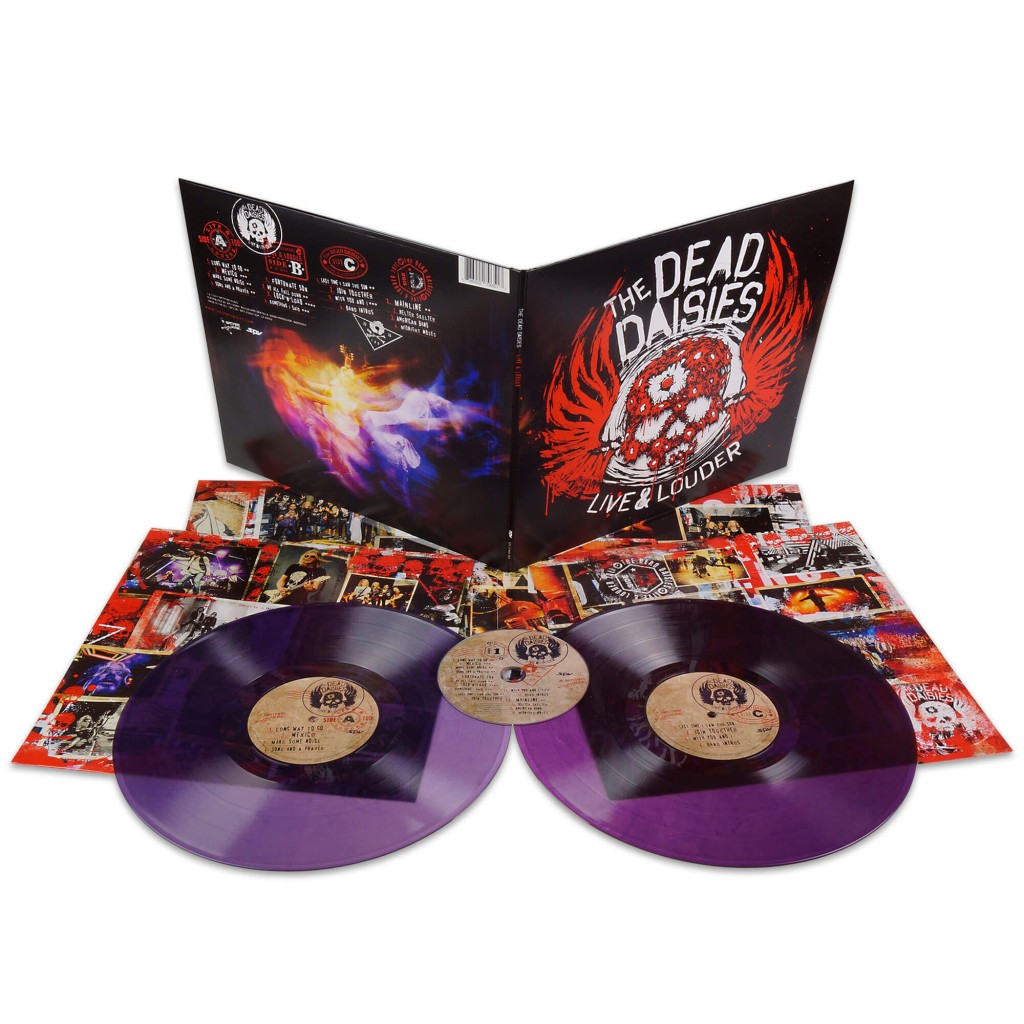 Here is the full press release:

‘Live And Louder’, The Dead Daisies’ highly-anticipated live outing, set for release on May 19th on Spitfire Music / SPV, perfectly captures the awesome vibe of their supreme, sweat drenched, roof-raising live sets, recorded on a heady high at the end of an unbelievable 2016.

From the moment they dropped their first single ‘Long Way To Go’ ahead of their European Festival Summer in June, the hits just kept on coming. The 2nd single ‘Join Together’ ramped up the release of the third studio album ‘Make Some Noise’. The band were well underway touring the USA with KISS, a tour that finished with a sold-out headline show at LA’s prestigious Whisky A Go-Go.

The next single ‘Song And A Prayer’, was released with an accompanying short-film, refocused attention and rang in the final, massive touring phase of the year which saw the band go to Japan for the first time, where they immediately became media and fan darlings and went down a storm at the world-famous Loud Park festival. A string of dates in Korea for the USO and, as the year’s grand finale, a massive UK & European Co-Headline Tour that played 30+ shows to sold-out venues.

The ‘Daisies’ as they are affectionately referred to by their fans, quickly became people’s favourite live band with their relentless energy, stellar musicianship and unabashed joy in bringing the rock back into roll. The big question at signing sessions after each show and on the band’s social media channels continued to be: “When will there be a live album?”. People simply could not get enough of them live.

Not to turn down a good opportunity, the band recorded a number of shows on the UK & European Tour and, with the team that already made ‘Make Some Noise’ blow speakers worldwide. The album was mixed by Anthony Focx (Aerosmith, Bad Company, Metallica, Santana) at Focxhole Studios and mastered by Howie Weinberg. They assembled a true monster in the vein of the great Live Albums of the 70s. You can feel the sweat drip from the ceilings, the energy of the crowd becoming one with the band, screaming, hollering and forgetting about the often mundane reality for a night of true Rock’n’Roll. Warts ’n all, ‘LIVE & LOUDER’ is a document of a band in their prime, a raw slice of visceral energy, an in-your-face assault on the senses. Simply: THE DEAD DAISIES in their element and at their best!

Lead singer John Corabi adds: “We’re extremely excited and proud of our new album ‘LIVE & LOUDER’!!! A lot of the fans have been writing to us and saying how much they LOVED our records but were even more blown away by the band live!!! So this documents our last U.K./European tour, and also shows the world how truly loud and supportive The Dead Daisies fans are!!!! Thank you and Turn It Up!!!!”

‘LIVE & LOUDER’ will be released in a number of different, exciting formats. Again, the band listened to what the fans wanted and added a spectacular vinyl as well as a limited-edition box set that features, among other cool trinkets, an exclusive 7” vinyl single recorded at The Zoo at Planet Rock Radio’s highly coveted London fan-only gig in November 2016. 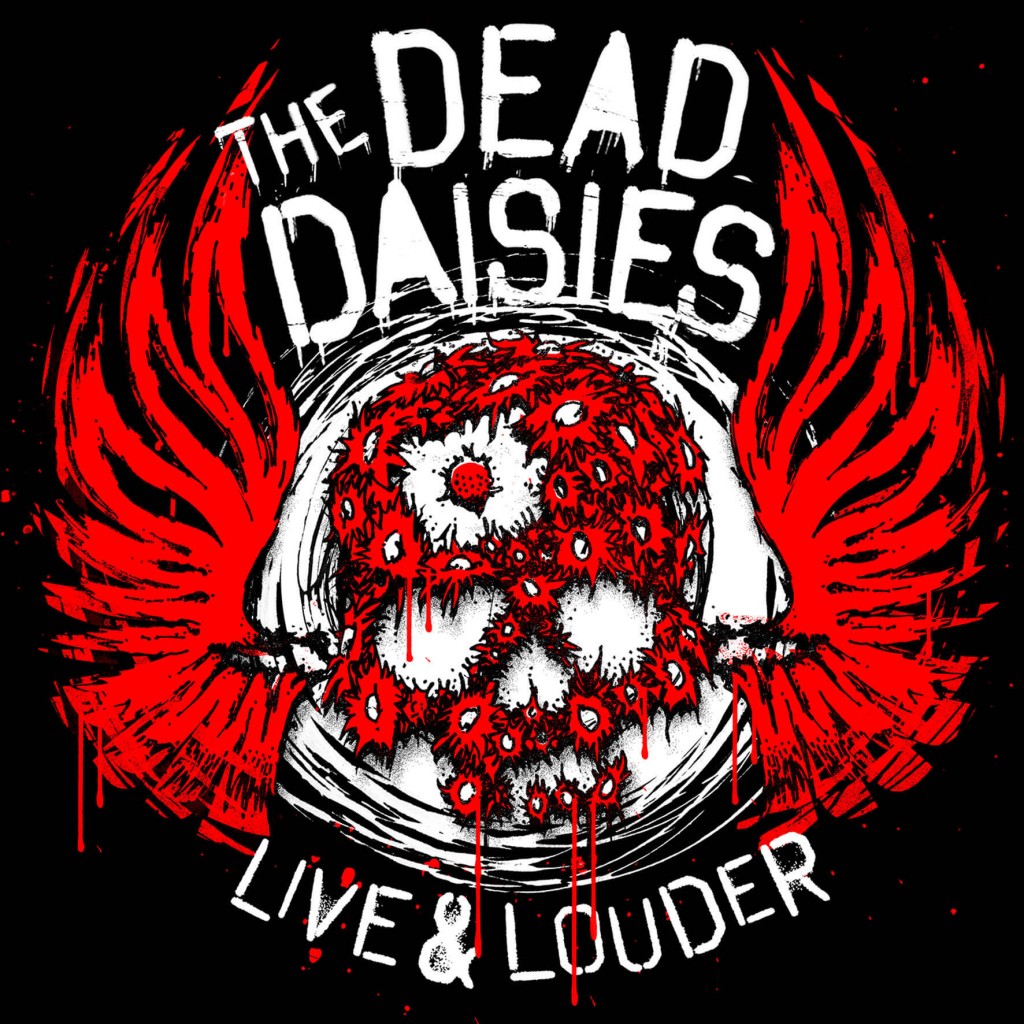