LAST NIGHT OF THE TOUR 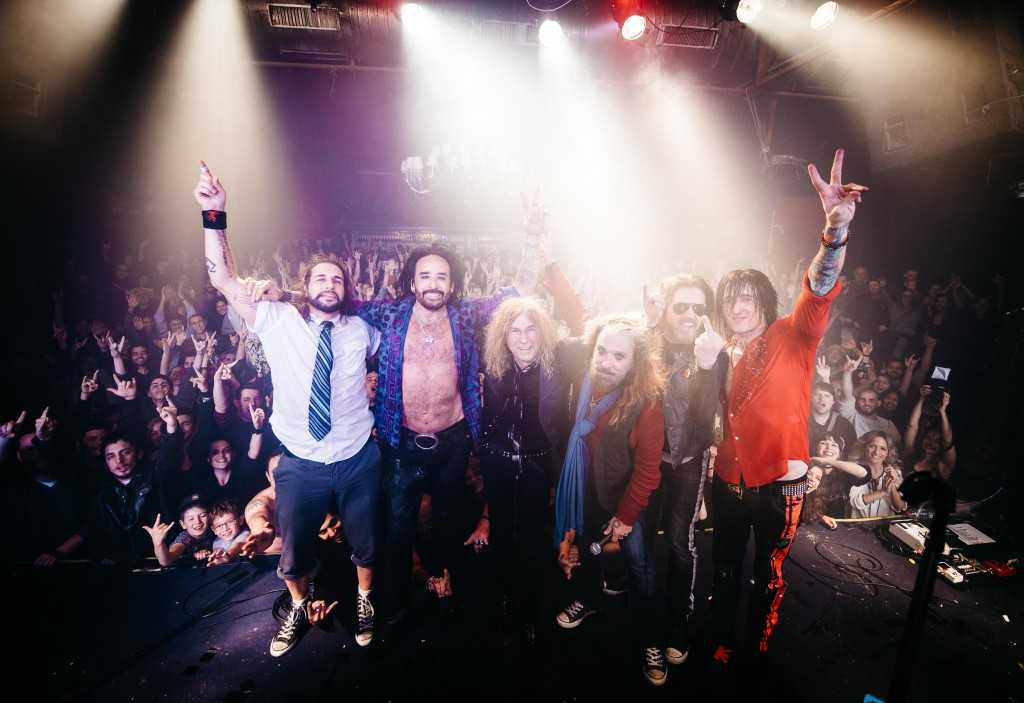 The Dead Daisies played ‘The Barby’ two years ago on their last visit to Israel and by all accounts it was a memorable night, so tonight it was time to make new memories. This would be the last time the band would play together in 2015 after a very busy and successful year before heading home to their own corners of the world.
After soundcheck in the late afternoon, the band returned to the hotel to have dinner and prepare for the show before returning to The Barby at 8pm. The support acts went on-stage at 9pm before the Daisies took to the stage at  10pm, walking on to the intro music of Sabbath and Zeppelin before launching in to ‘Midnight Moses’.
With the final night of the tour being on everyones mind, Marco, John, Brian, Richard, David and Dizzy made sure their performance was extra special. The way the guitar riffs and vocal melodies danced their way through ‘Mexico’ and the very catchy ‘Looking for the One’ left no doubt with the audience that they were watching a band on fire.
With the same set of songs played through the UK tour recently, the band charges their way through their own classics like ‘Lock N’ Load’ as well as a collection of great covers including ‘Hush’, ‘Sick as a Dog’ and ‘Helter Skelter’. After a creating a musical explosion on the stage, everyone including the band left the venue with a big smile. Now thoughts turn to 2016 and what new adventures that it will bring for The Dead Daisies. 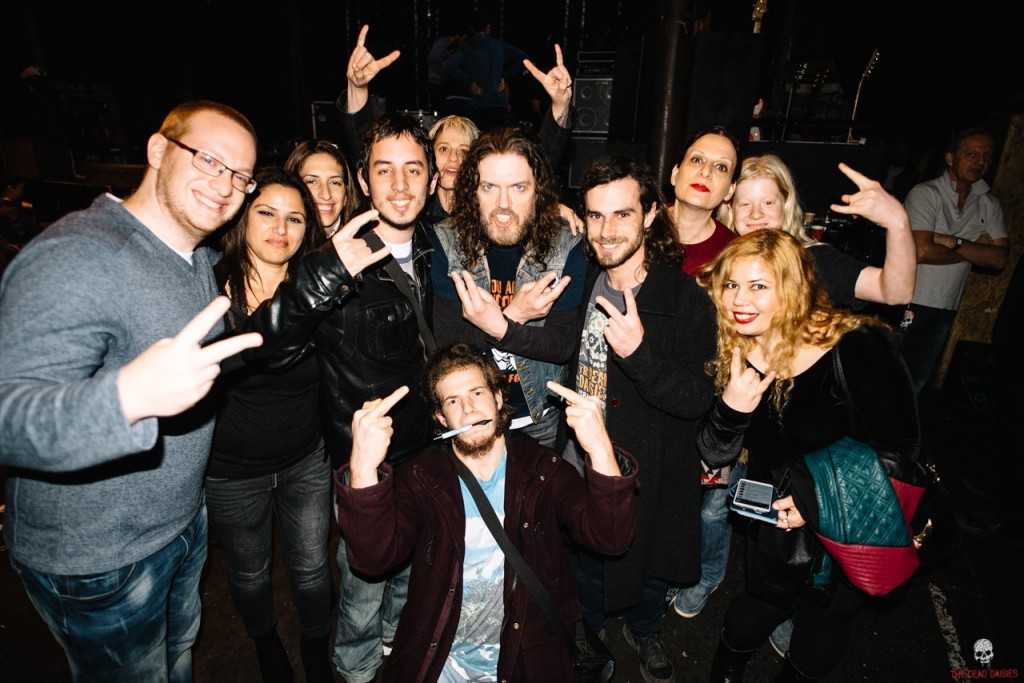 Gallery https://thedeaddaisies.com/israel-tel-aviv-day-6/
Share on FacebookTweet
DekiLAST NIGHT OF THE TOUR12.20.2015