KICKING OFF IN EUROPE 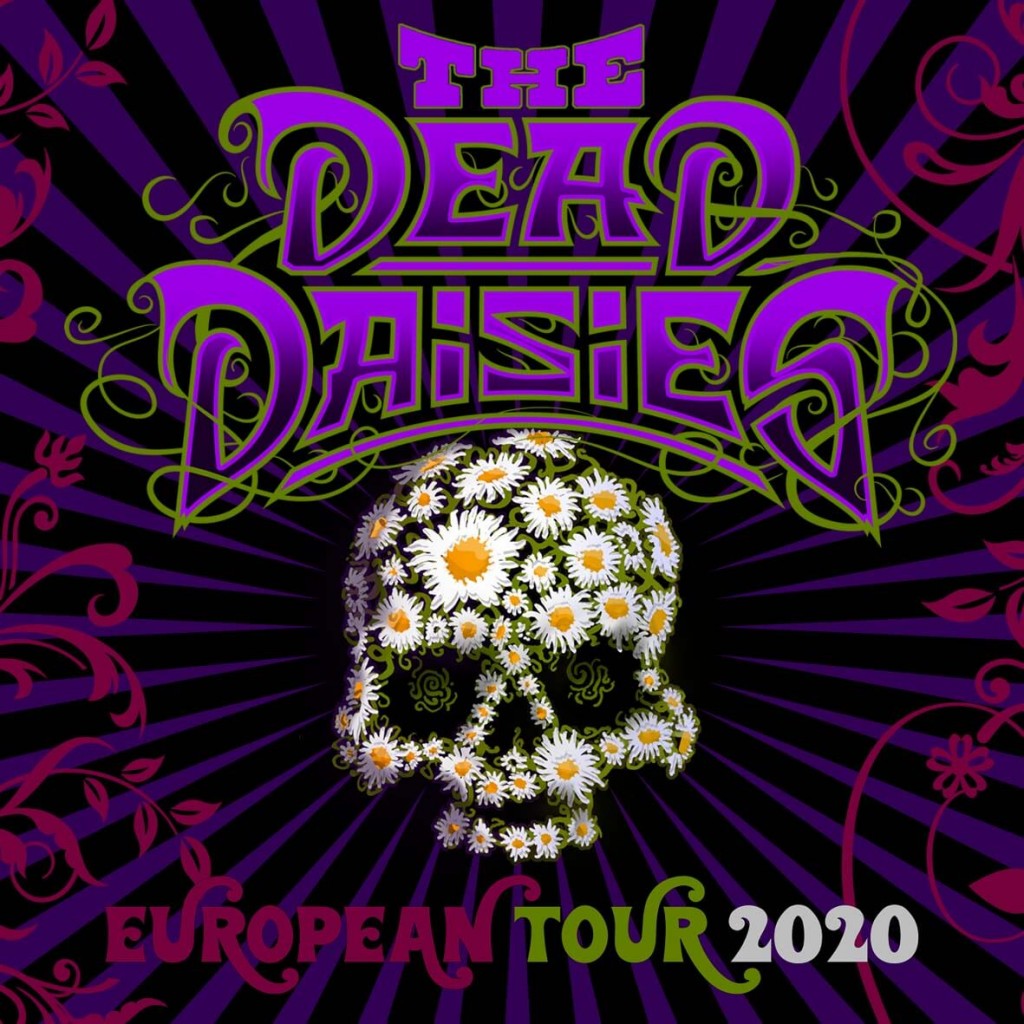 We are delighted to announce our first set of shows to kick off our 2020 Global Tour. The band will head out on a massive European Summer trek to play a series of dates from late May to July which include headline shows, festivals, with the massive Hellfest and Graspop among others, in addition, guest slots to both Judas Priest and Foreigner in arenas around the continent. We get into gear at Turock, a small club in Essen, Germany, which will be jam packed as we hit the stage all ready to rock for the first-ever show with this new lineup!

The upcoming, yet-untitled album, recorded by Producer Ben Grosse at La Fabrique Studio in the South of France is slated for a late-May release to coincide with the Tour.

So turn it up, come to a show, enjoy the ride & ROCK with us.