A HOME FROM HOME IN HOLMFIRTH

As The Dead Daisies have built up their reputation from year to year in a relatively short time, they have gone from being known by some as a ‘supergroup’ playing some classic songs to a band completed with solid foundations, a reputation for rocking your rib cage to a tour that is selling out faster than Santa Clause will be able to deliver his presents.

Holmfirth was just another stop on this European Winter Tour that had a packed out, crazy bunch of Dead Daisies fans making sure the gig sold out in plenty time for their rock heroes to call, and call they did with a bag full of treats including the new single ‘Song and a Prayer’, first UK hit ‘Lock N’ Load’ and many more riff driven numbers that had the capacity crowd singing out their lungs and happily taking orders from The Dead Daisies very own bearded one John Corabi as he conducted the audience to clap, sing and punch the air.

After the show, the line of eager fans stretched around the venue to meet Doug, Tichy, David, John and Marco, eager to show their appreciation for another explosive performance. Time now to kick back, relax and have a well earned day off before gearing up for the next gig which will without a doubt see the band ‘Make Some Noise’. Doncaster, your next. 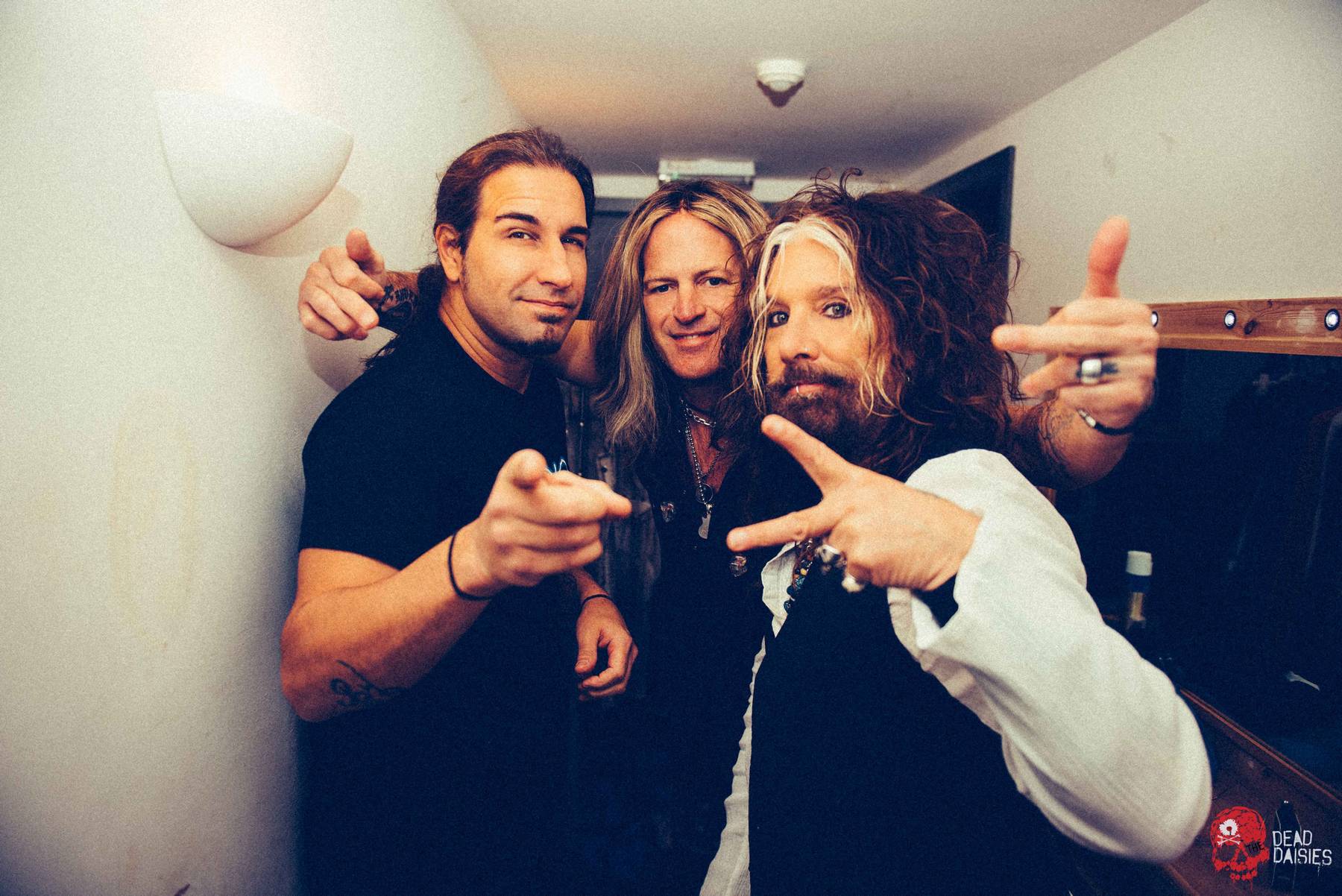 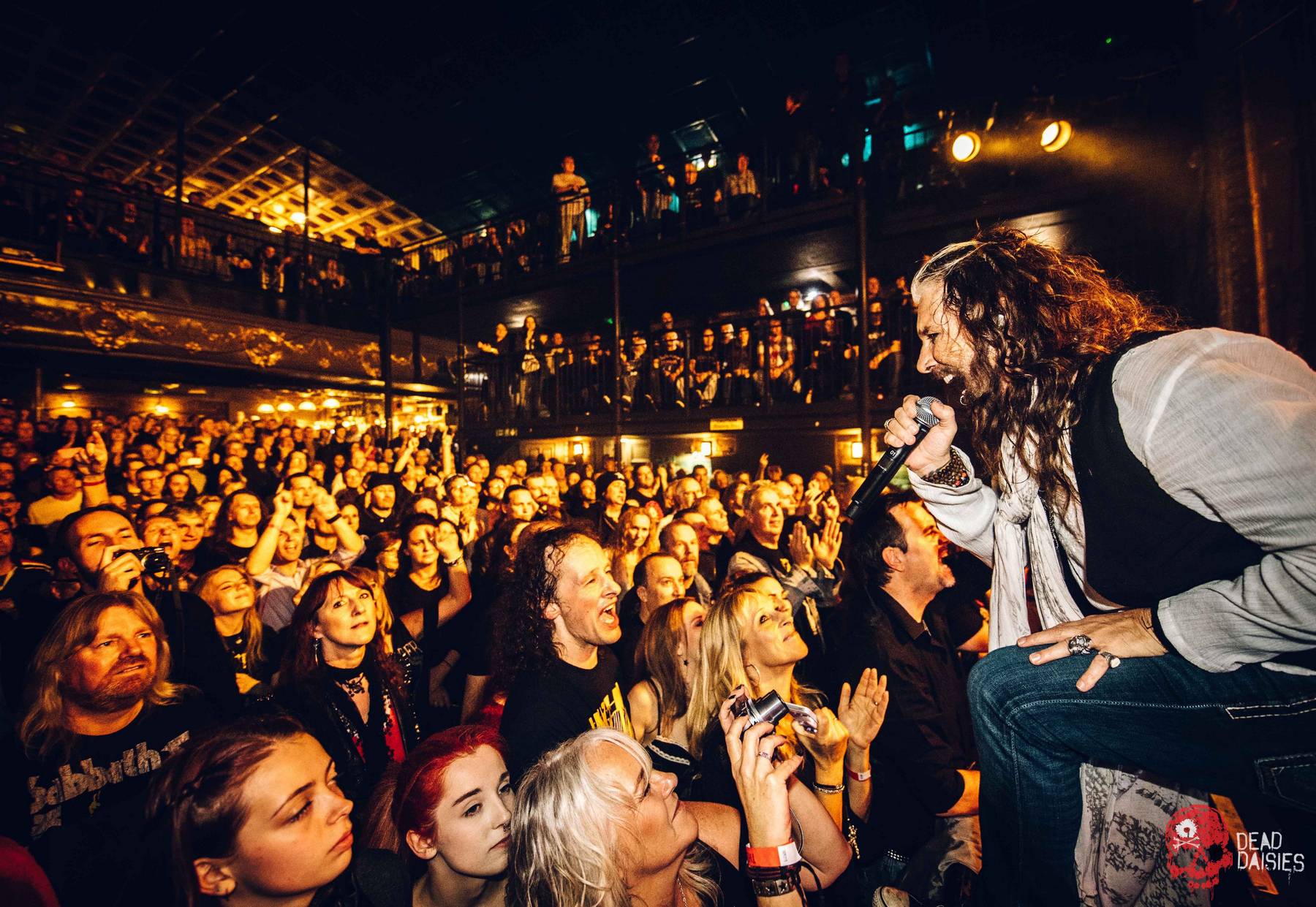 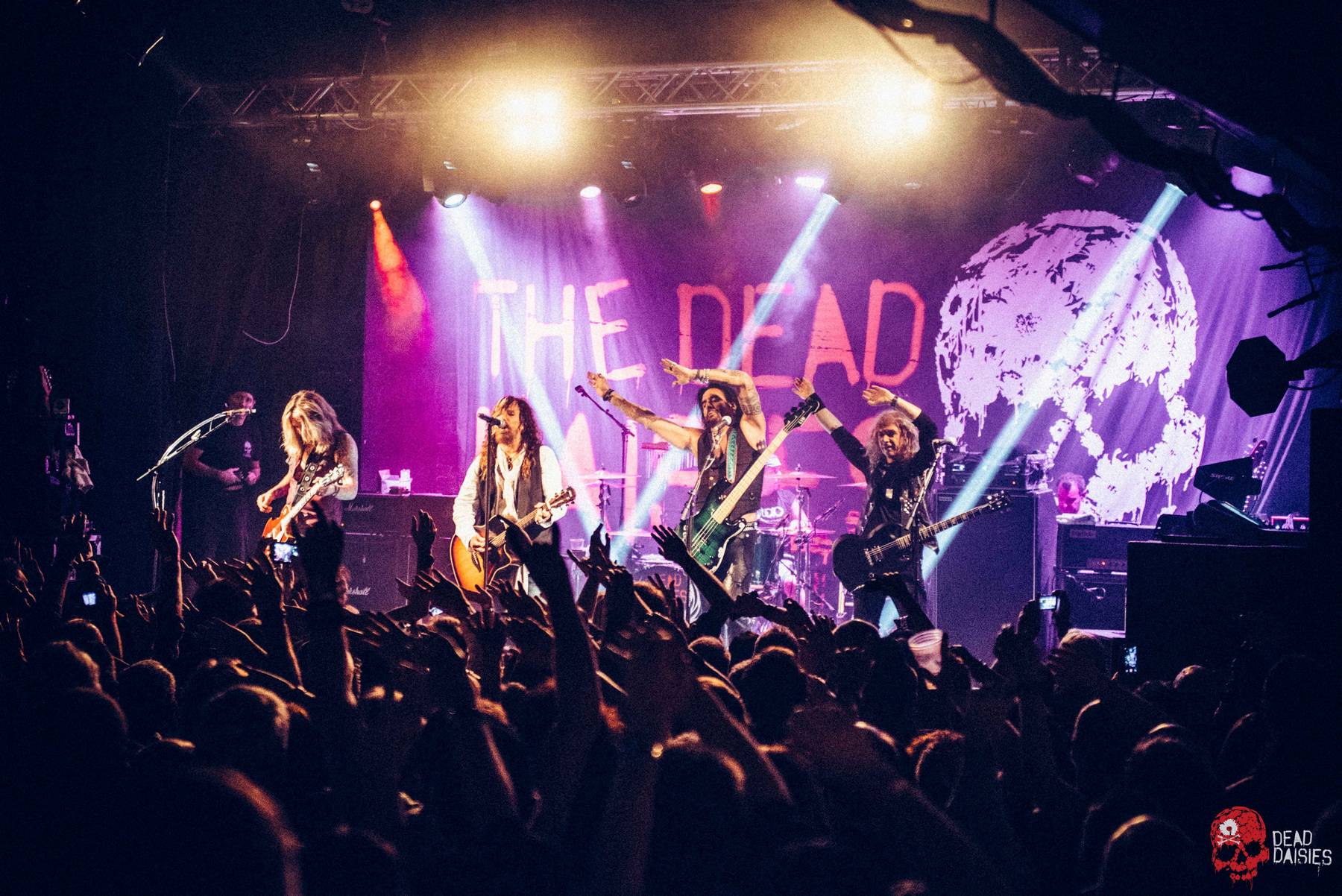 Share on FacebookTweet
DekiA HOME FROM HOME IN HOLMFIRTH11.17.2016