Havana rocked with the Dead Daisies

The concert played by the super rock band The Dead Daisies at Havana’s Salón Rosado on February 28 shows that rock in Cuba is alive and kicking. The popular venue was filled with people from all over who had arrived very early in anticipation to this once-in-a-lifetime experience. Some got there on foot, others took almendrón-taxis or buses and those from other nearby (and not so nearby) towns took the train. As part of the audience myself, I can assure you that the Salón Rosado has never before been filled like that day. The lines to get in began several hours before the show began. And when the doors were finally opened, an avalanche of people of all ages quickly rushed to get the best places. There was virtually no free space there that evening. 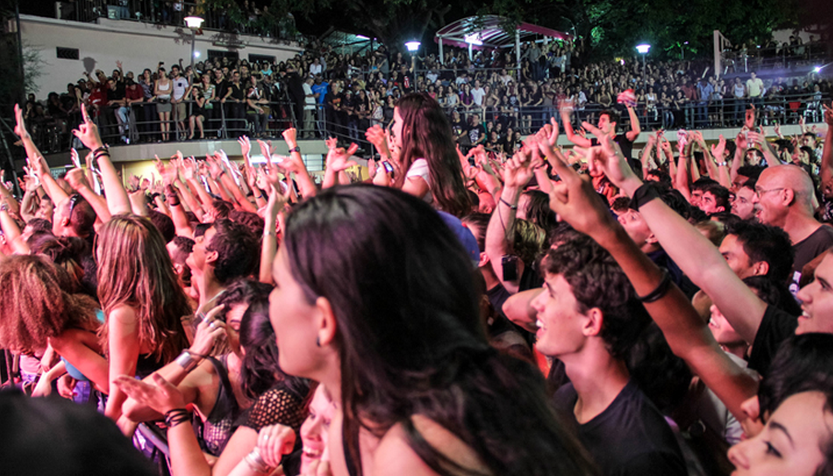 Cuban super rock star David Blanco was in charge of opening the show. The Dead Daisies manager Dave Edwards had seen his concert at the Karl Marx Theater, had liked his performance and invited him to open their show in Havana. Other Cuban musicians included Anima Mundi and Roberto Perdomo. Cuban percussionists Yaimí Karell and Ruy Adrián López-Nussa contributed a Caribbean touch playing alongside Brian Tichy and put the night on fire. 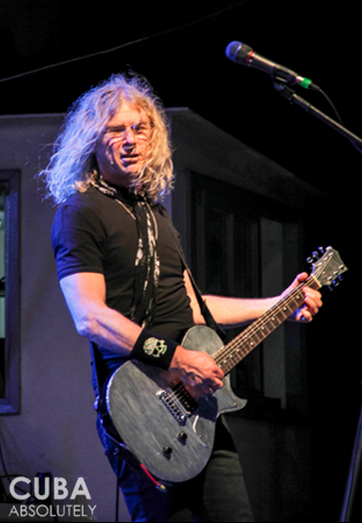 The band had played three nights before to a sold out crowd at Havana’s top rock venue, the Maxim Rock Club. They needed security to help them get from the bus to the venue due to over capacity with masses of people outside, all desperate to catch a glimpse of The Dead Daisies. The show was a preview of what was to take place at the Salón Rosado. 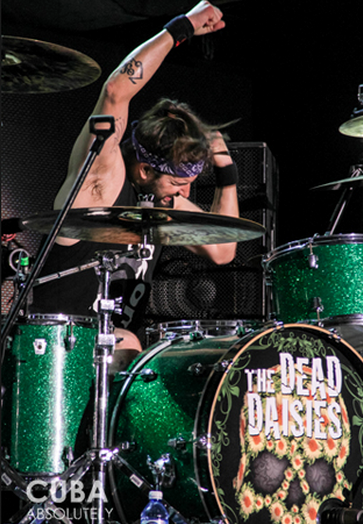 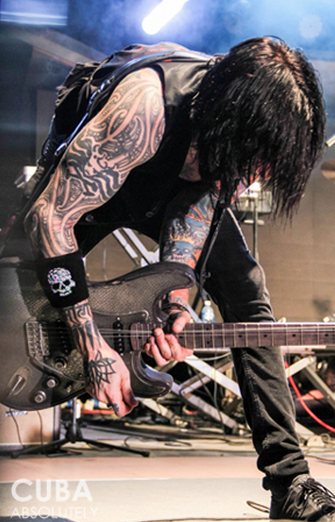 Share on FacebookTweet
DekiHavana rocked with the Dead Daisies04.19.2015