Final night of the tour was at the Roxy in West Hollywood, Los Angeles. A large crowd had gathered, including a number of Daisies fans from across the globe including Japan and Italy. 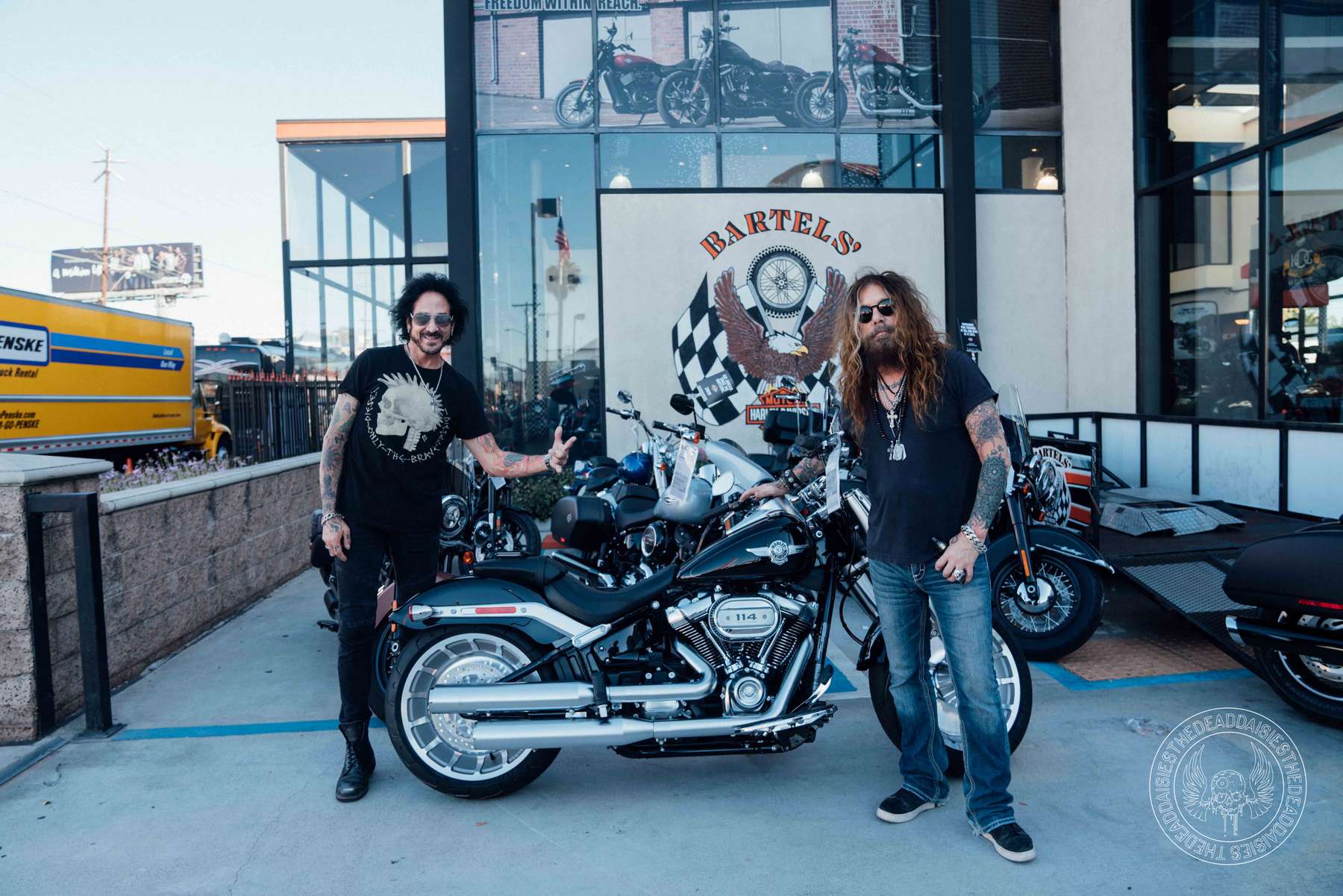 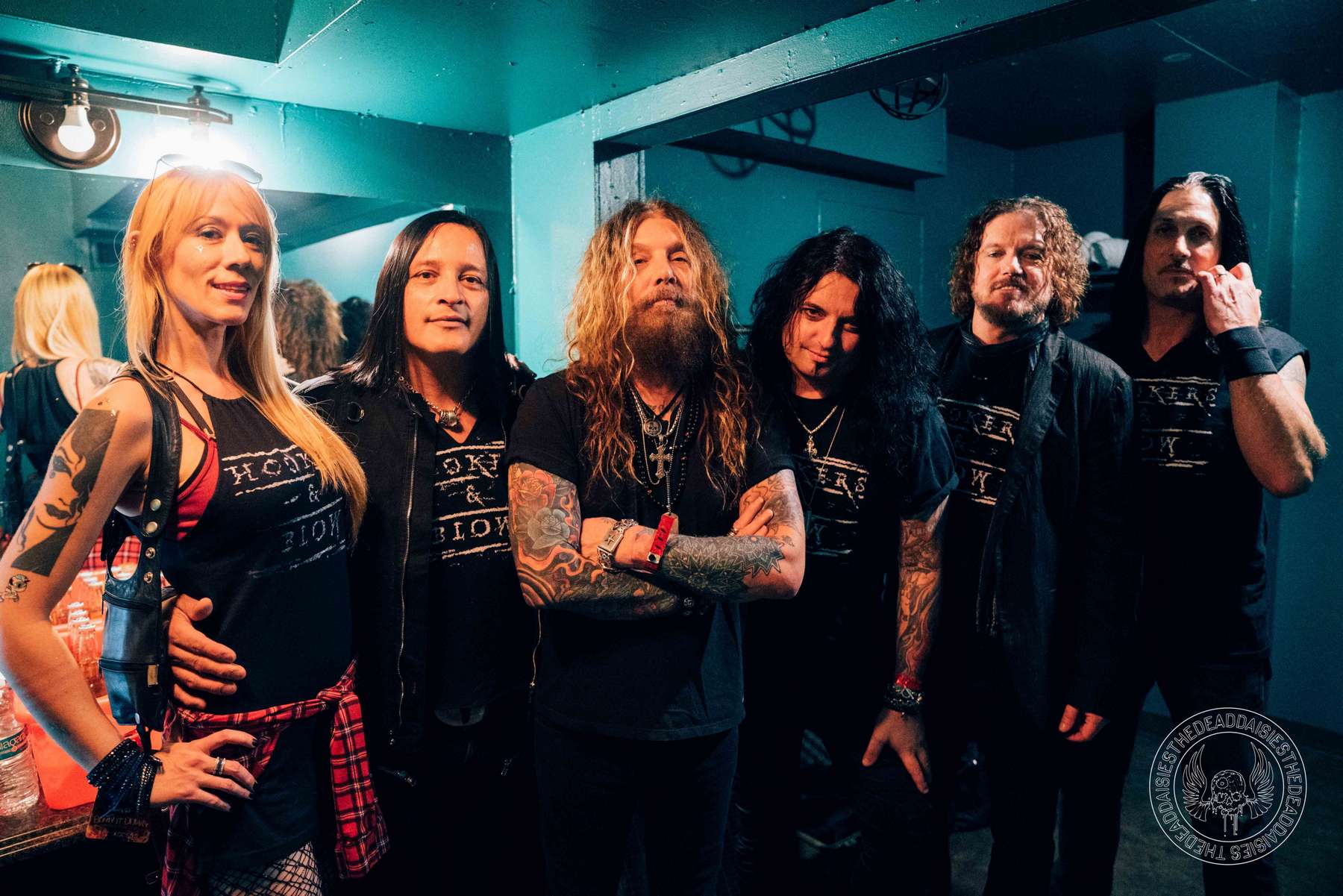 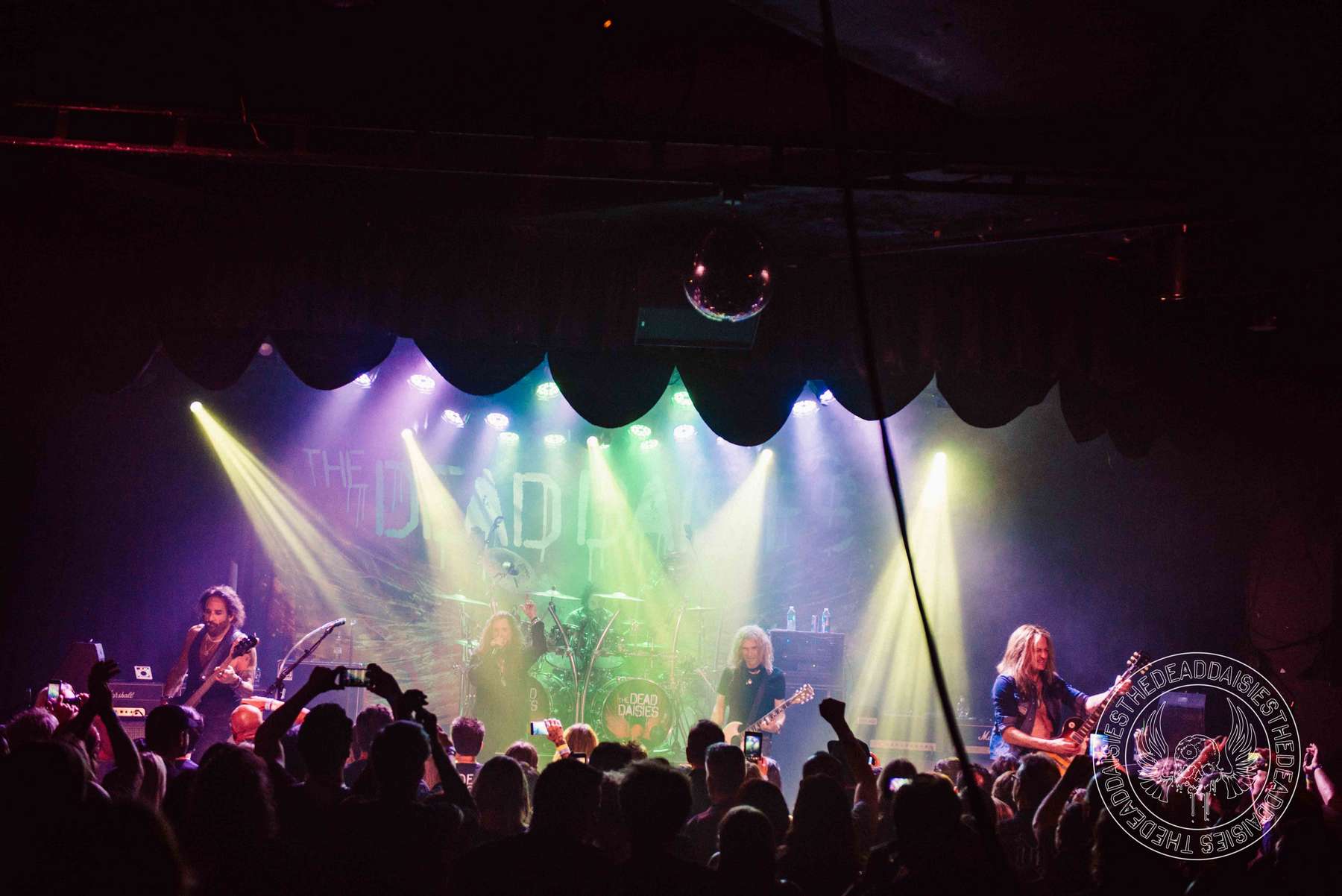 From the moment The Dead Daisies stepped out on-stage, you knew and felt that this was going to be one of those gigs that would live long in the memory for all the right reasons. “So fire it up and turn me on, until I’m Dead and Gone” screamed John Corabi as the band ripped through a fired up version of the latest single, along with a collection of monster tracks like ‘Mexico’ and ‘Song and a Prayer’. The band were on fire tonight, and topped it off with a great rendition of ‘Helter Skelter’ with the one and only Dizzy Reed guesting on keyboards.

As the lights go down for the final time on this tour at the Roxy in Los Angeles, the gear is packed away, and the band go their separate ways. David, Marco, John, Deen and Doug thanked everyone that came out and made this a memorable trek across North America.

From Canada to the Mid-West to the East Coast, Texas and California, the new people they met, old friends that they connected with again and all those working hard behind the scenes to make this tour a wonderful experience.

Goodnight and see you on the KISS Kruise!