GETTING DIZZY AT THE BRASS MONKEY

It was the first time in Canada’s capital tonight for The Dead Daisies as they rolled into the picturesque city of Ottawa which stands on the River Ottawa and borders Quebec. Part of the Commonwealth, the city was chosen by Queen Victoria in 1857 to be the permanent capital of the Province of Canada. 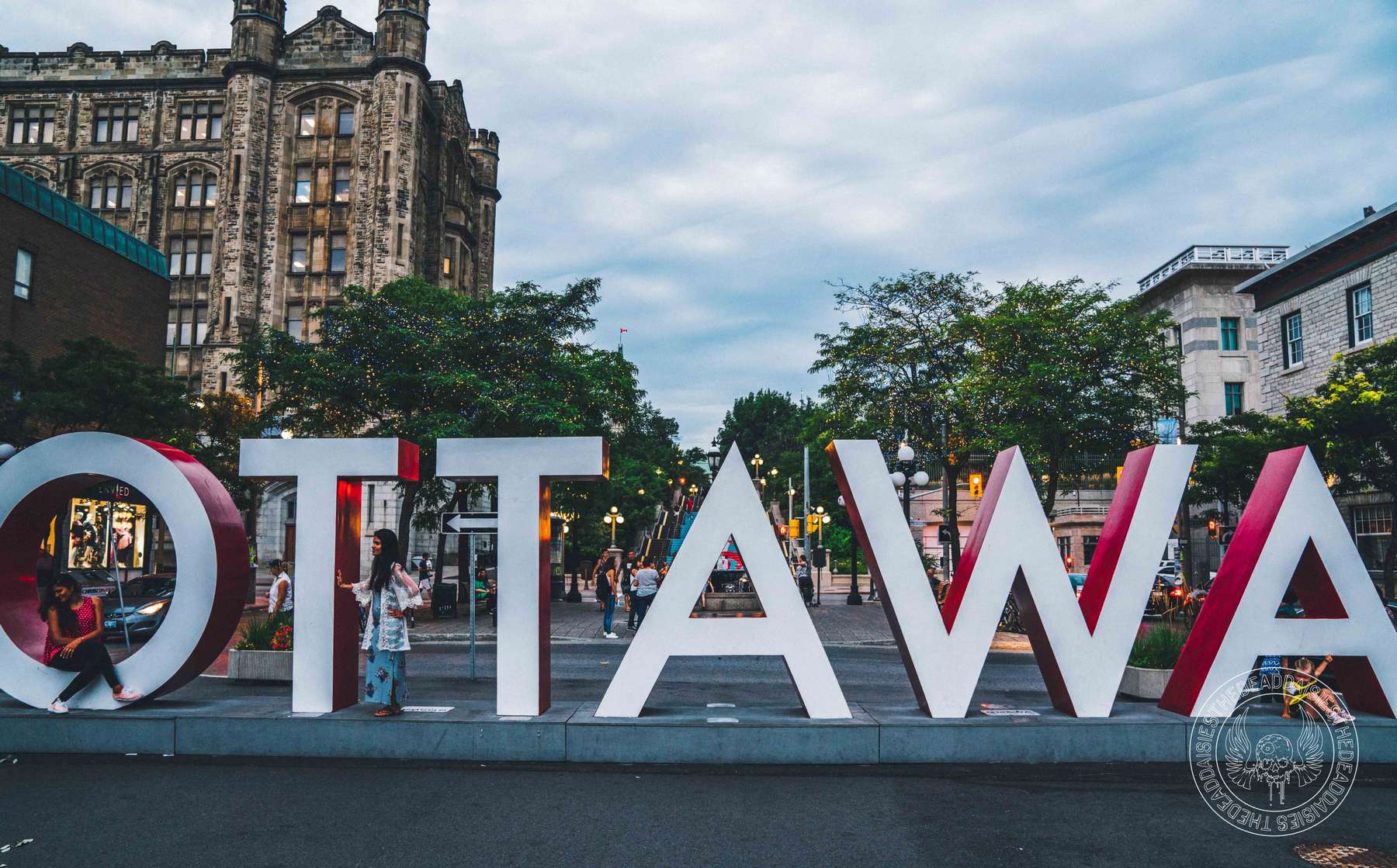 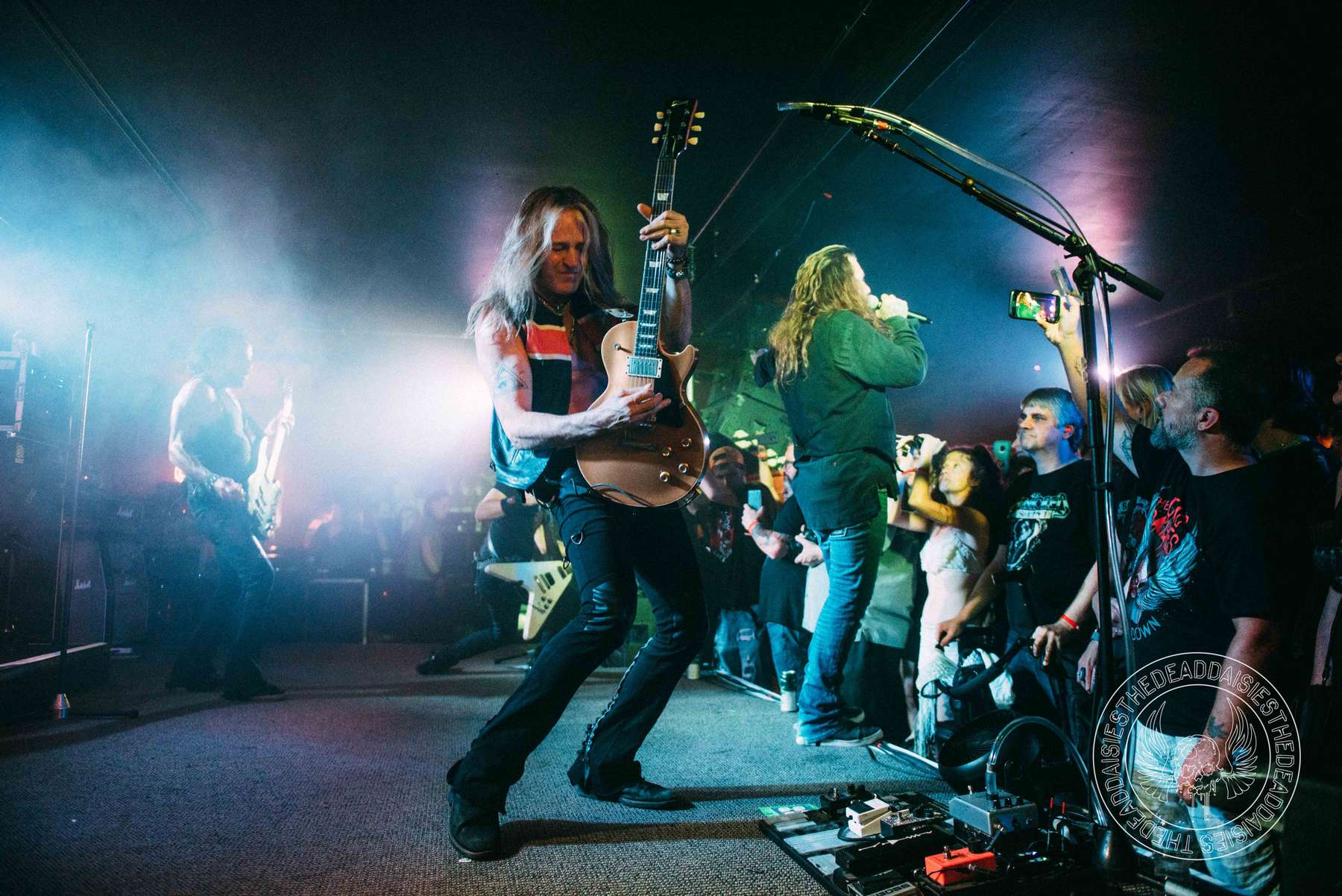 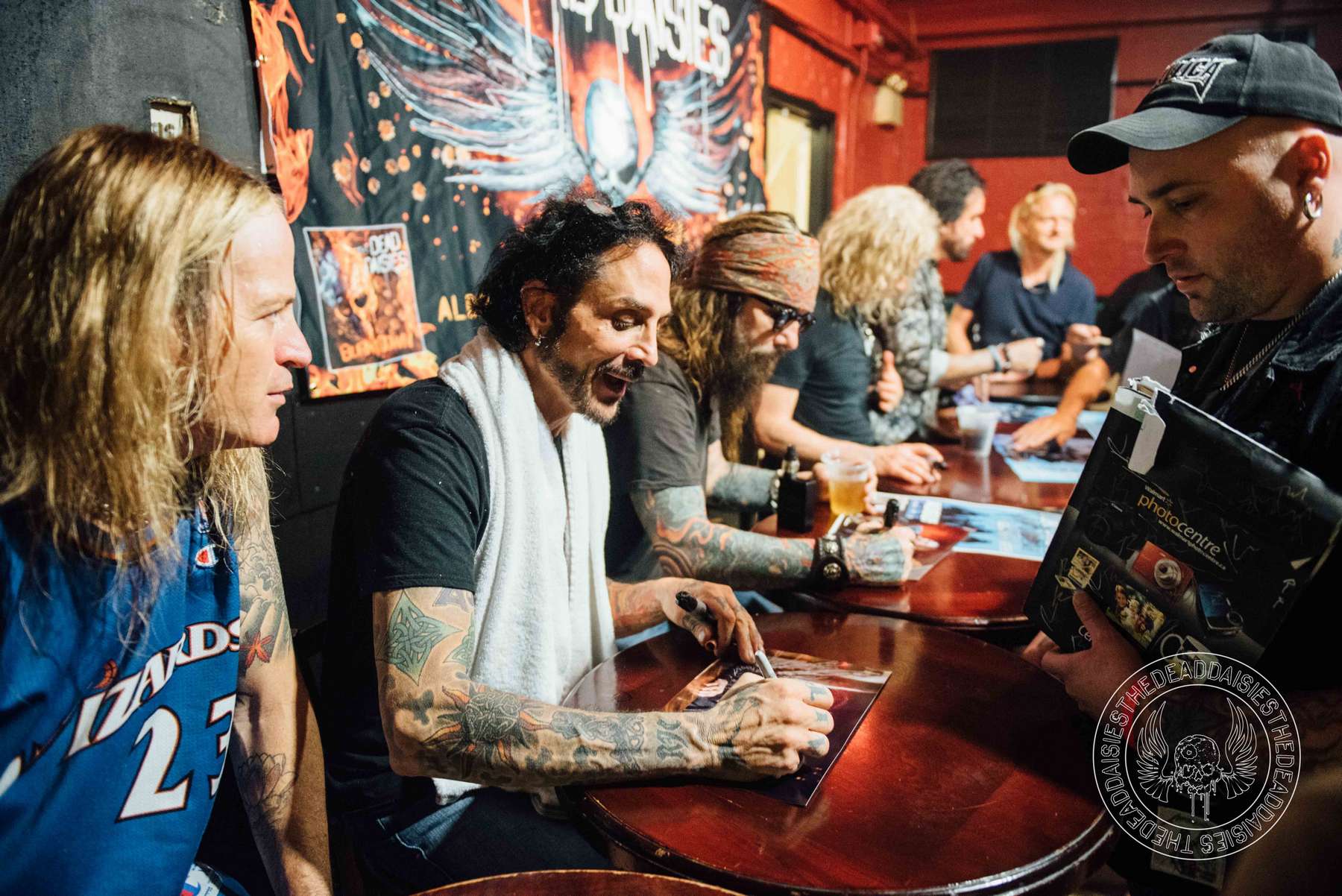 First, the band headed for the local music store Long and Mcquade Orleans to do another Daisyland performance. As with every one of these acoustic shows, the gathered audience loved what they saw and heard. ‘All Right Now’ by Free and sang by Deen as well as delving into other rarities in an acoustic form.

The well-named venue ‘The Brass Monkey’ was the place to be in Ottawa on Saturday night. The Dead Daisies would play to a packed out audience. A stomping performance of ‘Long Way to Go’ sang back to the band by the sold-out floor on the choruses and great renditions of ‘Midnight Moses’ and ‘Helter Skelter’ complete with guest keyboard player Dizzy Reed.

Canada is really proving to be a hotbed for the band as seen over the last three shows and with one to go in Montreal it looks like the trip to the land of the maple leaf will end they way it started with another packed show. Next stop along the way is the last Canadian show in Montreal, so make sure to head over to our website and check out last night’s best shots!

Share on FacebookTweet
DekiGETTING DIZZY AT THE BRASS MONKEY08.27.2018