San Diego sees the band make a welcome return after a successful show in 2017. Home to a major part of the US Navy fleet, the city which sits close to the Mexican border is always on high alert. It also saw a return for Marco to the area he grew up as a child, both in San Diego and across the border in Tijuana. 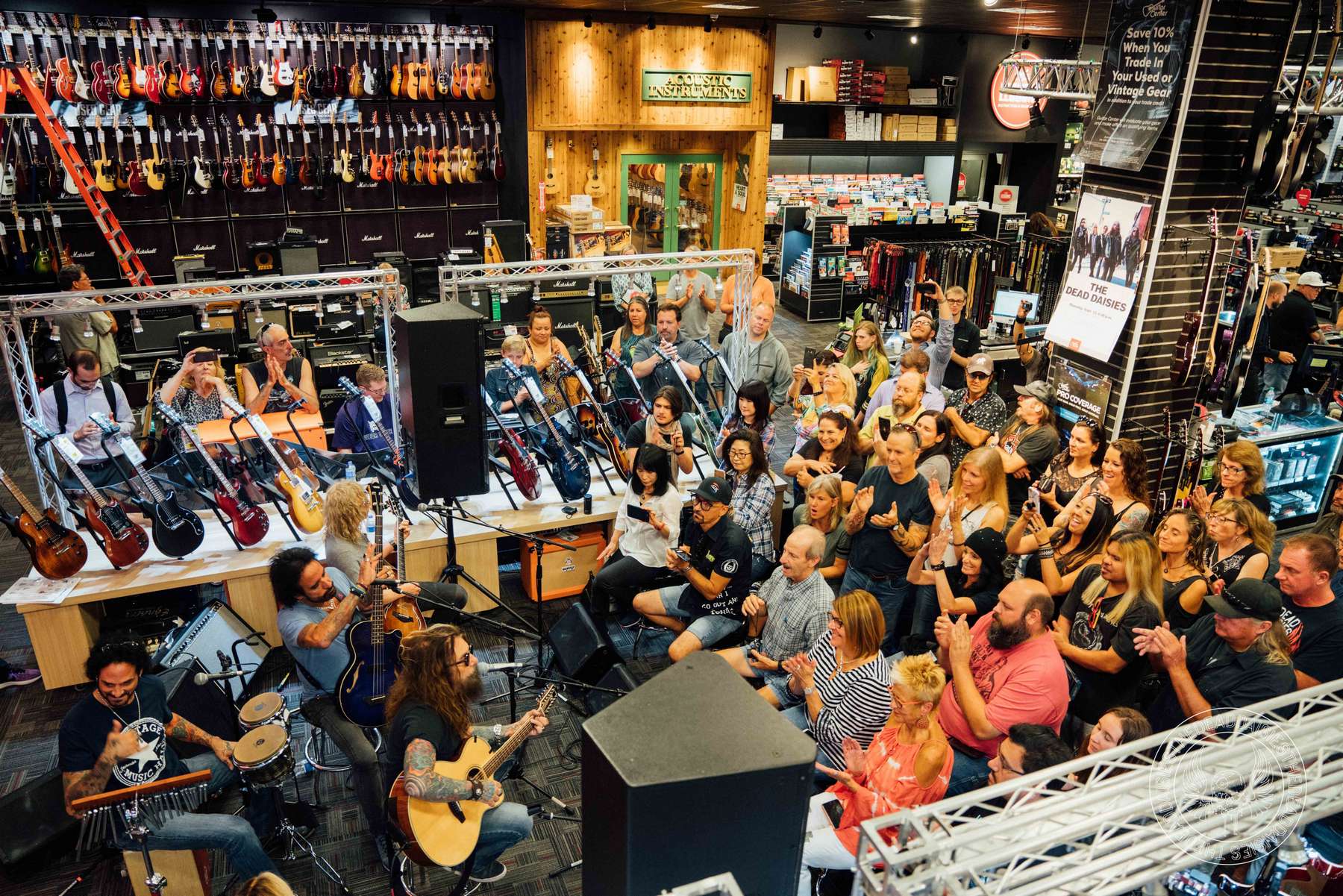 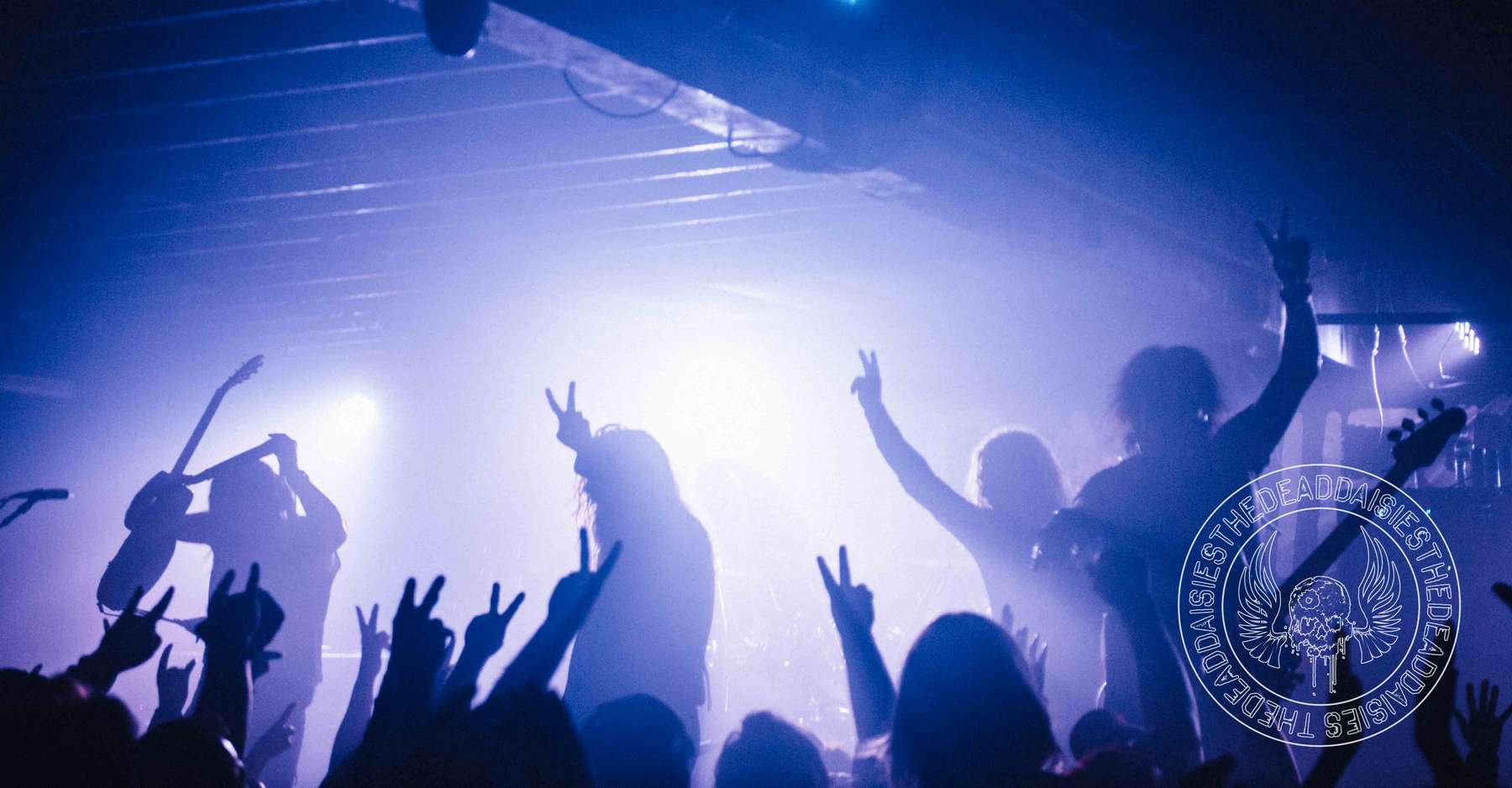 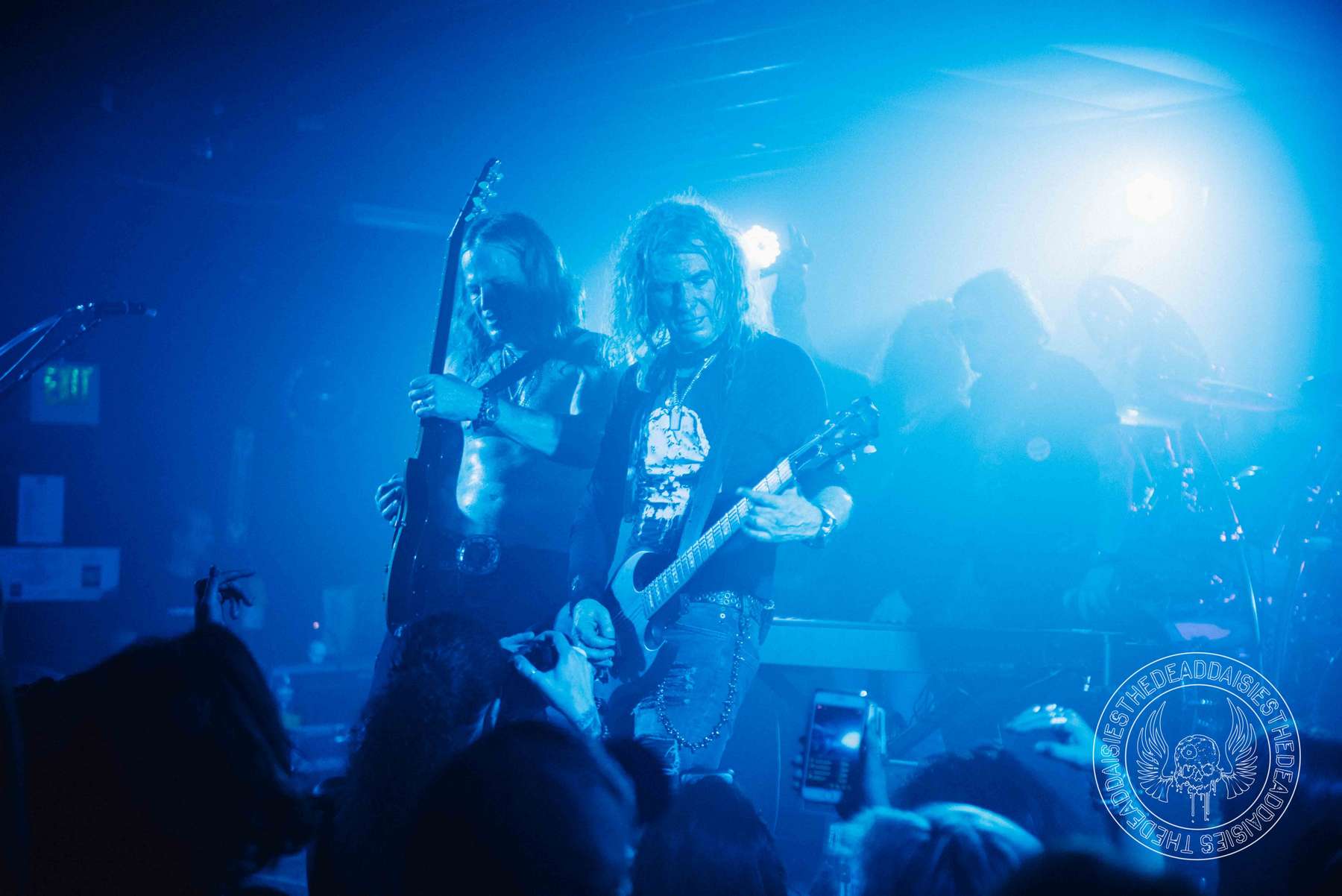 First stop was the local Guitar Center for the latest edition of DaisyLand. The store which was fully packed with local musicians, well travelled Daisies fans and even the curious that were discovering the band for the first time, all of whom were treated to another unique performance and insight to how The Dead Daisies deliver such a great show whether it be acoustic or electric.

Tonights venue was Brick by Brick which is a good way of describing The Dead Daisies rise, making one step up at a time as they climb the Rock and Roll ladder.

As the US tour is nearing completion, there is no let up in the full force that the five members of the band release every night. Deploying onto the stage like a military task force and blasting through a loud and strong set, The Dead Daisies left their mark with songs like ‘Dead and Gone’ and their own versions of numbers like ‘Highway Star’. Another crowd won over with two shows to go.