Today is the release day of our first single ‘Fortunate Son’ from the forthcoming covers album ‘Locked and Loaded’. 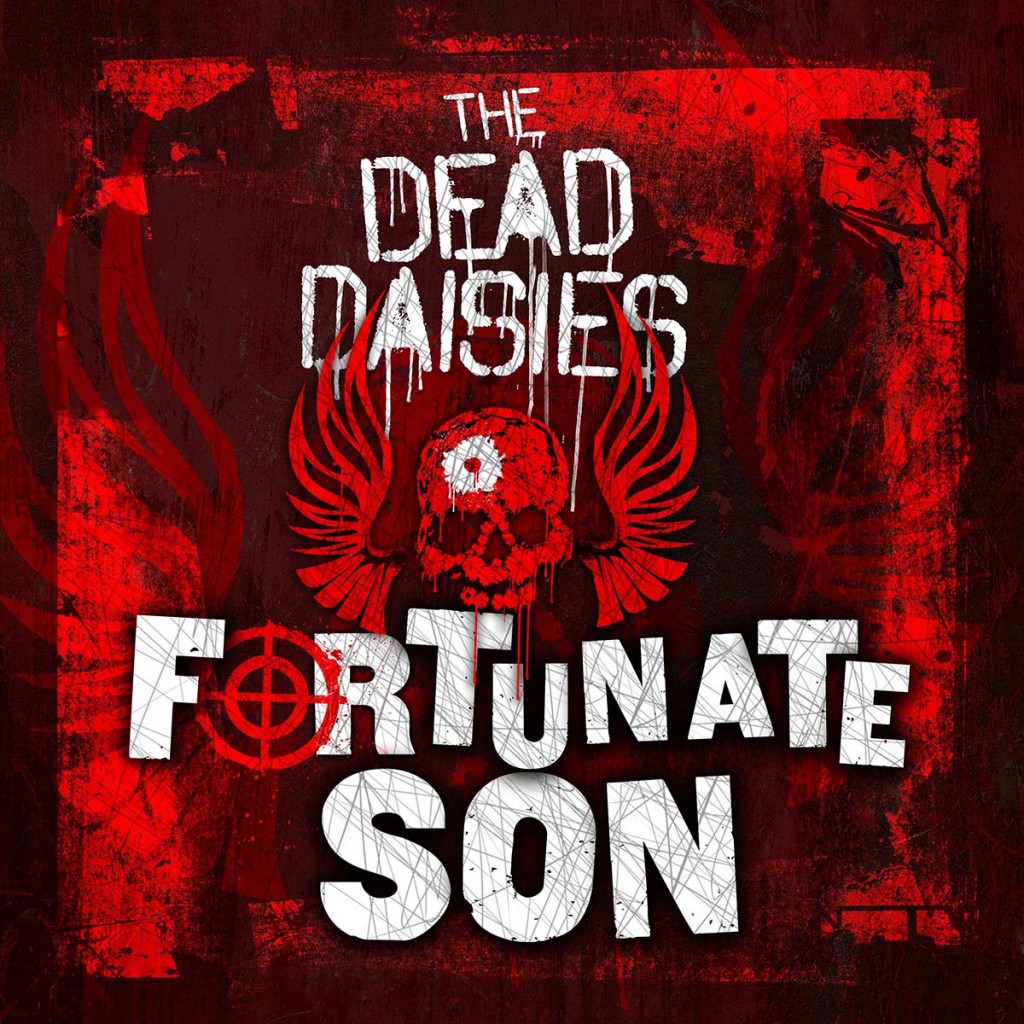 Originally released by Creedence Clearwater Revival on the album “Willy And The Poor Boys” in 1969, The Dead Daisies recorded this time-honoured track on their ‘Make Some Noise’ album back in 2016. Everyone in the Daisies camp loves this one! Can you imagine that John Fogerty once said he wrote it in 20 minutes? Unbelievable!

‘Fortunate Son’ became an anti-war movement anthem because of the implicit social criticism inspired by the Vietnam war that was raging when it was released. It reached No.3 on the US charts in December ‘69, and Rolling Stone magazine placed it at No.99 on its “500 Greatest Songs of All Time” list.