FOR THE FIRST TIME 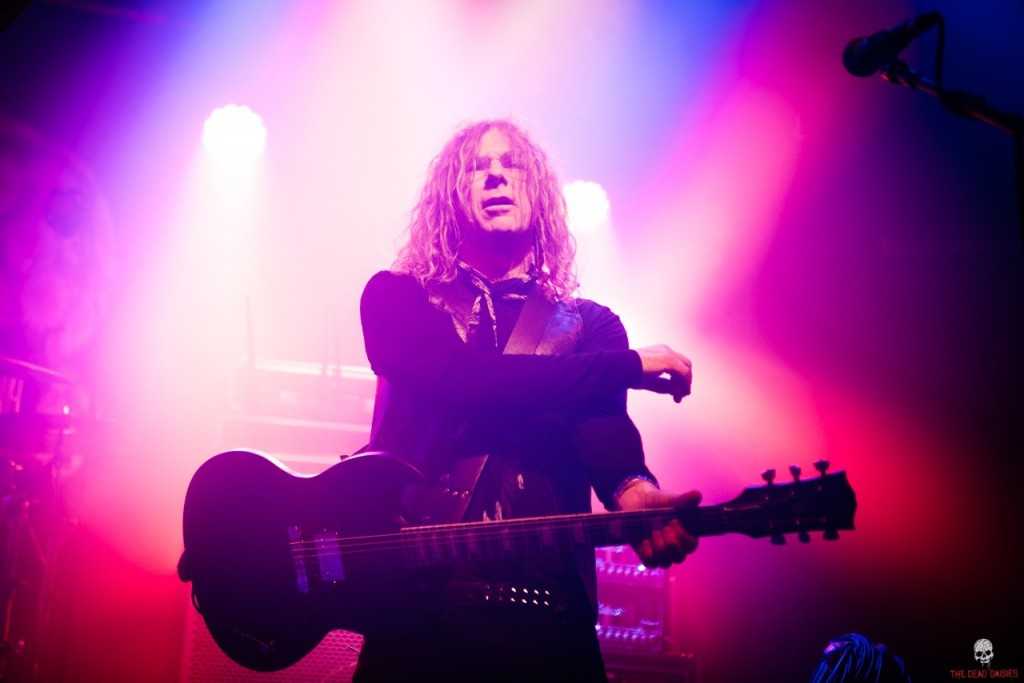 For the last chapter in The Dead Daisies story for 2015, there has been an over-riding amount of ‘Firsts’, which has also included some amazing highlights.

You have to go back all the way to the 8th November and the opening night with Whitesnake in Moscow, a first for The Dead Daisies which would be followed by a long list of countries and cities visited (again) for the first time by the band including Finland, Sweden, Denmark, Macedonia, Bulgaria, Croatia and Serbia.

A mixture of dates with Whitesnake on the continent along with one show guesting with Judas Priest in Frankfurt was in addition to one headline show in Paris. After finishing in Utrecht with David Coverdale and co, the band headed for the UK and (another first) a headlining tour.

The band spent a week traveling through Wales, England and Scotland playing a full set including some of the best cuts from ‘Revolución’ including ‘Midnight Moses’, ‘Mexico’, ‘Looking For the One’ and ‘With You and I’ along with older favourites ‘Lock N’ Load’ and ‘Angel in your Eyes’ with some classic rock covers including ‘Alright Now’ by Free, ‘Sick as a Dog’ by Aerosmith and ‘Hush’ by Deep Purple to name a few. Most of the tour was a sell out and there is definitely a hunger for The Dead Daisies to return to the UK next year.

To finish off, the band made a welcome return to Israel. Quite a different line-up of the band played around the same time two years ago. This time around, John Corabi, Marco Mendoza and Brian Tichy were making their first (that word again) trip. Two shows were planned in, one in Jerusalem and the final show in Tel Aviv with some private appearances and media performances to take up the remaining time as well as a couple of trips around Jerusalem and to the Dead Sea.

On Sunday the 20th of December, everyone said their goodbyes and headed for their different flights around the globe. We look to The Dead Daisies making more ‘firsts’ when they come back in 2016.