We hit the recording studio in Sydney yesterday at the iconic Music Feeds studio, which has seen over 25 years of Australian music history revolve through its doors.

Some cool artists have recorded here including Midnight Oil, You Am I, Grinspoon, Ian Moss, The Jezabels, and many, many more.

Matt has also received three ARIA Music Awards for ‘Engineer of the Year’, in 2005 for his work on The Mess Hall’s’ Notes from a Ceiling, in 2006 for Black Fingernails, Red Wine by Eskimo Joe, and in 2008 for his work on Shihad’s Beautiful Machine. 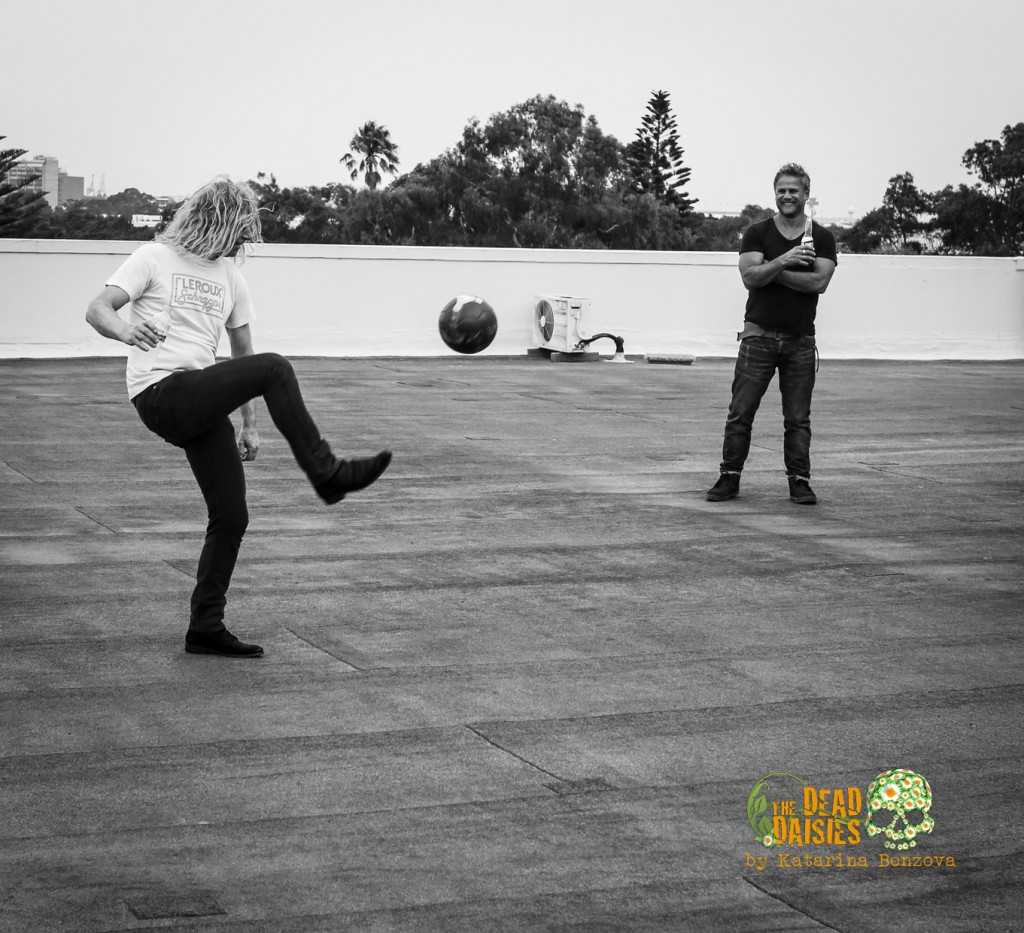 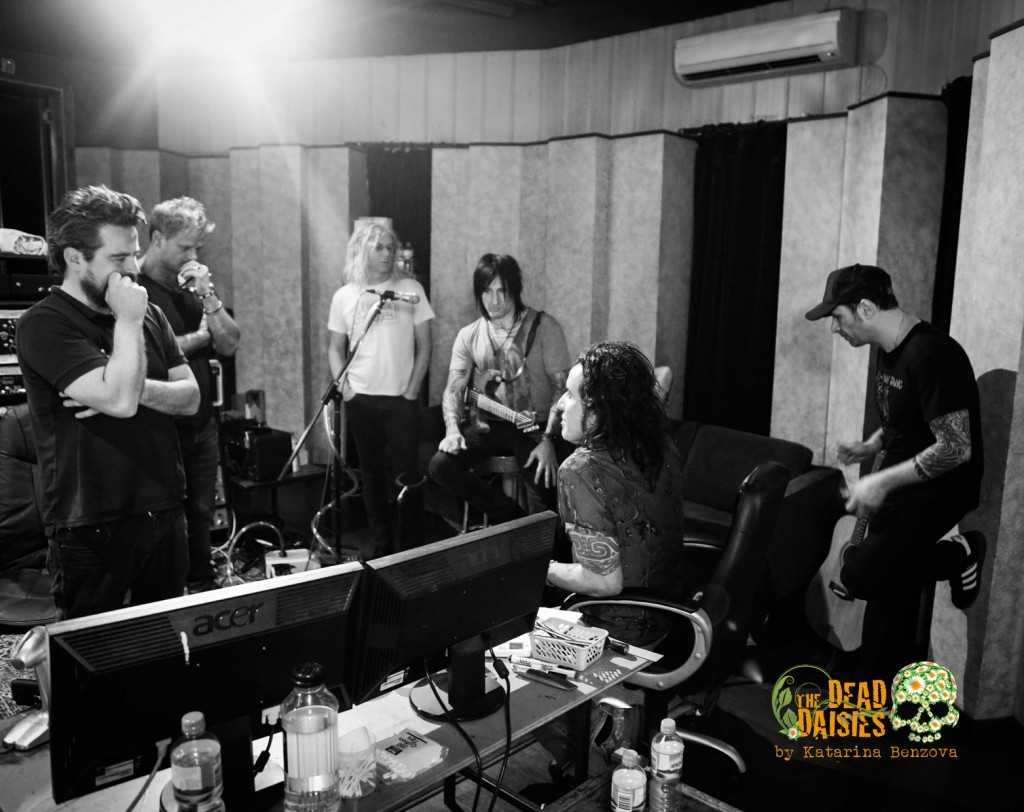 Share on FacebookTweet
DekiFirst day in the recording studio – Sydney02.14.2014