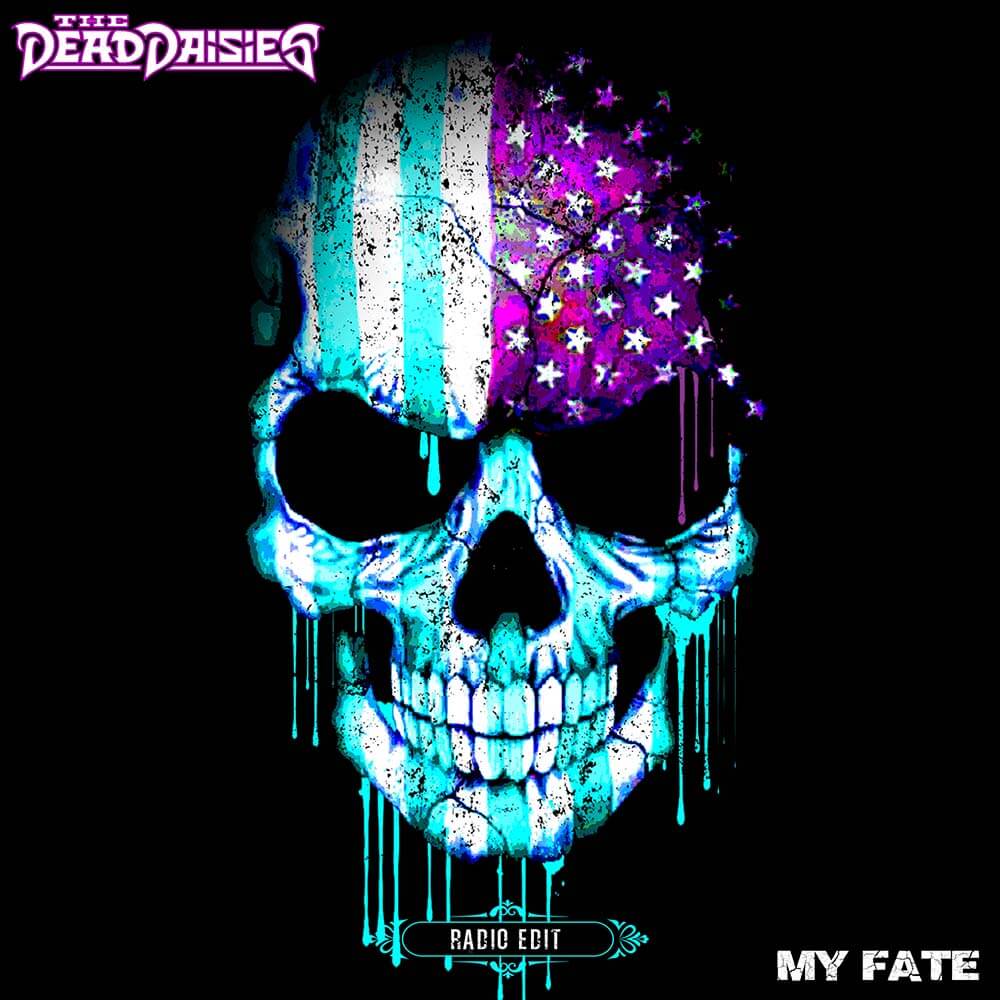 Our latest single from the album ‘Holy Ground’ is the massive guitar riffing track ‘My Fate’. A song that has proved very popular in the first run of shows recently in the US, ‘My Fate’ has been chosen by many as their favourite track since the album was released in January. The album which has made top 10 in Rock charts all over the planet is weighed down with so many classic cuts and chart hitting songs with this just the latest in a long line of colossal sounding Rock numbers.

You can stream and download ‘My Fate’ (Radio Edit) now here.