With an album hitting the top 10 in the charts and with an ever-growing turnout at concerts, it is easy to see that The Dead Daisies are starting to make their mark in Germany. Yesterday’s show in Munich was no different. 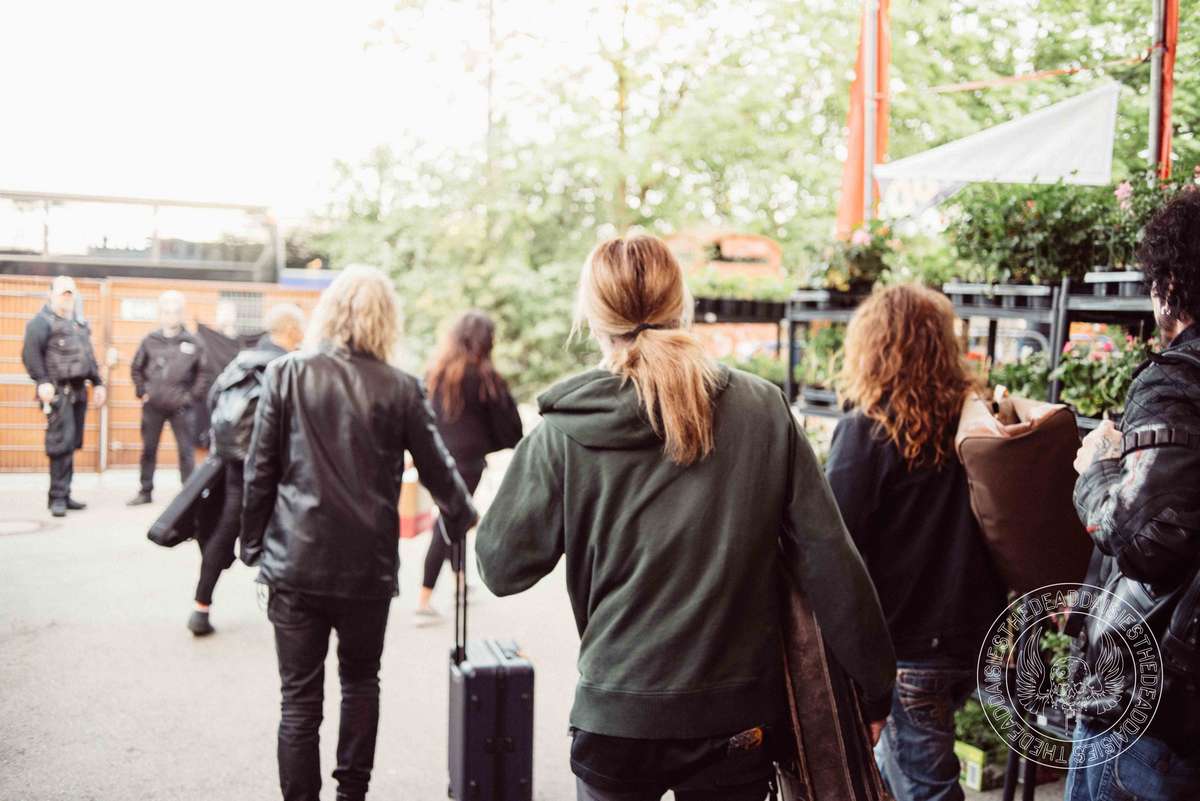 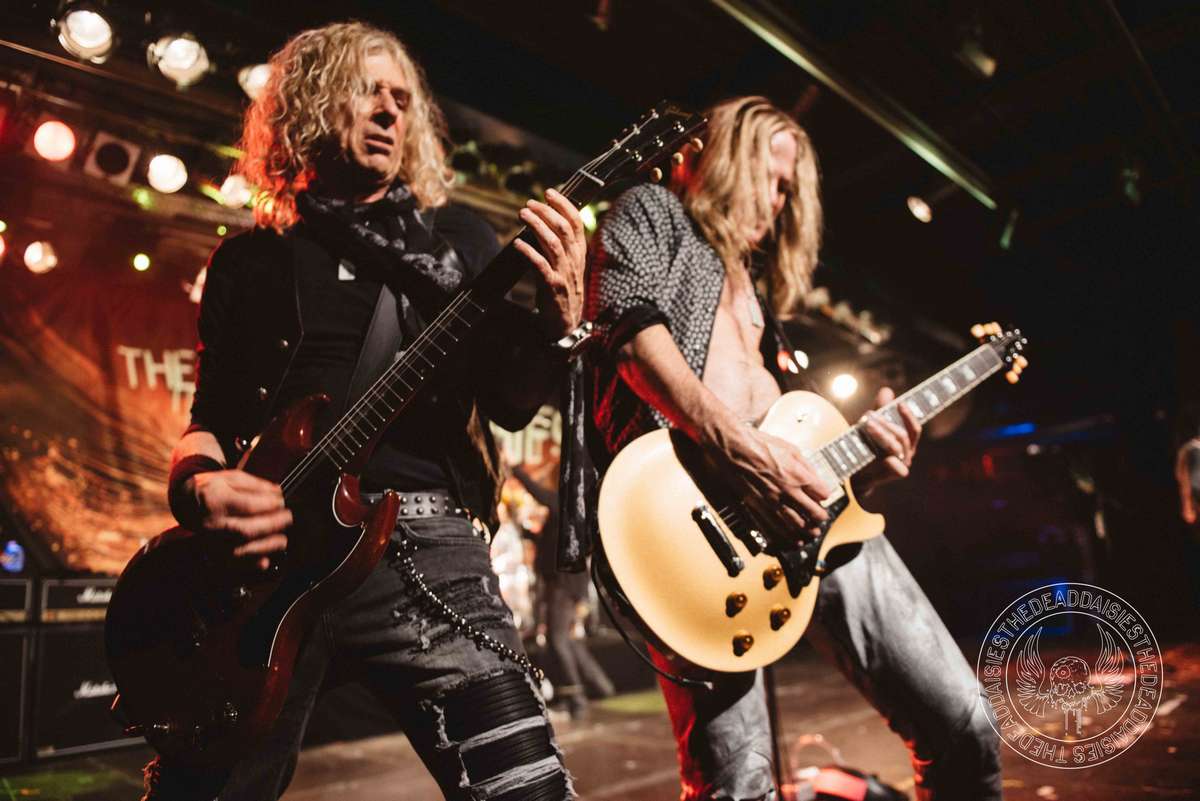 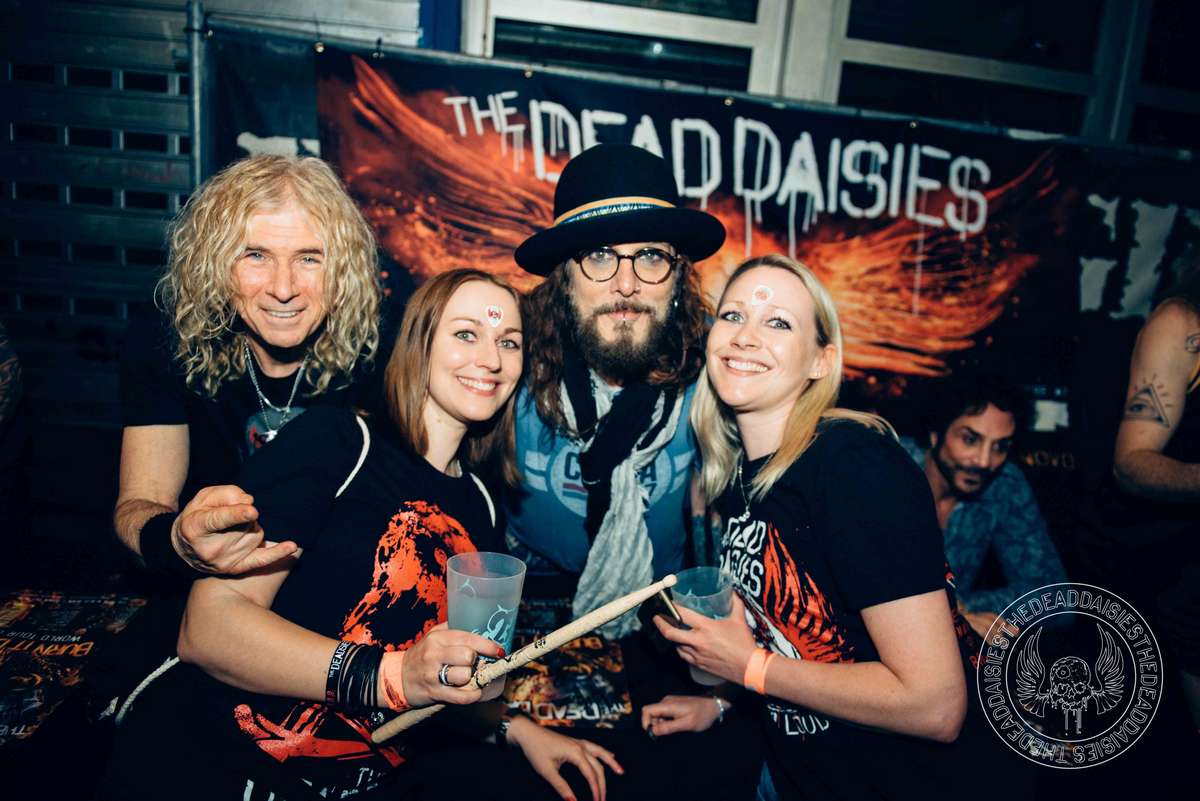 In one of the most populated cities in Europe, with a name meaning ‘by the monks’, Munich had a divine intervention of the rock and roll kind, where The Dead Daisies are converting hundreds of fans at a time with their own sacred noise!

Deen and Marco were steady and solid as ever laying down the foundations of The Dead Daisies ecclesiastical musical experience, while David and Doug’s soaring guitar riffs raise the roof. John Corabi is one of the most natural hard rock pastors that you will ever come across. ‘With You and I’ blows you away like a hurricane because of the delivery of every meaningful word by John, ‘It all starts with You and I”.

Another congregation was won over by the end of the night, rounded off fittingly by ‘Midnight Moses’! Praise the Rock!

And if you want to witness another Rock miracle, you’re in for a treat: The Dead Daisies are heading to Budapest today and going live on Instagram at around 9:30 PM local time!!