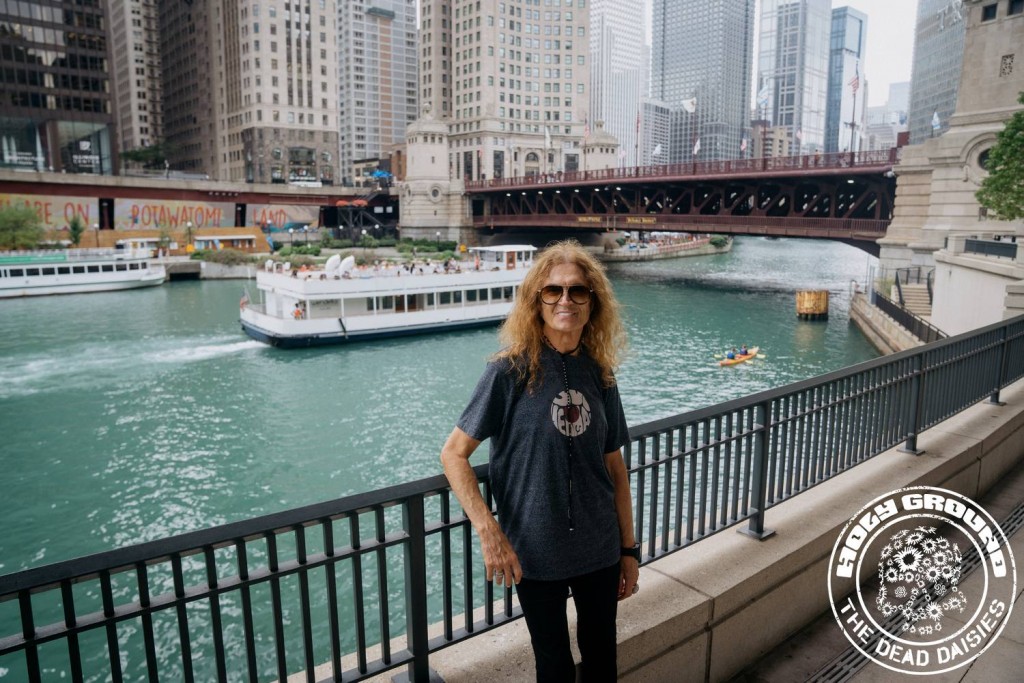 With a few days off until the next show in Buffalo, the band is based in Chicago. It’s not often you are in a place long enough while on tour to go and do some exploring, so this week, both Glenn and Doug have made the most of the time. After a trip to see the Cubs Baseball team the other day, they have taken advantage of the time to look around the windy city. Glenn took a stroll around the Navy Pier and walked along part of the Chicago River which runs through the heart of the city getting some scenic pics. At night Doug went for a wander around the busy downtown area of Chicago taking in the sights and the lights.