After a rocking visit in the Summer at the Free and Easy Festival, The Dead Daisies had returned once more to another sell out show at Backstage in Munich. Featuring a large mix of young and old rock fans eager to see the band once more, they could hardly contain their excitement when Doug started playing the opening chords to ‘Long Way To Go’. Recording the event for possible future projects meant everyone needed to be on top of their game, and there was no worries there!

The venue makes for very weird and interesting views: You have a band like The Daisies rocking the crap out of the speakers while the feel of the venue is quite tropical with palm trees featured all over the backstage area. Nice.

The crowd were a lively bunch and pressed for more, more, more, so much so that they got it in the shape of an extra song! ‘Evil’ was blasted out on top of the regular set much to fans approval. Once it was all over, the hot and sweaty crowd made their way to the signing table where the band had a huge line of fans waiting to meet the band. A great night. Danke, München! 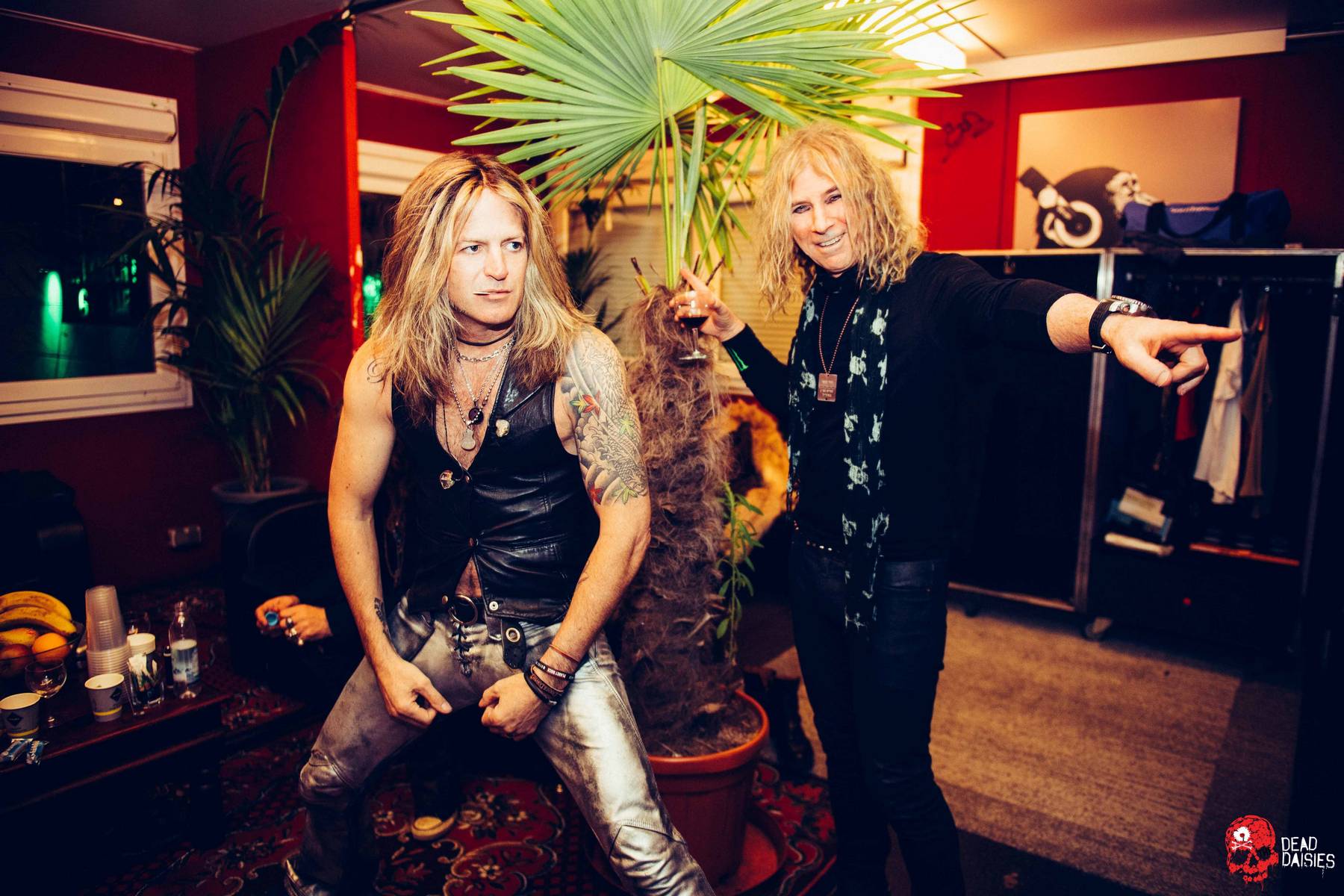 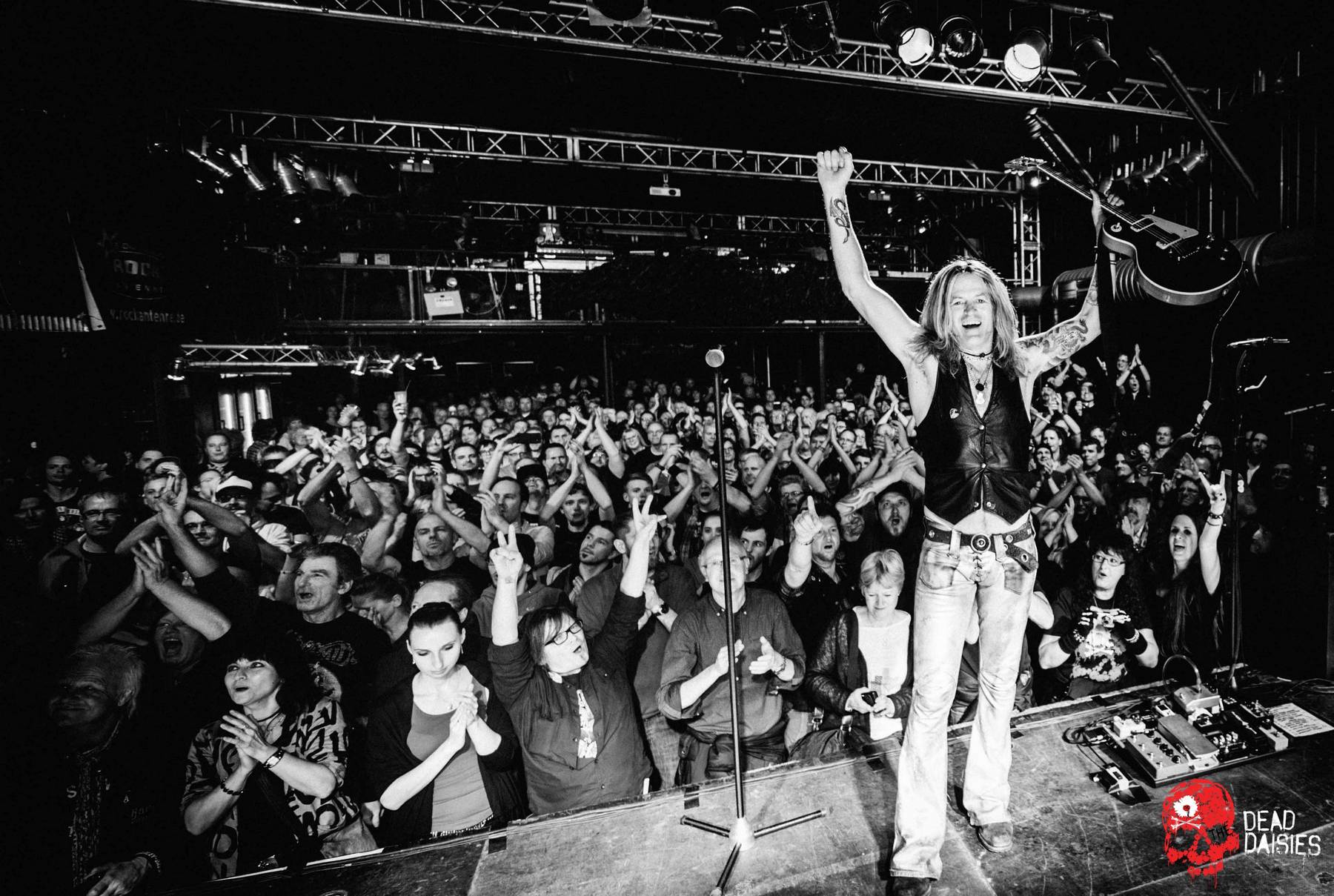 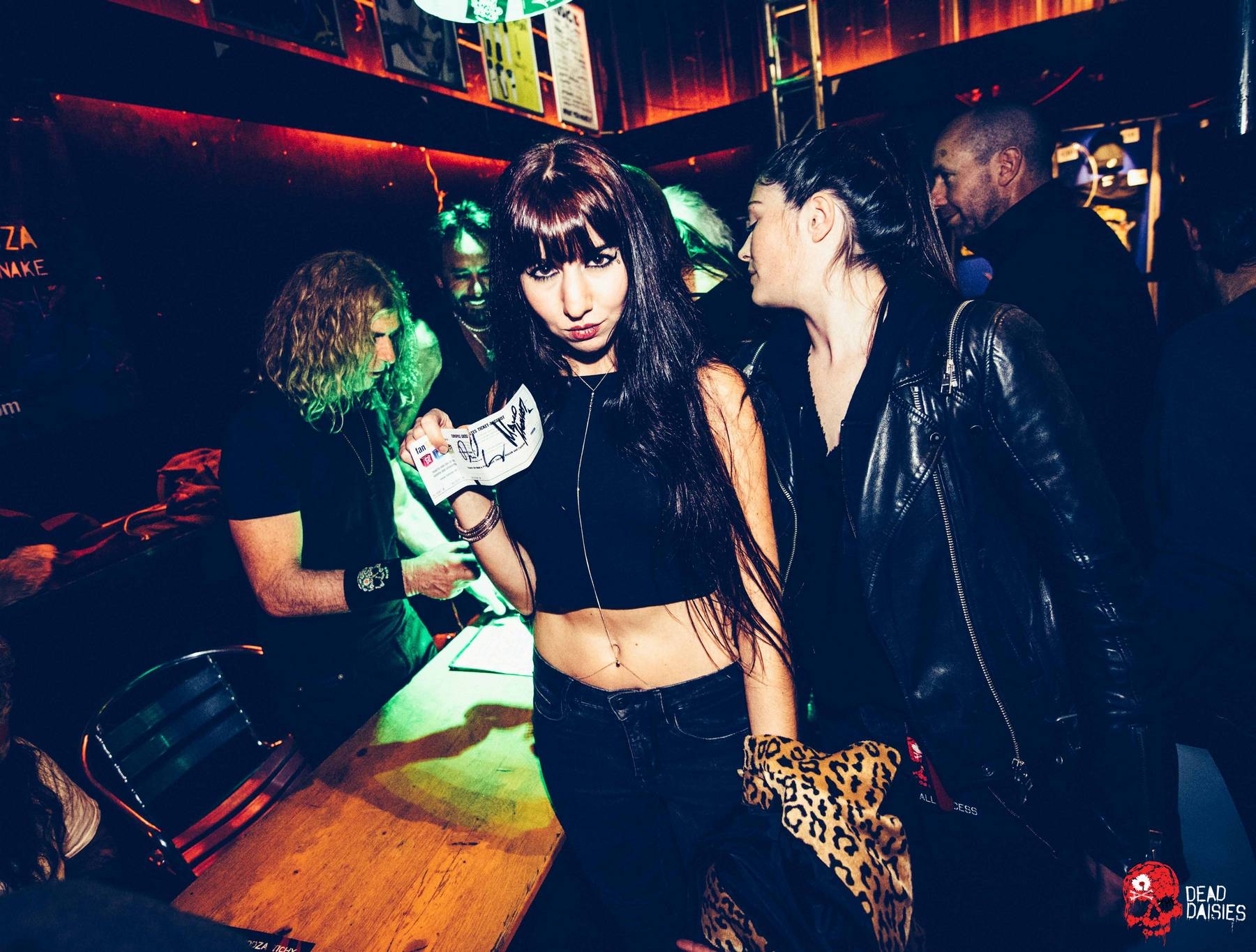