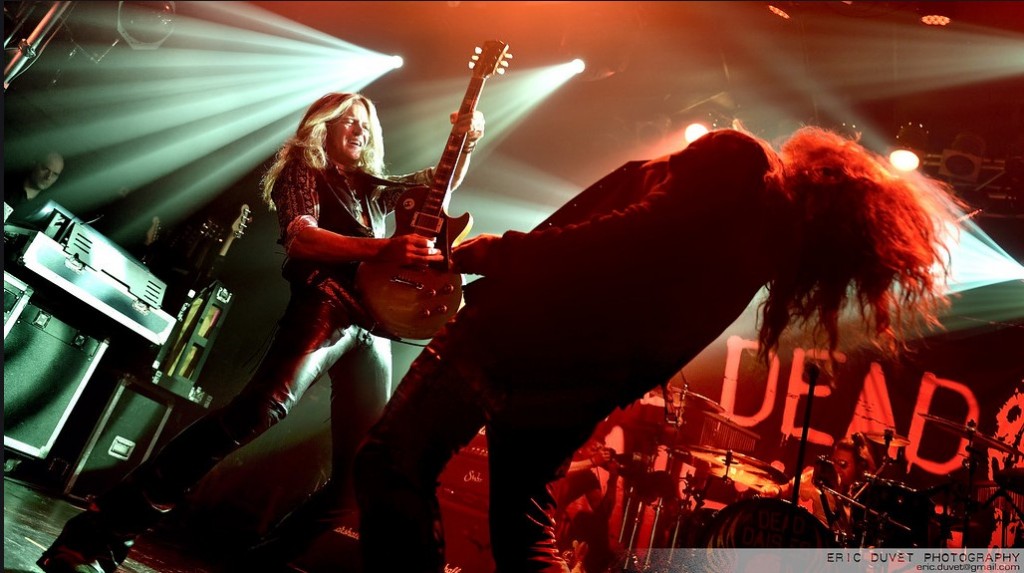 Eric Duvet is a UK based photographer who has been shooting bands for the past six years in England and Europe for various publications and online magazines including work with a number of rock bands on their promotional and album covers.

On the 23rd November, 2016 he was at the Electric Ballroom in London to see The Dead Daisies blast their way through a killer set which would be the climax of a run of great shows all across the UK.

Check out his gallery of the show here.