After arriving early at the hotel in Sofia, the band headed for some rest and and looked forward to a quiet day off. 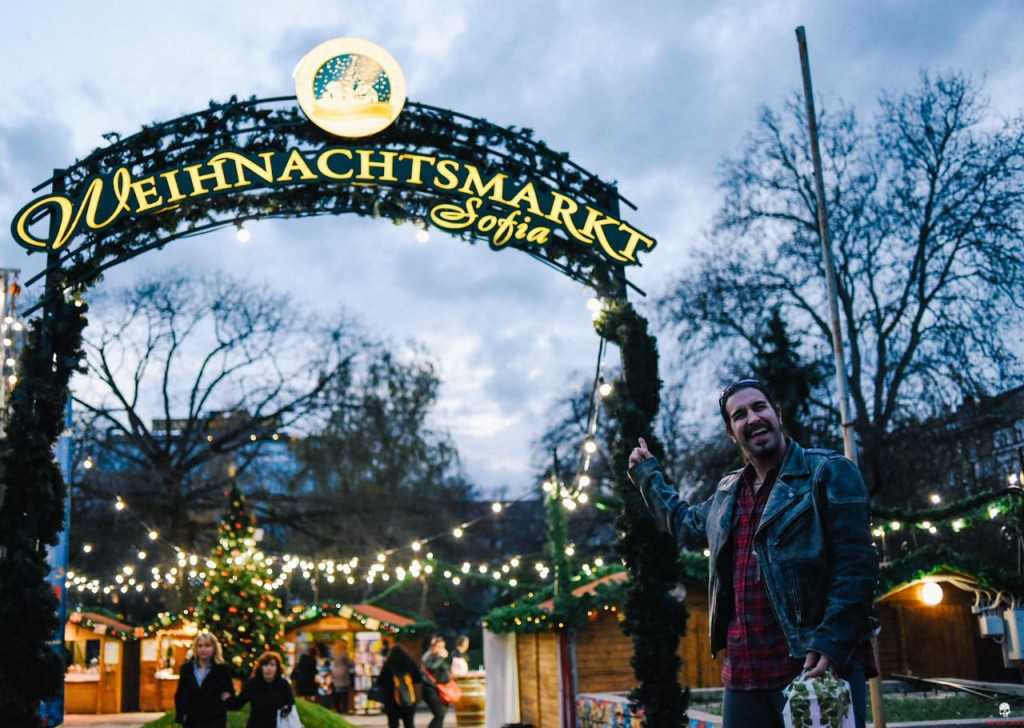 Brian Tichy decided to go for a wonder and check out the local city centre where he discovered a Christmas market and some of the
Whitesnake guys also out exploring. Christmas shopping done, he headed back to the hotel which was situated in the city centre. 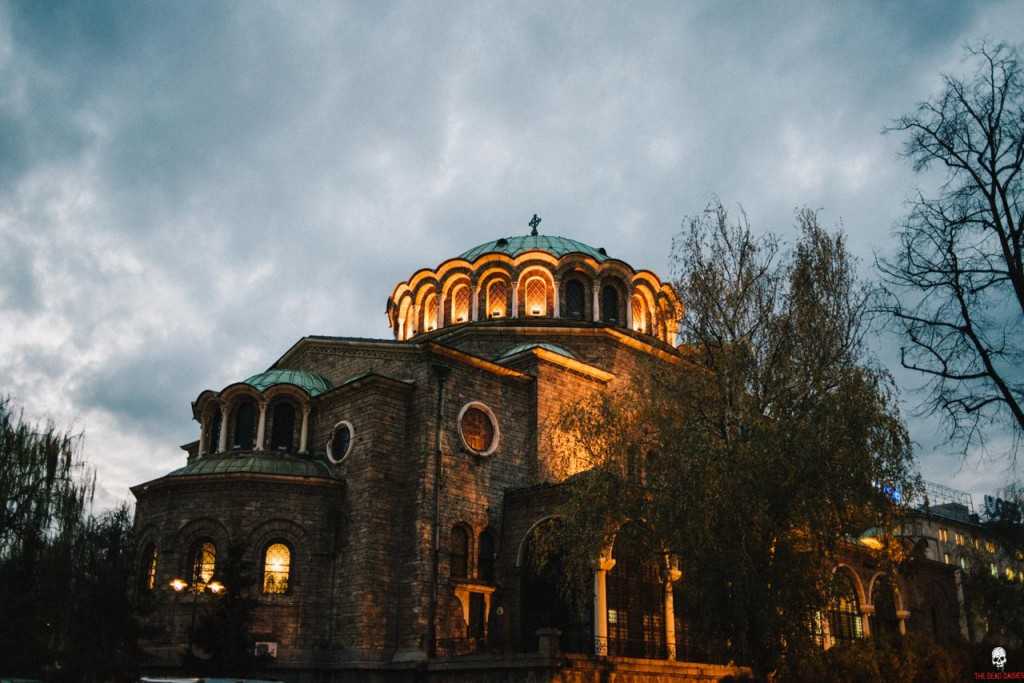 After a relaxing and generally quiet day, the band went out for dinner before returning to their rooms or in the case of Dizzy and John,
checking out the hotel bar and some unusual animal residents! 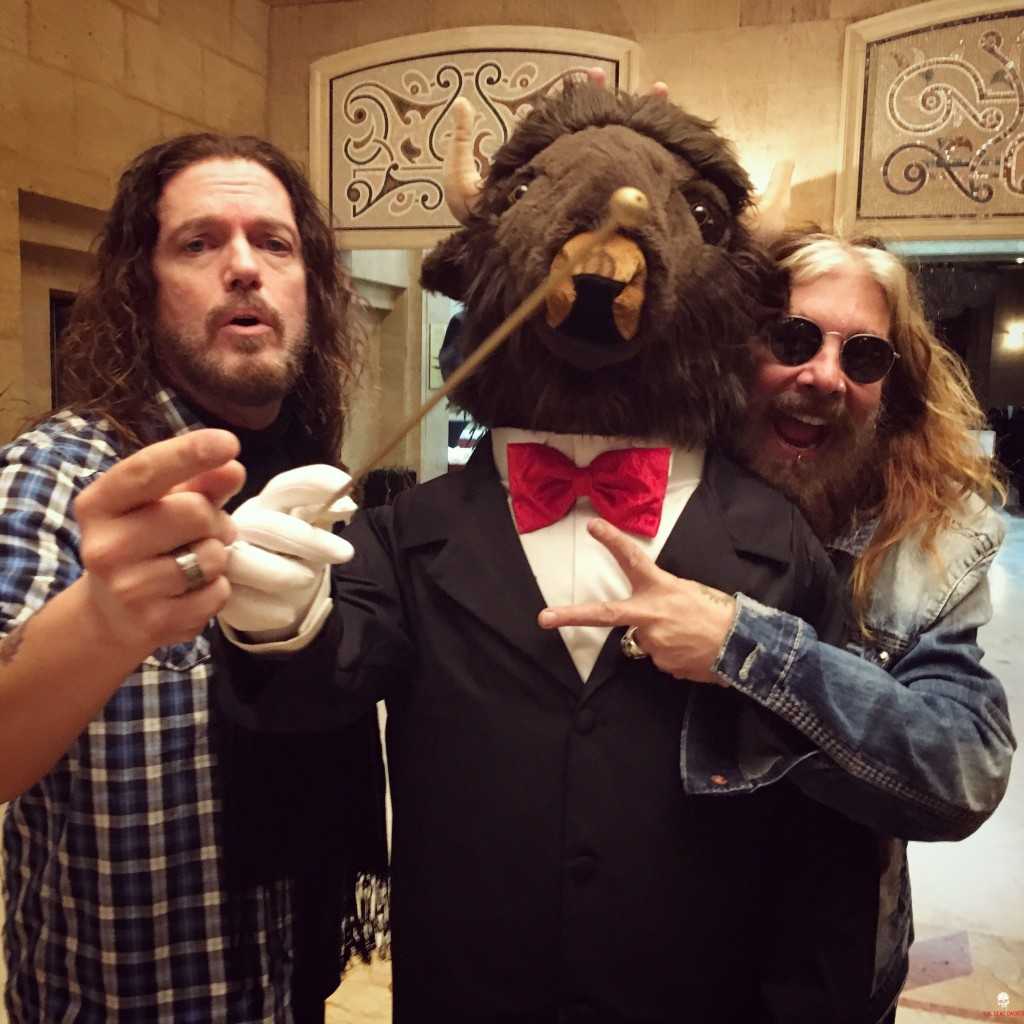 With the energy levels topped up, its back to the serious business of rocking on Tuesday.
To see the full gallery click here.
Share on FacebookTweet
DekiEnjoying beautiful Sofia11.25.2015