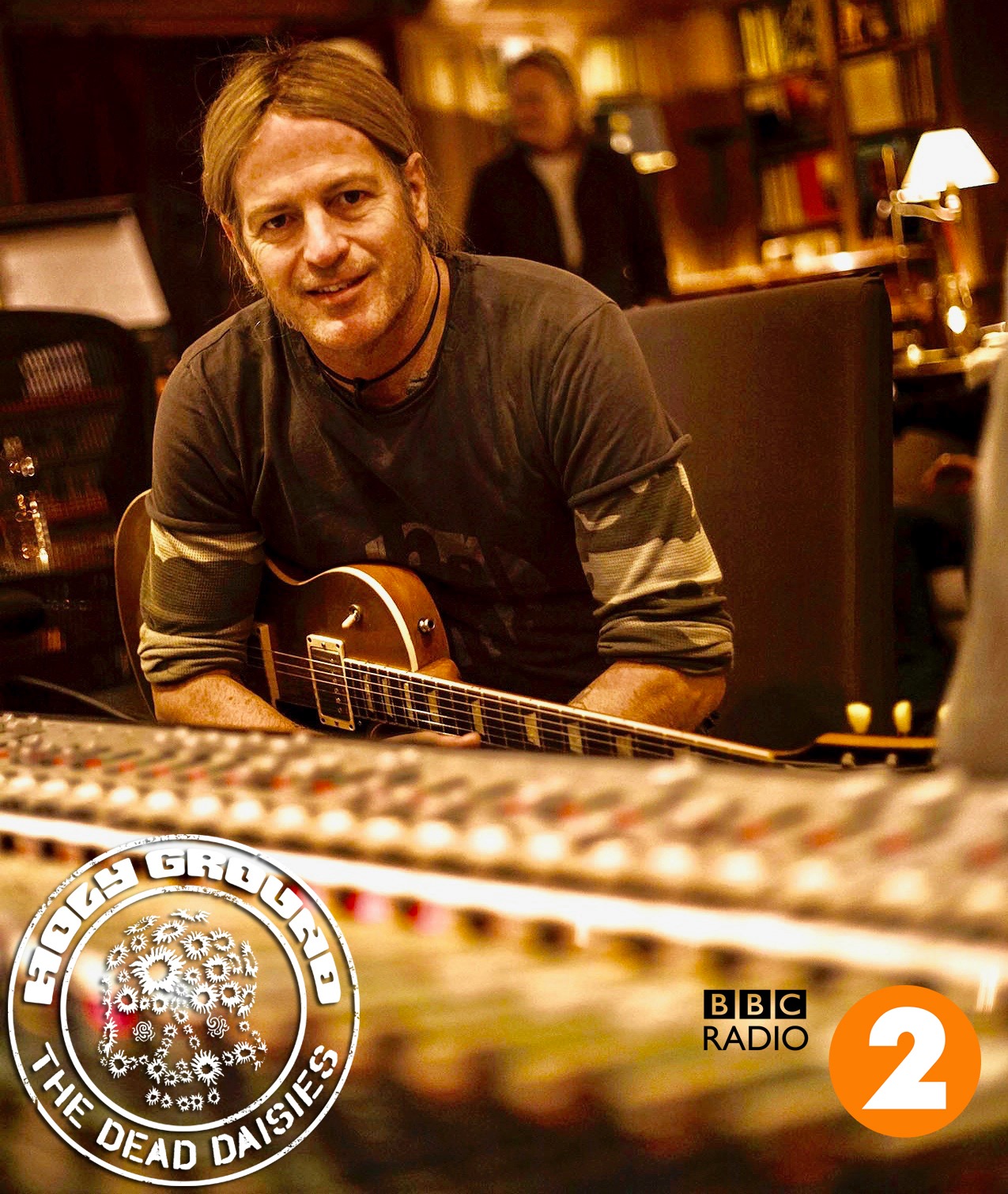 The biggest rock show on UK radio featured both the ‘Holy Ground’ single and Doug this past Saturday evening. Doug appeared on the Rock God slot on the Johnnie Walker Rock Show on Radio 2, the biggest station in the UK which attracts nearly 14 million listeners weekly. Johnnie who is a legendary presenter on UK airwaves has well known musicians guest each week to talk about their own Rock Gods. For Doug it was of course Jimmy Page of Led Zeppelin.

You can catch the show here.