In 2012, David Lowy started to collaborate with singer Jon Stevens to develop a musical project that would flourish into The Dead Daisies. From their earliest jam sessions songs began to form and before long they had more than an albums worth of material, which would form the basis of their debut album. This album was an explosive first for the band and gave The Dead Daisies a wonderful foundation to build on, when it was released globally on CD in 2013 .

June 7, will see the release of The Dead Daisies self titled debut album on vinyl for the very first time, with an exclusive new cover design.

Note: When purchasing and you get to the Shipping section, shipping and handling is written in German. Shipping prices will vary depending on where you are in the world. We realise it is expensive and we are working on a way to make it cheaper.
Listen to one of the lead tracks from the album here. 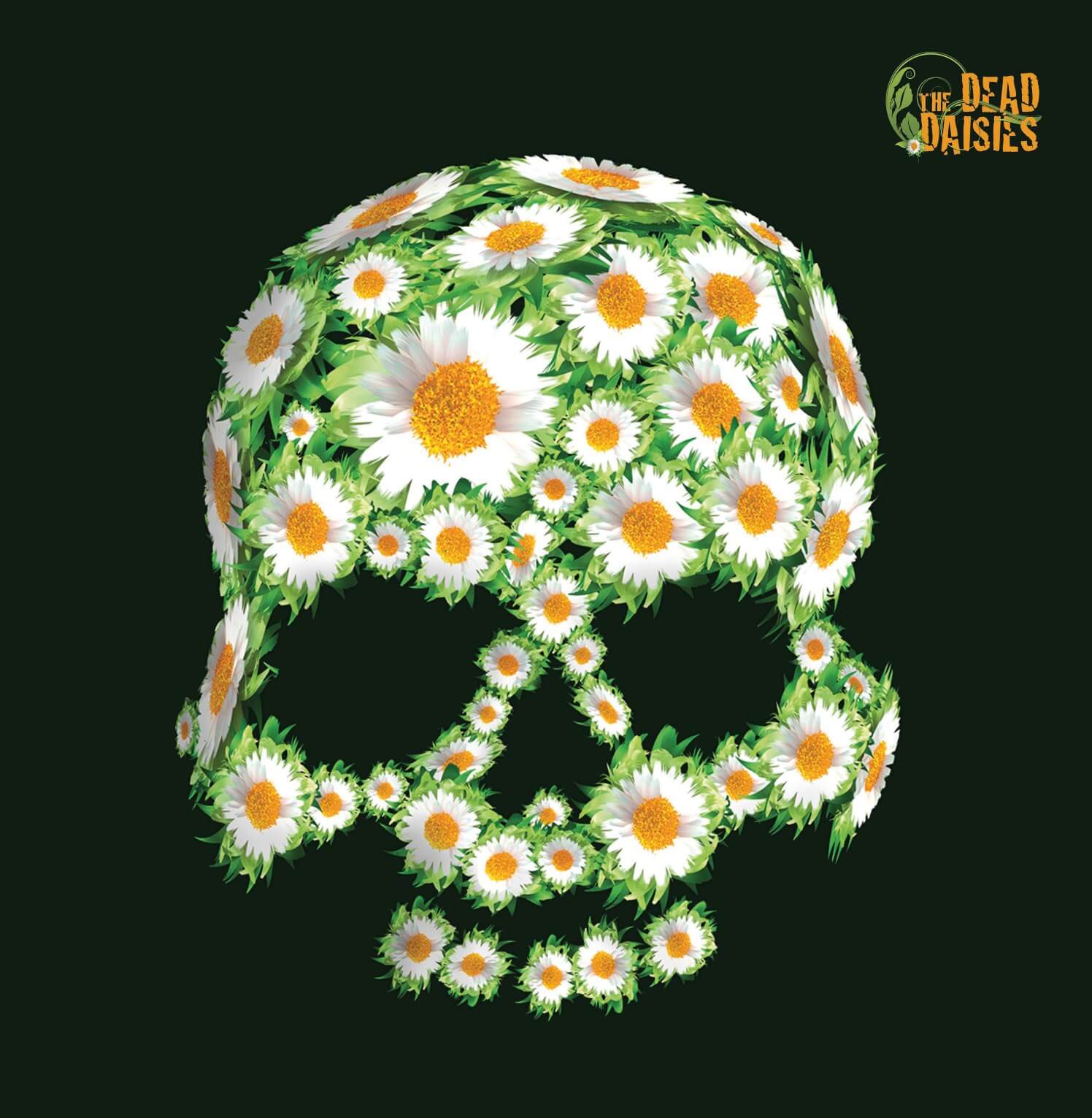