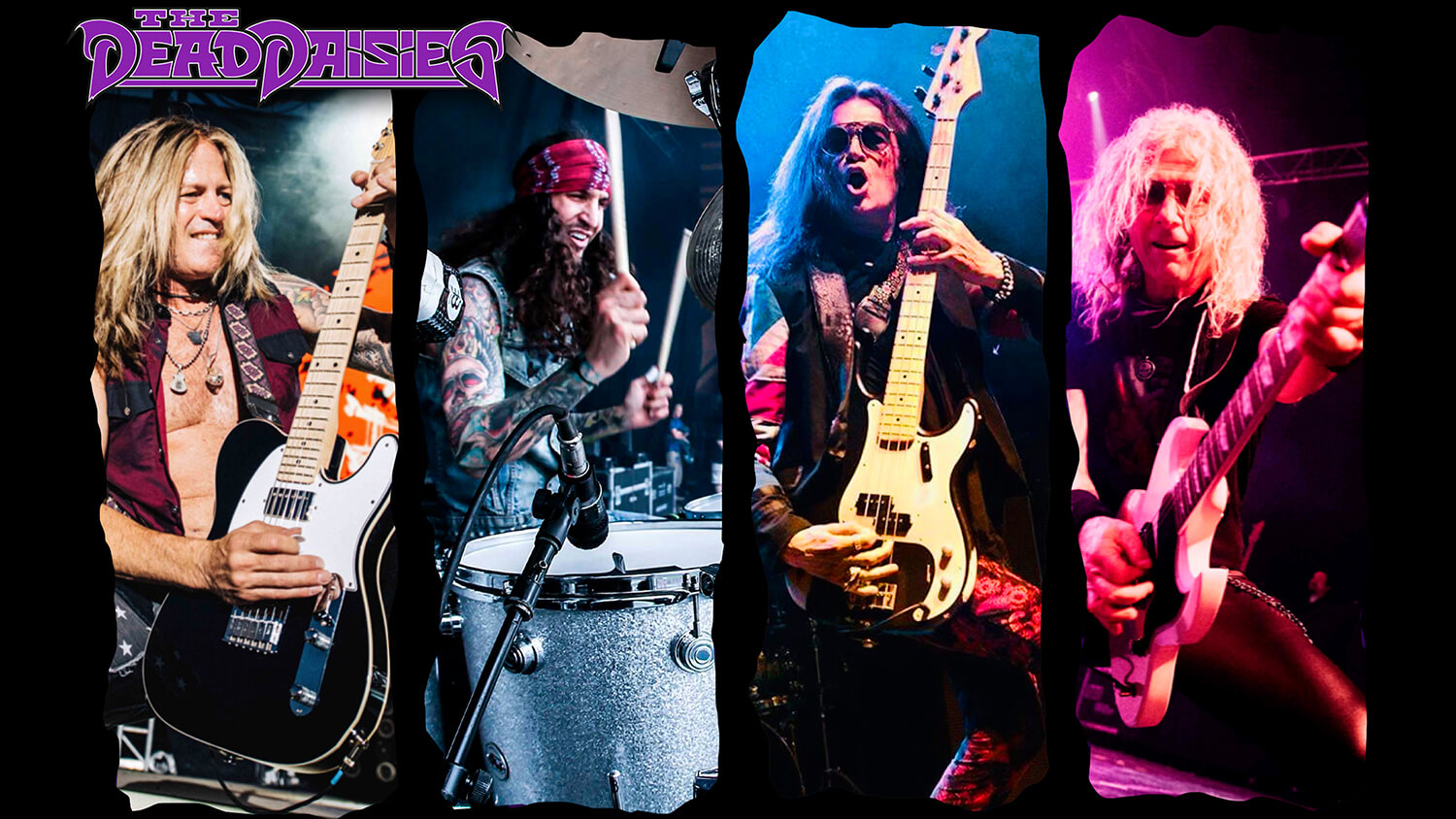 You’ve all been cooped up for long enough now and most of you won’t have been to a live show for quite a while!! So by June 23rd, it will definitely be time to Get Out Of The House and ROCK!!!

The Dead Daisies will be dusting off the cobwebs playing a series of Warm Up dates where they finally get to showcase the bands new line-up who are eager to perform their first new music for fans since 2018!

“We couldn’t play for you in 2020 and we’re really looking forward to seeing you in June/July for our Get Out Of The House shows and then hit as many stages around the world as possible throughout the rest of the year. Love is the answer & music is the healer, let’s rock n’ roll together.” – Glenn Hughes

With more dates planned, but yet to be locked in due to covid restrictions, the band hope to immediately follow up with more shows in the UK, US, Japan, Canada, Russia and Europe over the summer, autumn and winter months..

And much more is on the horizon: Fans in Australia and South America need not worry: The Dead Daisies will be coming for you in 2022 – you can count on it!!

The album – Holy Ground – was recorded by Producer Ben Grosse at La Fabrique Studio in the South of France and released in January 2021to critical acclaim.

Stay tuned for the new single version of LIKE NO OTHER featuring Tommy Clufetos on drums, Music Video, Mobile Game and more Tour announcements on May 7th.

The band also recently launched their own radio show called ‘LIVE FROM DAISYLAND’ in partnership with MONSTERS OF ROCK RADIO, one of the world’s leading digital rock radio stations airing 3PM LA Time every Wednesday.

So get ready to turn everything up, Get Out of Your House and come’n’ ROCK with us.

GET OUT OF THE HOUSE DATES

Share on FacebookTweet
DekiTHE DEAD DAISIES KICK OFF LIVE SHOWS WITH “GET OUT OF THE HOUSE” US DATES04.30.2021