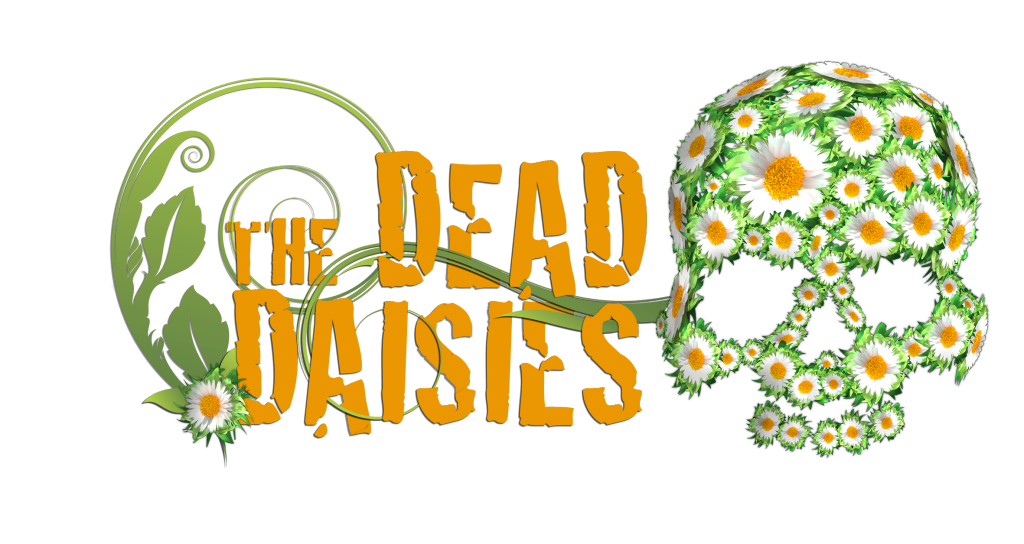 Off the back of a killer summer tour through the US & Canada (which saw The Dead Daisies form part of the massive 25-date Rockstar Energy Drink Uproar Festival tour, alongside Alice In Chains and Jane’s Addiction among others), The Dead Daisies will be hitting the UK as the Special Guests of Black Star Riders. The band will also play their first ever UK headline show on the 20th November at Underworld in Camden. Earlier in the year The Dead Daisies were invited to open for ZZ Top in Australia and, after word of their dynamic live show spread, the band soon joined legendary American rockers Aerosmith on their first Australasian tour in 23 years.

The 12-track self-titled debut album features their first single “Lock ‘N’ Load” feat. Slash. The song was co-written with Slash and showcases the inimitable guitar tone of the legendary guitarist. The single is storming the UK radio airwaves and has been placed on a number of key playlists including Planet Rock and Kerrang Radio. In the US, Rolling Stone magazine have already highlighted the track on their Daily Downloads list and it has received high praise on US rock radio – being featured on Alice Cooper’s and Nikki Sixx’s extremely popular nationally syndicated radio programs.

The album picks up where the single leaves off. From the opener and forthcoming second single “It’s Gonna Take Time,” to the uplifting “Writing On the Wall”, the dirty groove of “Tomorrow”, and the soulful ballad “Yesterday”, ‘The Dead Daisies’ is a rock album infused with big choruses, strong hooks, powerful melodies and groove with a sound influenced by classic late ‘70s rock, early ‘80s hard rock in a soulful ‘Bad Company’ meets ‘Foreigner’ via ‘The Faces’ kind of vibe.

The album was recorded with LA-based engineer, producer and multi-instrumentalist John Fields who, together with Jon Stevens, also wrote and produced the feature track ‘Fly’ for the latest Disney hit movie ‘Planes’ (which recently topped box offices around the world).

The Dead Daisies as Special Guests of Black Star Riders are playing the dates below (unless otherwise stated):

Tickets for the Underworld headline show are priced £7.50 (subject to booking fee). Doors 18.30 and support from Leogun and The Graveltones