The band arrived in Brussels a day before the show so were well prepared and ready for the Tuesday night show. 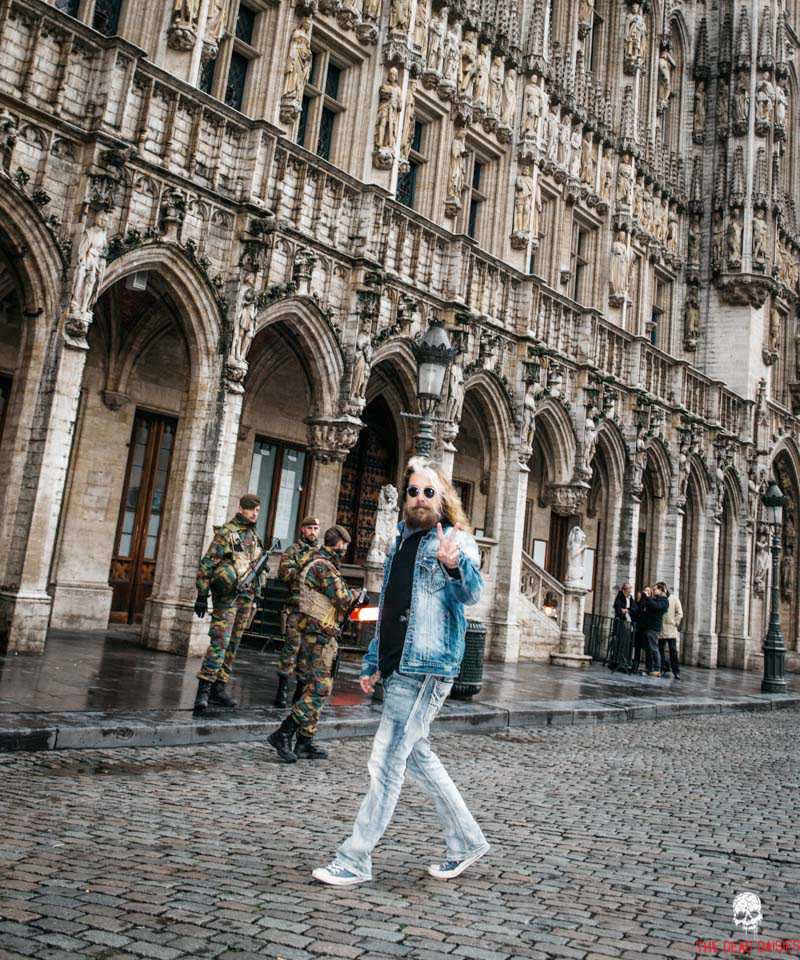 With the down time John and Richard had a wander around Brussels city centre and around the Grand Palace square. 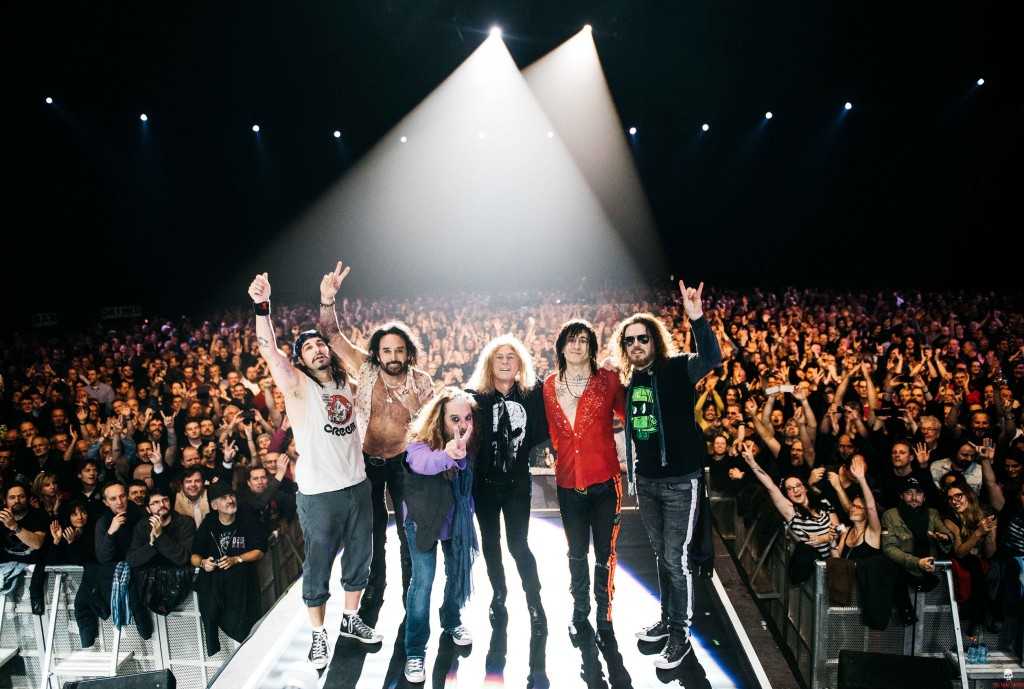 In the afternoon the band headed to the venue and spent the time rehearsing new material in the dressing room and warming up backstage.

At 7.30 the band hit the stage playing to a packed Brussels crowd who despite the current threat to the city had come down in their hundreds. From ‘Midnight Moses’ to ‘Helter Skelter’ the band did a great job in converting them to Dead Daisies fans who were totally in to the band throughout the set.

Afterwards while signing autographs, the band met a die hard John Corabi fan who had a tattoo of his idol. Everything complete, it was time to head back to the hotel. 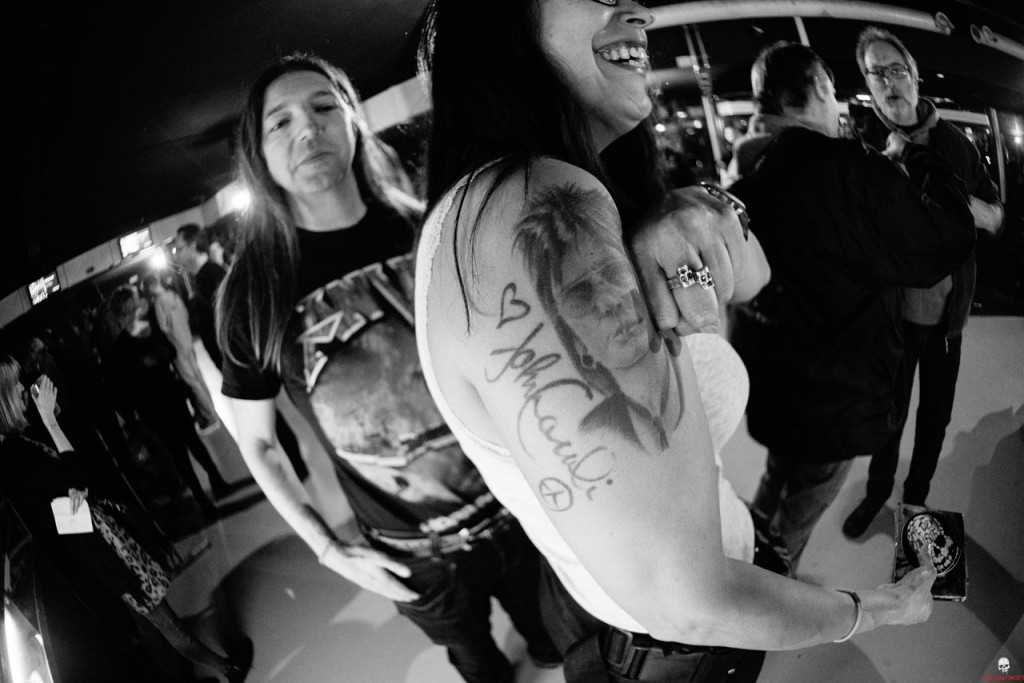