DAY 8 – PART 2 BEYOND THE REALMS OF POSSIBILITY 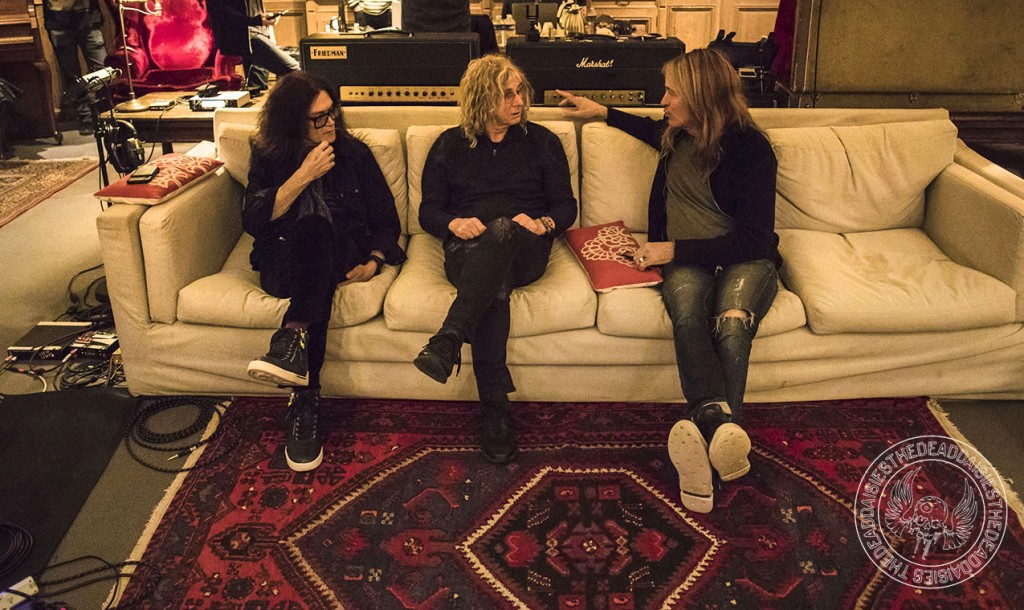 With Glenn giving his voice a rest on Tuesday, it was time for him to exercise his vocal chords, stretch them and limber them up, so once again he could push his spectacular voice beyond the realms of possibility.

Firstly, everyone sat down to breakfast, while Mark, one of the media team who had dropped in for a couple of days was heading home to Scotland. After all the goodbyes were said it was straight to work for Glenn.

Ben Grosse has really dug out the most ‘out of the world’ performances from the band on this record. Yesterday he did it with Doug on his guitar solos and today it was with Glenn and his voice. The power alone in the voice before even adding the monstrous riffs will continually send shivers down your spine.

Share on FacebookTweet
DekiDAY 8 – PART 2 BEYOND THE REALMS OF POSSIBILITY12.12.2019