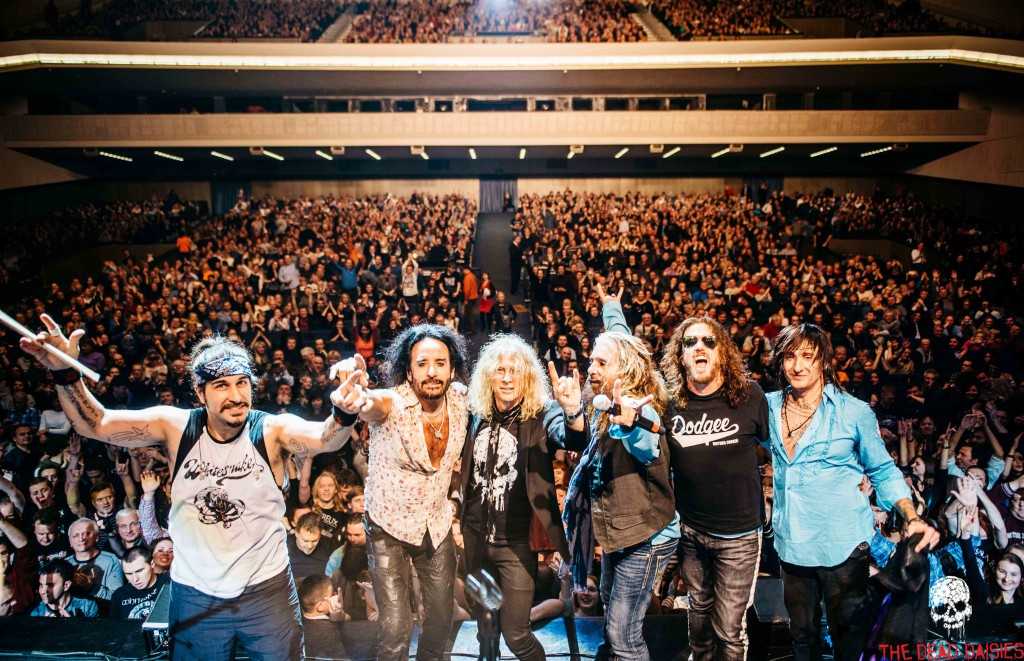 The Dead Daisies along with their fellow flight companions David Coverdale and Whitesnake touched down in Saint Petersburg in the early afternoon after flying from Moscow. Today would very much be about the gig with no planned press calls. The band headed for their hotel then were transferred to the venue by bus.

Like Moscow, Saint Petersburg rock fans were out in force tonight to catch Whitesnake and discover ‘The Dead Daisies’. The venue, Oktyabrskiy Big Concert Hall is situated in the heart of the city and was packed to capacity.

Entering the stage to the sounds of Led Zeppelin and Black Sabbath the band didn’t waste anytime before hitting the intro of ‘Midnight Moses’. Second night into the tour, the band are playing like they have been on the road for weeks, they are so tight, you couldn’t squeeze anything past them. The rhythm section of Marco Mendoza and Brian Tichy has everything locked down giving Dizzy, David and Richard the freedom to layer their melodies over the top. John Corabi meanwhile is having a ball fronting The Dead Daisies, evident by his sheer enthusiasm and energy as he bounds across the stage interacting with the audience. 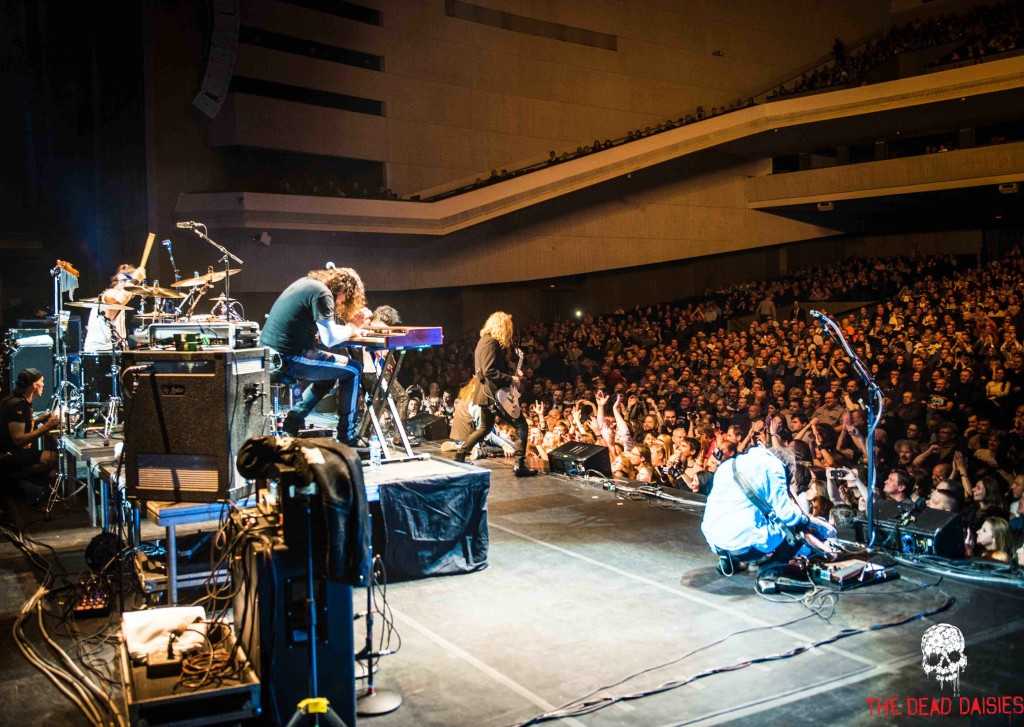 The second night in Russia has been another successful outing for the band and they have left behind a large impression on music fans here. Like the film ‘From Russia with Love’ they leave with a smile before heading to the land of the Vikings, Scandinavia with Helsinki up first. 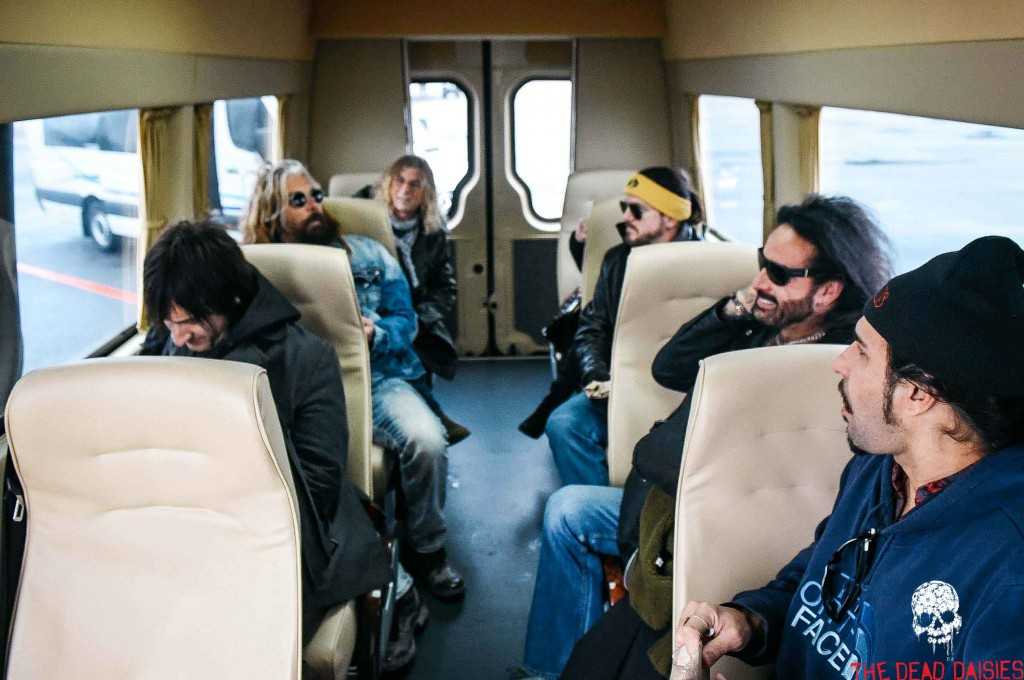