The Daisies unleash on Sofia 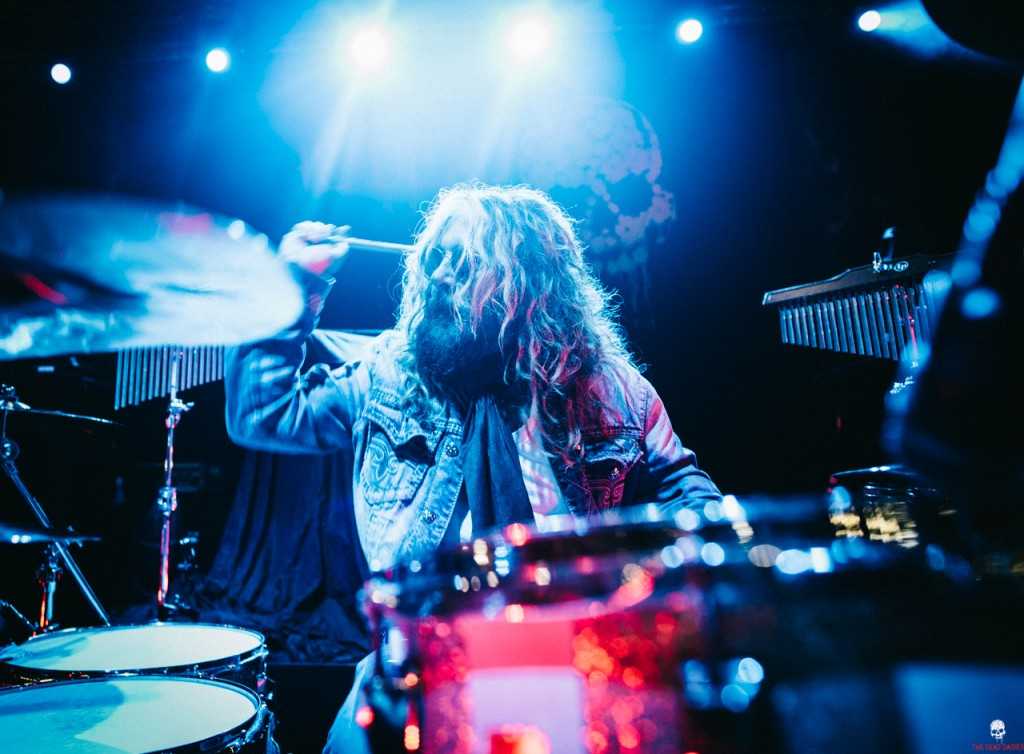 After a day of rest, it was time to kick off and put The Dead Daisies show on full throttle once more.

The band left the hotel at 3pm to head for the Armeec Arena, a huge venue in Sofia and by far the largest in size and capacity on this tour with nearly 14,000 Eastern European rock fans expected for the show. 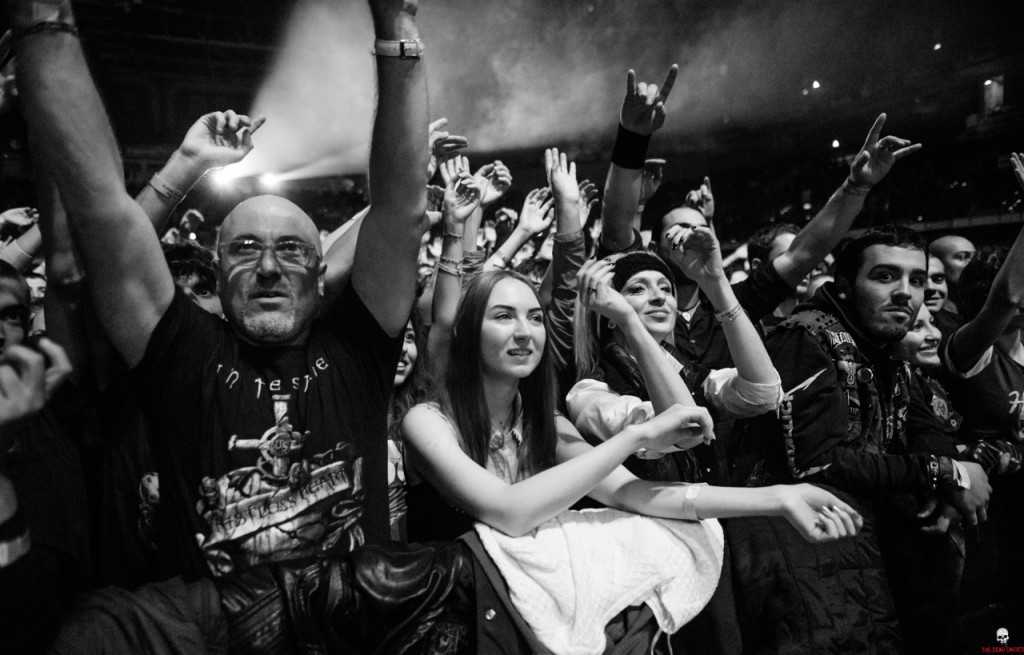 The band rehearsed a brand new song in the dressing room which they hope to fit into the set sometime soon on this tour. When soundcheck time did come, drummer Tichy was missing in action! He had gone for a run, so as not to waste anytime, John Corabi stepped in, and a fine drummer he is too! 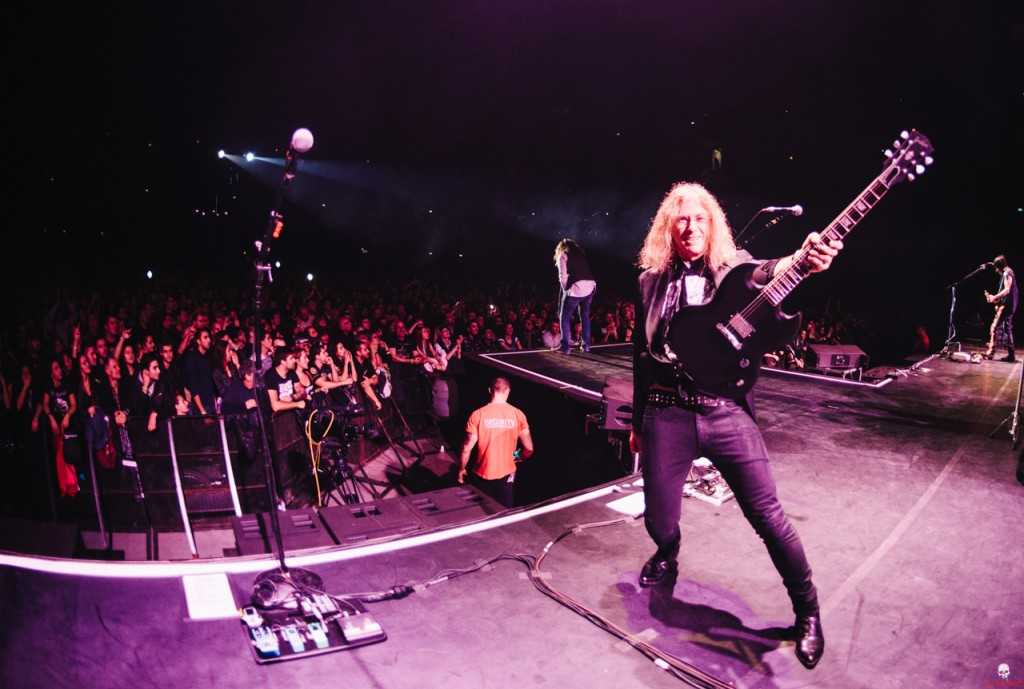 The band made their way to the stage just before 8pm to a huge cheer as the intro tape blasted into the arena. David Lowy and Richard Fortus started to crank out ‘Midnight Moses’ and they were off. With the larger stage tonight, there was plenty room for the band to runaround. Lowy was on fire as he ran to the end of the ramp with the rest of the band before jumping through the air in tandem with his fellow guitarist Fortus. ‘Mexico’,’With You and I’ and ‘Evil’ all from ‘Revolución’ went down well and helped boost the sales of the album on the merchandise stand later on. Finishing with a classic rock pic of the band in front of the huge crowd, it really was a fantastic climax to what has been a very successful time in Bulgaria and Eastern Europe in general so far.