The Daisies turn it up in Helsinki 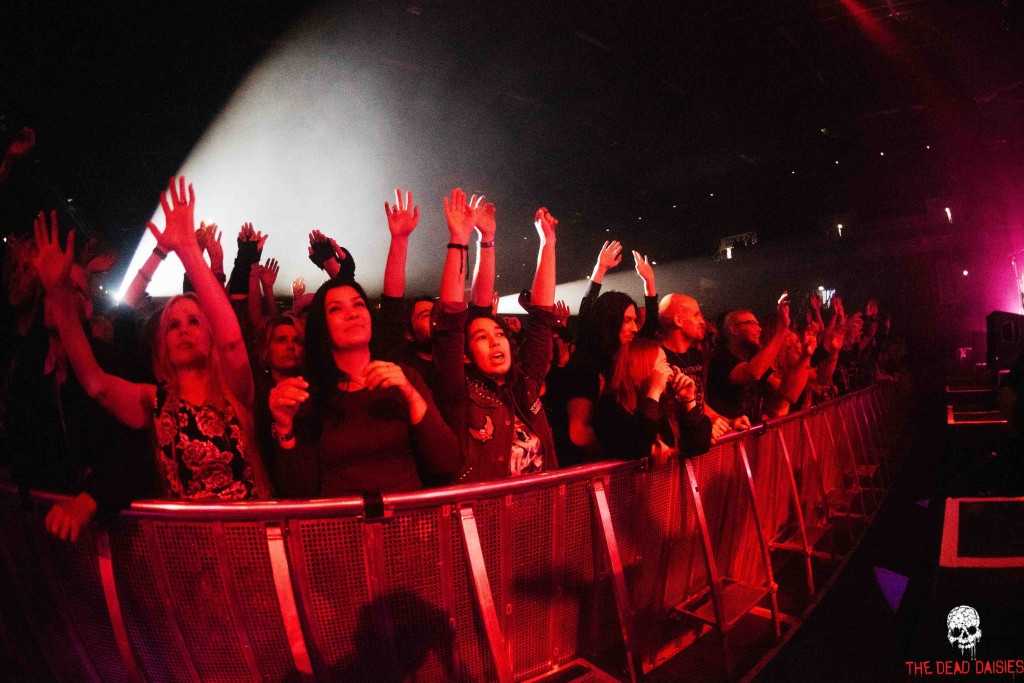 This European tour has developed a theme of ‘Firsts’ for The Dead Daisies. First time in Russia, now the first time in Scandinavia and in particular Finland. The band arrived in Helsinki the day before the show and immediately found themselves very busy with promotional work with the Finnish music press. John Corabi and Marco Mendoza lead most of the interviews and it’s easy to see why. Should they decide to take a rest from music they have an established double act as comedic talk show hosts.

Wednesday in the words of Marco, was ‘Showtime’, and the aptly named Helsinki Ice Hall (it’s starting to get very cold outside) is a big venue and testament to how big rock music is and continues to be in this part of the world. The arena was full of eager Finns here to see Whitesnake, but what they were not expecting was a guest artist bursting on to the stage like The Dead Daisies ripping it up with some great guitar rifts and the powerful thumping drums of Brian Tichy.

With a solid set list including a selection of new songs from ‘Revolución’, a smattering of earlier material, topped of with some classic covers, the band hit it just right for Helsinki. This city has close connections with The Daisies last port of call St Petersburg and their next one Stockholm, The Daisies connection is a trail of new enthusiastic fans. 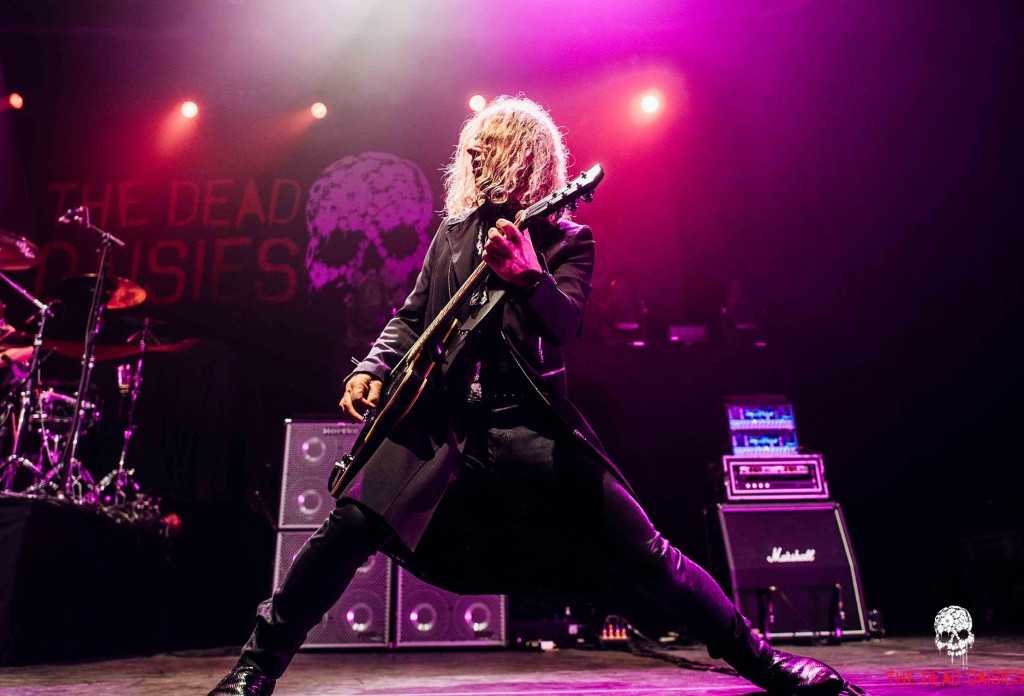 Share on FacebookTweet
DekiThe Daisies turn it up in Helsinki11.13.2015