Daisies spread across the Australian airwaves!! 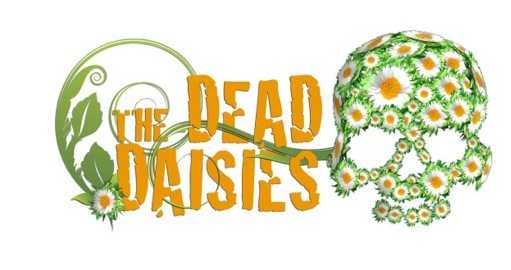 DAISIES SPREAD ACROSS THE AIRWAVES

As The Dead Daisies prepare in pre-production for their first set of Australian headline shows, the word is out and the big sound of Jon Stevens voice and the band are blaring out from a radio near you.

Current single ‘Its Gonna Take Time’ is lighting up the airwaves throughout community radio across the country from stations in Newton, Tasmania through to Craigie in Western Australia. The community stations have been promoting and supporting the band on air since the start of the year playing the latest single in anticipation of the tour, which kicks off in Adelaide this week.

In addition, the band has appeared on national television at Channel 7 and Channel 9 performing live acoustic numbers.

The reviews are starting to come in to with this great quote of the album by Mark Liebelt of db magazine, “One listen to this will certainly have you playing air guitar with its strong hooks and big choruses, as its just one of those releases that kicks arse, the opener and third single It’s Gonna Take Time, a no holds barred balls and all rocker setting the scene.”

You can catch the band on the following radio stations;

Share on FacebookTweet
DekiDaisies spread across the Australian airwaves!!02.06.2014